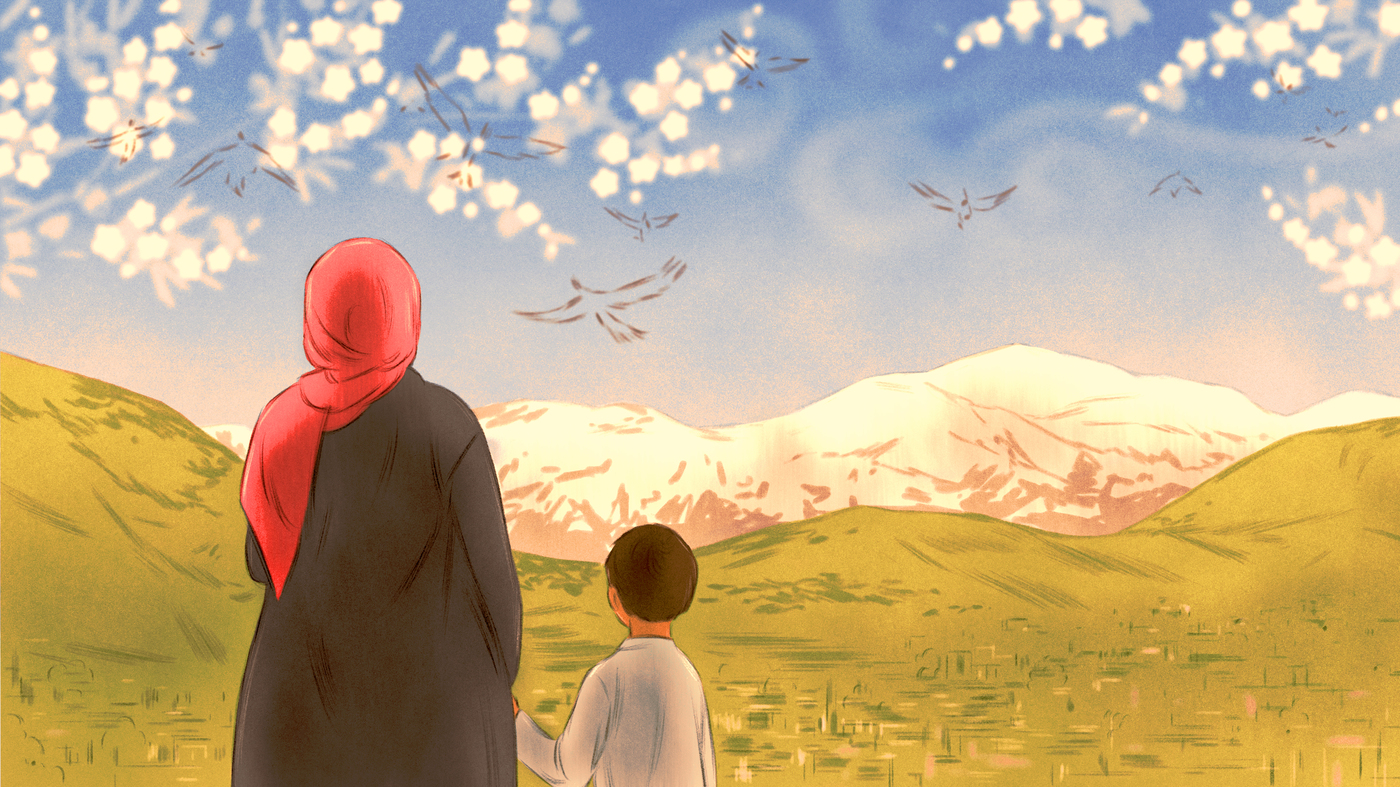 Afghanistan has been at the center of the world for centuries. Long before the US invasion – before the US was a nation at all – countless civilizations crossed there, weaving together a colorful tapestry of food, language, ethnicities and visions of what Afghanistan was and could be. The story of Afghanistan is all too often told from the perspective of outsiders who tried to invade it (and always failed), giving it the nickname “Battlefields”. In this episode, we change perspective. We travel through the centuries with Afghan mystical poets. We turn the radio to hear songs about love and liberation. We meet the queen who built the first primary school for girls in the country. And we will take a closer look at Afghanistan’s centuries-long experiment to create a united nation.

If you would like to read more about Afghanistan:

Watch some of the Afghan music you listened to in the episode: