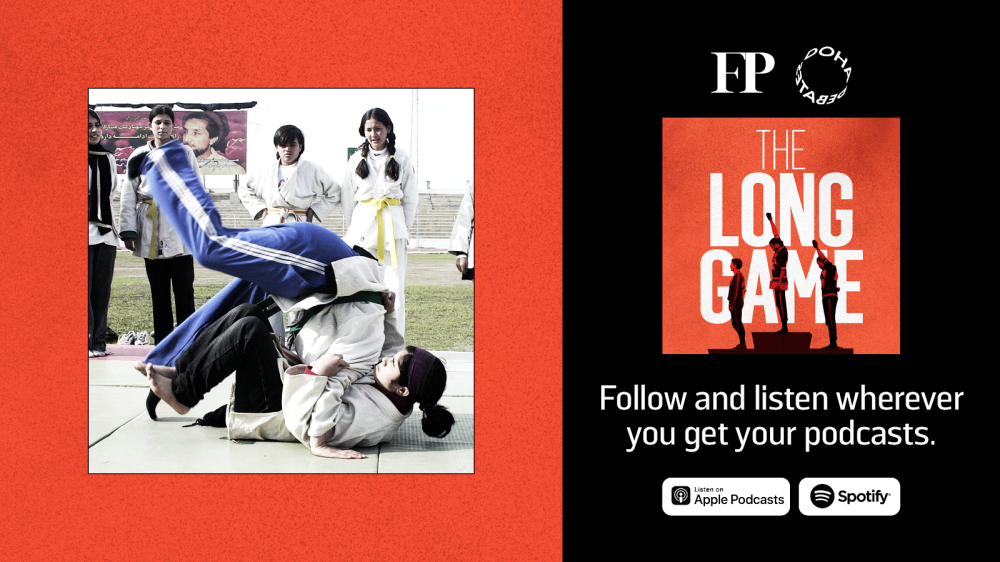 The story of one of the first Afghan women to compete at the Olympics.

Friba Rezayee grew up in Afghanistan and did not always do as she was told. She did not enjoy the games the girls had to play, so she played outside with the boys, even though it was not allowed. As a teenager, Rezayee was introduced to the sport of judo, and she knew immediately that this was how she would fight for her freedom. Rezayee qualified for the Olympics in 2004 and became one of the first two women, along with Robina Muqimyar, to compete for Afghanistan at the Olympic Games. She recently founded Women Leaders of Tomorrow, a nonprofit dedicated to bringing sports and education to women and girls in Afghanistan. Her mission is to help create the future leaders of her country. But now that the Taliban are back in power, what will become of Rezayee’s dream?

About The Long Game:
On The long game, we highlight stories of courage and conviction on and off the field. From athletes breaking barriers for women and girls to a Syrian refugee swimmer overcoming the odds of competing in the Paralympic Games, The long game examines the power of sport to change the world for the better.
The long game is hosting Olympic medalist and change agent Ibtihaj Muhammad as she guides the series around the globe to meet athletes fighting for change. See all sections

Paris Climate Agreement. Iran’s nuclear deal. Bring Back Our Girls Campaign. How were these agreements made? On The dealers, each episode will feature a person telling the story of a dramatic negotiation. The host is Jenn Williams, The dealers is a production of Foreign policy and Doha debates.