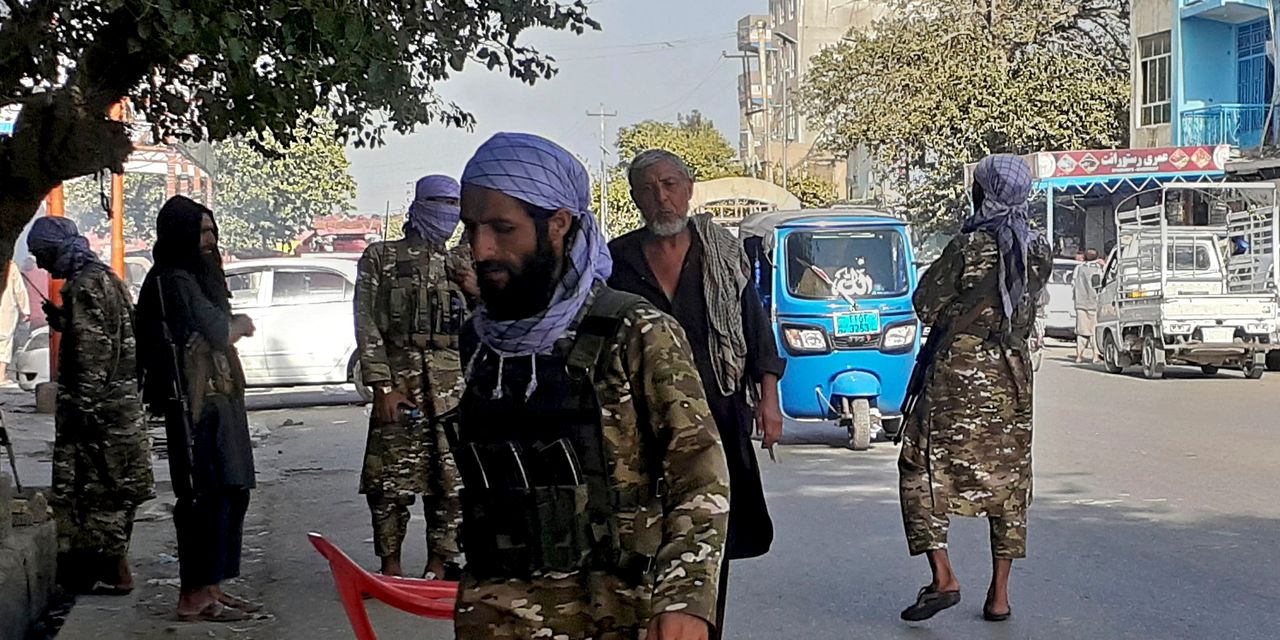 The Taliban, an Islamist fundamentalist organization that ruled Afghanistan from 1996 until it was overthrown by the US invasion in 2001, conquered the Afghan capital Kabul on August 15, after President Ashraf Ghani escaped the country, putting the crown on a rapid offensive. which started in May. The group that protected Osama bin Laden when he planned the September 11, 2001 terrorist attacks on America has now established a new government in Kabul and reinstated the Islamic Emirate of Afghanistan to replace the overthrown Afghan Republic.

Who is the Taliban?

The Taliban, a word meaning “student”, was founded in southern Afghanistan by Mullah Mohammad Omar, a one-eyed Islamic cleric who became a mujahedin commander during the war against the Soviet-backed regime in the 1980s. In 1994, Mullah Omar formed the group in Kandahar with about 50 followers, most of them also clergy or students of Islam from the country’s southern Pashtun heartland. They promised to end the civil war between rival mujahedin factions that followed the ouster of Soviet-backed President Mohammed Najibullah in 1992, and to restore security throughout the country.