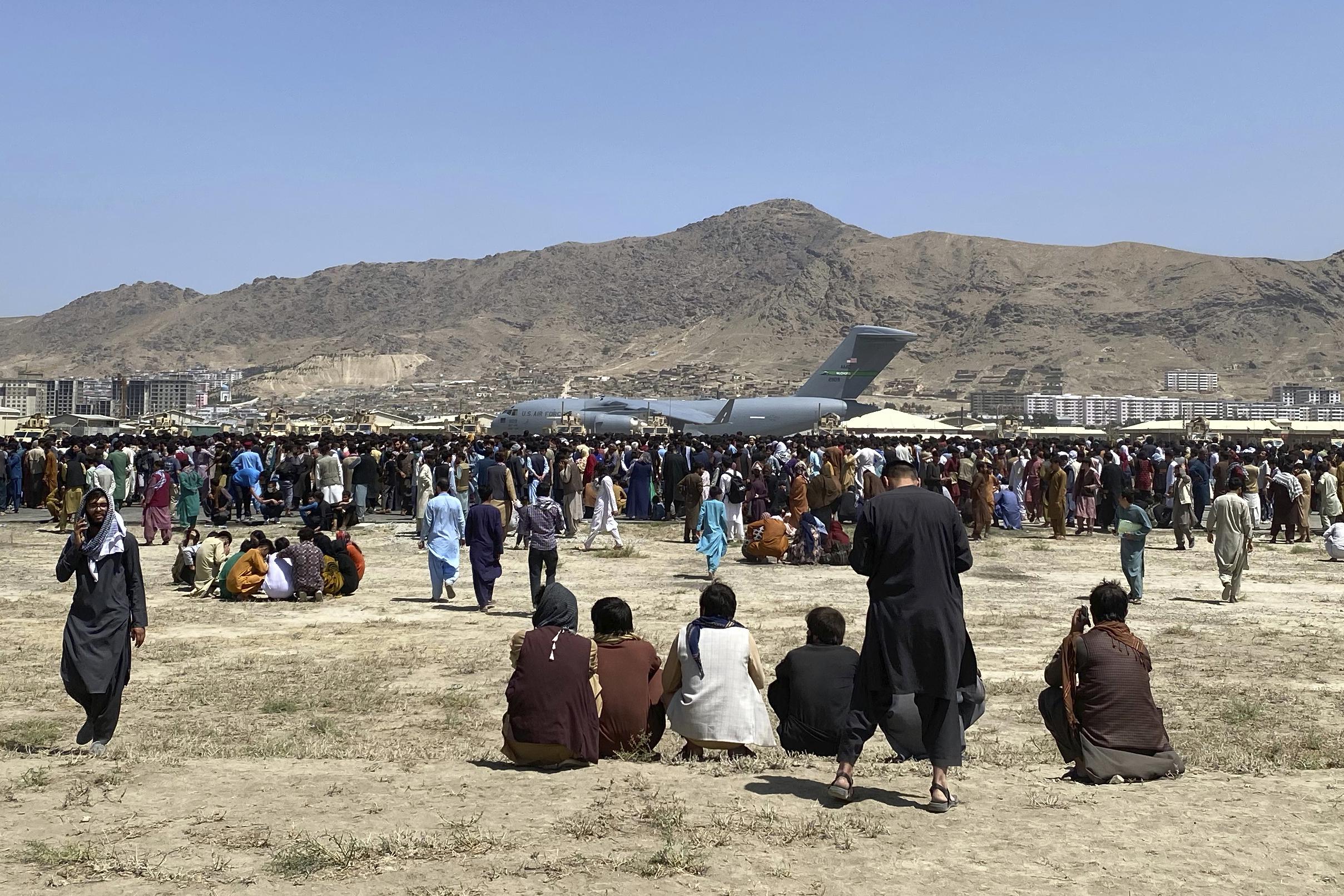 LONDON (AP) – Britain’s foreign ministry left many of the country’s allies in Afghanistan and left them at the mercy of the Taliban during the fall of the capital Kabul due to a dysfunctional and arbitrary evacuation effort, a whistleblower claimed on Tuesday.

As devastating evidence to a parliamentary committee, Raphael Marshall said thousands of requests for help via email were unread between August 21 and August 25. The former Foreign Office staffer estimated that only 5% of Afghan nationals applied to flee under one program in the UK. got help. He said he was at one point the only person monitoring the inbox.

“There were usually over 5,000 unread emails in the inbox at any given time, including many unread emails from the beginning of August,” he wrote to the Foreign Affairs Select Committee, which is investigating Britain’s chaotic departure from Afghanistan. These emails were desperate and urgent. I was hit by many titles, including phrases like “please save my children”.

Marshall said some of the survivors had been killed by the Taliban.

When the Taliban took power in August, the United States, Britain and other countries rushed to evacuate Afghans who had worked with Western forces and others who were in danger of violent reprisals.

Britain managed to air 15,000 people out of the country in two weeks, and the government says it has since helped more than 3,000 others leave Afghanistan.

But an Afghan resettlement plan announced by the government in August with the aim of bringing another 20,000 people to Britain has not yet started.

Former Foreign Minister Dominic Raab, who was transferred from the Foreign Ministry to become Minister of Justice after the crisis, defended his actions.

“Some of the criticism seems quite offset by the facts on the ground, the operational pressure that with the takeover of the Taliban was unexpected around the world,” he told the BBC. “I think not enough recognition has been given to how difficult it was.”

The Taliban stormed across Afghanistan in late summer, capturing all major cities in a matter of days as Afghan security forces trained and equipped by the United States and its allies melted away. The Taliban took over Kabul on August 15.

Many who had worked for Western powers or the government were worried that the country might go into chaos or that the Taliban might carry out revenge attacks against them.

Many also feared that the Taliban would reintroduce the harsh interpretation of Islamic law that they trusted when they ruled Afghanistan from 1996 to 2001. At that time, women were to wear the all-encompassing burqa and be accompanied by a male relative when they went outside. . The Taliban banned music, cut off the hands of thieves and stoned adulterers.