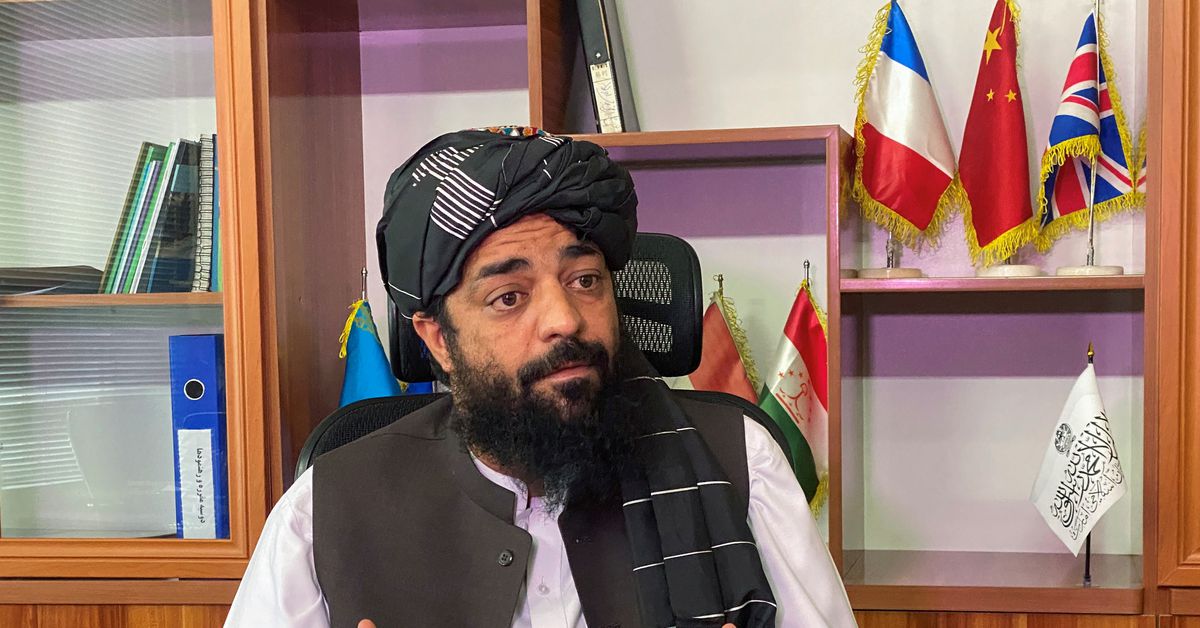 KABUL, November 2 (Reuters) – Afghanistan’s Taliban government said it would soon announce good news that older girls will be allowed to return to school, but called on the international community to help fund the process. as most of the external assistance has been stopped.

Securing the rights of women and girls has been one of the most sensitive issues facing the Taliban since taking power in August, with international bodies demanding proof that they were respected before any discussion of formal recognition of the new government. .

In September, the hardline Islamist movement received global condemnation as it allowed boys to return to the classroom but told older girls to stay home until conditions allowed their return.

“Inshallah, we want a good message for the whole country, the whole nation,” Waheedullah Hashimi, director of external programs and assistance at the Ministry of Education, told Reuters in an interview.

In some northern areas, girls have already resumed their education, but others are forced to study in secret, and there is still great skepticism among countries from the United States to Russia that require them to match promises with action.

“Our Ulema (religious scholars) are working on it, and soon inshallah, we will announce it to the world,” Hashimi said.

The effective ban on educating girls beyond primary school reflected decisions of the Taliban’s previous government, between 1996-2001, in which women were largely excluded from paid employment and girls were not allowed to go to school.

Hashimi said the movement was committed to educating girls and worked on ways to get them back to school. He said no female teachers had been fired and that this was “a positive message to the world that we are working on a mechanism. We are not working to erase them from our schools and universities.”

However, Hashimi also said education, like other areas of government, had been hit hard by the abrupt withdrawal of foreign aid following the collapse of the Western-backed government in August, and he appealed for aid to be restored.

“If they really want to see girls in schools, they should help us now,” Hashimi said.

While education spending had risen slowly under the last government, a UNESCO report said external assistance represented almost half of the education budget by 2020.

In addition to the issue of girls’ education, Hashimi said the ministry was working on a new curriculum for the schools to bring them in line with the principles of Islam, local culture and international standards.

“The changes will be in line with international standards in physics and chemistry and biology and all of these science subjects,” Hashimi said, adding that no changes had yet been made to the curriculum.

He said ministry officials had worked closely with international agencies, which he said had responded positively to the parts they had seen.

He warned, however, that the system would be set up in a way that would be comfortable for the Taliban’s leadership and scholars, and not based on international pressure.