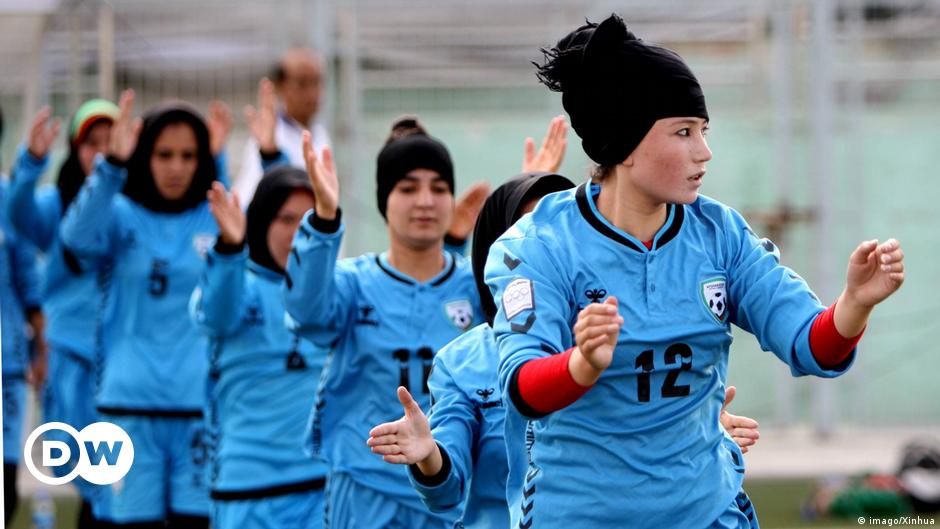 There will be more interest than usual in qualifying group B for the 2022 Women’s Asian Cup, which is scheduled to start on September 23rd.

Afghanistan has been drawn with Vietnam, the Maldives and the host nation of Tajikistan. But whether the Afghan team will be allowed to go to Dushanbe, or whether it will exist at all, will be an early indicator of the Taliban’s attitude towards women when they return to power.

The world has been amazed at the Islamic group’s rapid conquest of Kabul two decades after a US-led invasion in 2001 ended their first five years in power. At that time, Kabul’s Ghazi Stadium became known throughout the world, not for football, but for the execution of those who violated the strict laws of the Taliban.

Women could not leave the house unless they were accompanied by a male guardian and wearing a full burka, they were not allowed to work, and girls could not go to school – let alone play football. And there are fears that what the Taliban call the “Islamic Emirate of Afghanistan” will rule in the same way as the former ultra-conservative regime.

The founder and former captain of Afghanistan’s women’s national team, Shamila Kohestani, was a child during the Taliban’s first days in power and remembers it well. Now 33, she saw on August 17, when Taliban spokesman Zabihullah Mujahid told a news conference in Kabul that this time women would be allowed to work and study and “would be very active in society but within the framework of Islam. “

“I have a stomach ache for the women in Afghanistan and especially the football team, as I know we said goodbye to the women’s football team two days ago.” 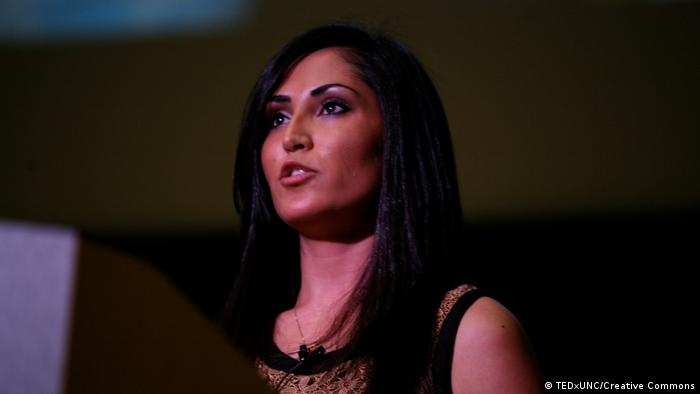 “We were not going to the World Cup or anything, it was not important,” Kohestani said. “It was a first step towards freedom of opportunity, for the next generation that will be able to compete internationally and show Afghan women to the world.”

For the hijab-wearing players, it was about more than football. “We played in a male-dominated sport and we fought for that right. It was not given to us. It changed my life completely and gave me the confidence to get out of the shell that the Taliban had put me into as a child. “It was the same for all of us. It was an Afghanistan I had never dreamed of.”

The men’s national football team returned to international match in January 2003 and won the South Asian Championship a decade later. Then the shooting in Kabul was of the festive kind, as the nation was united with joy. Hamid Karzai, president from 2001 to 2014, was photographed watching the celebrations on television.

Men and women came together to watch games. “Some of the pictures of women in the stands screaming their heads off are some of the happiest pictures I’ve ever seen coming out of Afghanistan,” said Heather Barr of Human Rights Watch. “Women’s participation among the audience at men’s football matches was significant, but more it was the mixed audience that cheered wildly at women’s football matches.” 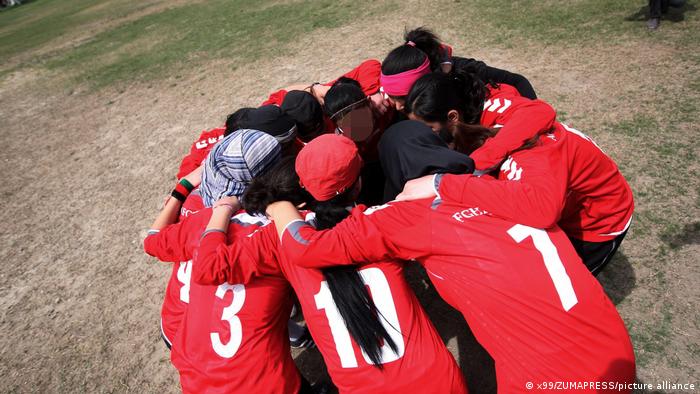 Female soccer players train in Kabul, Afghanistan, in April 2011 – a freedom that is unlikely to be allowed under the Taliban.

It was not all celebrations and goals.

In 2018, a number of the women’s team accused officials of the Afghan Football Federation, including President Keramuddin Karim, of sexual abuse. In June 2019, Karim was sentenced to a life-long exclusion from football and fined 1 million Swiss francs ($ 1.1 million, € 932,000). Kohestani remembers it as a difficult but significant moment for women in the € country.

“When you live as a woman in a deeply patriarchal country, you get blamed for everything, and it’s hard to get out and say ‘this happened,'” Kohestani says.

“It had never happened before in Afghanistan and no one had dared to comment on this before. We had to fight hard, but we showed the women in Afghanistan what we could do.”

Kohestani fears that the victory, although painful, will not help the women under the new regime. “The Taliban will use this against us and say ‘that’s why we need to protect you, maybe you can work in an office but you can not play football’.” 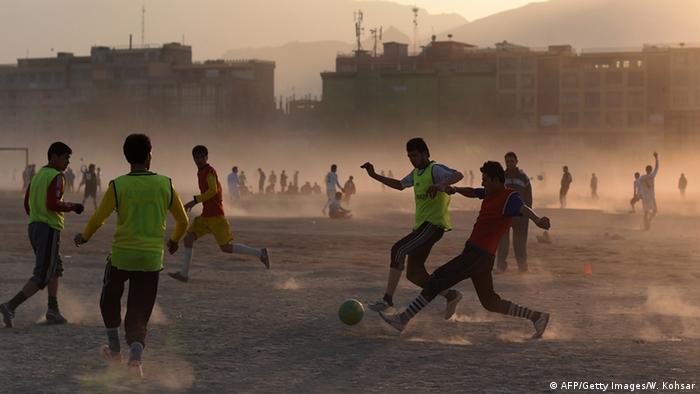 “Allowing women to play football would be a step too far”

While the world wonders what will happen in the country, the team’s performance in Tajikistan would be a strong statement that the new Taliban have different attitudes towards women than before.

That seems to be the message the new rulers want to present. On Tuesday, a Taliban representative was interviewed live on Afghanistan’s 24/7 news channel TOLOnews by a female anchor.

“TOLOnews and the Taliban are writing history again: Abdul Haq Hammad, senior Taliban representative, speaks with our (female) presenter Beheshta earlier this morning. Unthinkable two decades ago when they were last in charge.”

Mohseni said in a subsequent interview that the next few weeks will be telling of the Taliban’s intentions.

But human rights activist Barr is in doubt that there will be a real change from the previous regime.

“We certainly hope that there will be some differences compared to last time, like letting some girls go to primary school at least, but allowing women to play football would be a step too far and undermine them in the eyes of their supporters. “

For Kohestani, the Taliban are making the right noises while there are still American and European troops in Kabul and the world is paying attention.

“Anyone who thinks they have changed is wrong,” she said. “I have not seen anything that has made me believe that what happened before is not going to happen again. Playing football and recruiting girls from all over Afghanistan was a freedom we had not felt before, and it was beautiful.