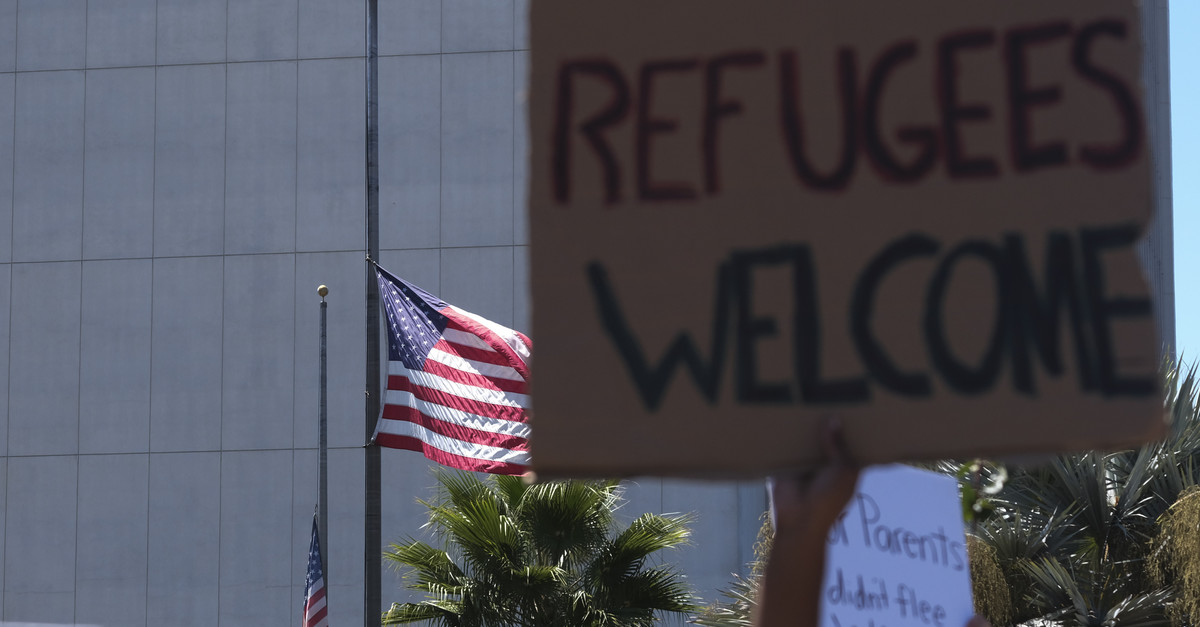 Ten Afghan refugees will settle in Wausau by the end of this year, and as many as 75 more may arrive early next year. This is the first time the city has been a place for refugees since Hmong families came to Wisconsin decades ago, and local leaders say the central Wisconsin city’s experience of settling Hmong refugees will guide them.

But local faiths and political leaders have already begun to lay the groundwork for the newcomers. A new nonprofit organization called New Beginnings for Refugees is accepting donations from local groups, and Thursday night representatives from local authorities, churches, schools and nonprofits spoke about what they see as the benefits to Wausau of bringing refugee families here.

“They bring a resilience and a strength and a creativity and an entrepreneurship that brings vitality to a community,” Pastor Rebecca Voss said in an interview. “It really brings a renewed sense of the American spirit.”

Voss is a pastor at Wausau’s First United Methodist Church. She began working on bringing refugees to Wausau in 2020. Together with Wausau Mayor Katie Rosenberg and U.S. Senator Tammy Baldwin, she worked through the requirements of the U.S. State Department and coordinated with resettlement agencies for refugees. A group called the Ethiopian Community Development Council, based in the Washington, DC area, will hire a Wausau-based director to lead the effort.

Most Wisconsin refugee resettlement efforts are based in Milwaukee, Madison, and Fox Valley. But Wausau has a unique history of refugees. The city of about 40,000 people has the highest concentration of Hmong people in the nation – the result of several waves of refugee settlements from the 1970s to the early 2000s.

Hmong refugees experienced racism and discrimination and a setback from society over efforts to integrate schools. Yee Leng Xiong, director of Wausau’s Hmong American Center, said at Thursday’s event that his organization and the Hmong community as a whole will work closely with the new effort.

“The American Hmong community has success stories, but also warning stories, and we are committed to sharing these stories with our local partners,” Xiong said. “We want to highlight the lived experience of the Hmong community to ensure that our new neighbors are set up for success, and we look forward to working with everyone and our local partners to ensure this is a smooth transition. . “

For Rosenberg, in addition to humanitarian concerns, there is a simple financial rationale for bringing in new families.

“Our job as a city is to grow,” she said. “This is one of those things that brings people in and brings in workers.”

Several studies have found that the economic benefits of resettling refugees outweigh the costs or at least have no significant negative effects. In the United States, the average income of refugees lags behind the median income for the first five years, then exceeds the US median, according to the International Catholic Migration Commission.

The number of refugees settling in Wausau is relatively small. But in some places that become home to a small initial number of refugee families, these numbers are seen to grow over time as others from the same country or culture seek to live and work around family and friends. This happened in Wausau’s Hmong community as well as in rural areas, including Barron, which today has a significant Somali population. When local people perceive this growth as an “influx” or a cultural or economic threat, it can lead to political backlash. Already, the U.S. rep. Tom Tiffany, the Northwoods Republican representing Wausau, accused the Biden administration of failing to investigate refugees in Wisconsin. It is an accusation that local and state leaders strongly reject.

Voss said local faith groups and non-profit organizations will work together to resolve misunderstandings and respond to concerns from Wausau residents.

“There are ways we will stumble when we try to learn to understand people from a different culture,” she said. “But there are also things our community has learned from the decades ago when we resettled our Hmong friends: How we can do better by being a community that welcomes people.”