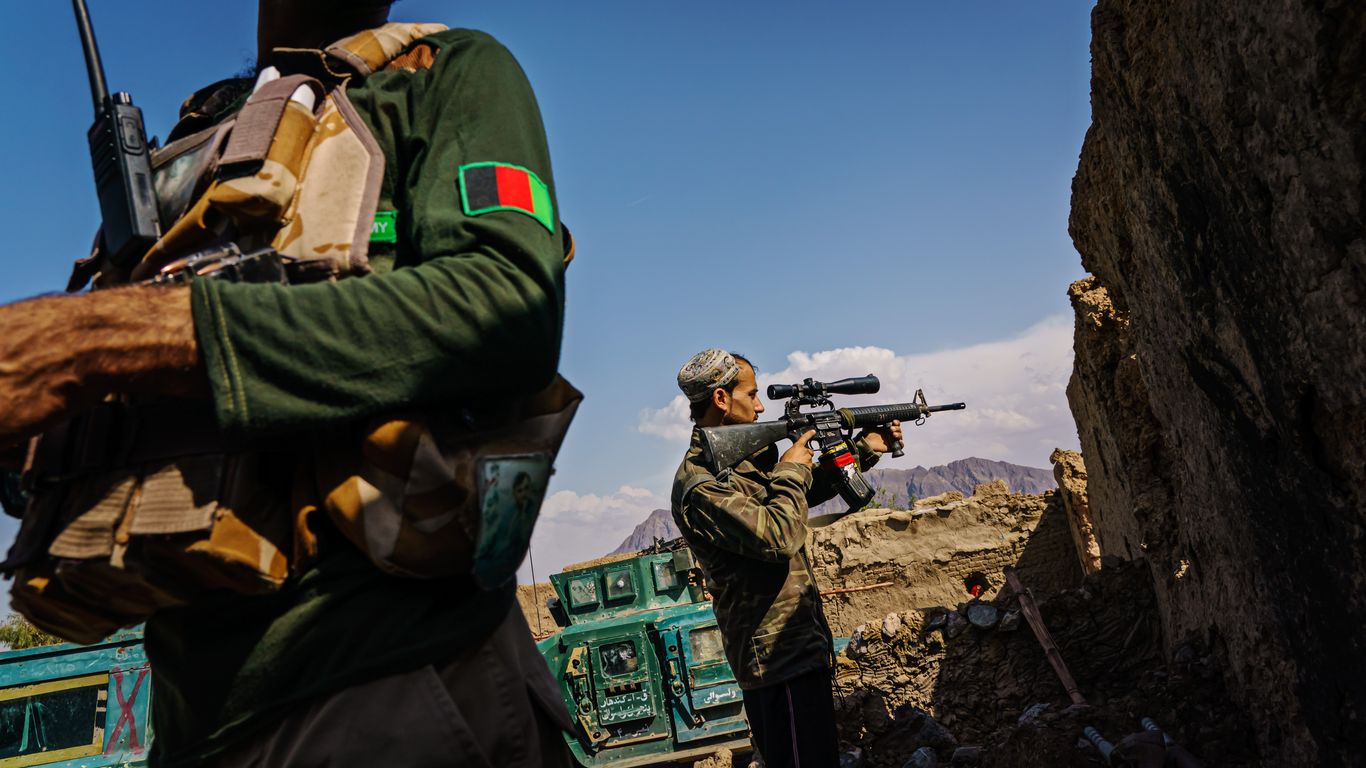 The U.S. government’s Afghan watchdog on Friday accused the State Department and the Pentagon of withholding what he said was crucial information about U.S. operations during the 20-year war.

Why it’s important: The details “would almost certainly have benefited Congress and the public by assessing whether progress was being made,” the Special Inspector General of Afghanistan’s Reconstruction, John Sopko, said at an annual conference for military journalists and editors in Arlington, Virginia.

What he says: Sopko, whose office was set up by Congress to ensure independent oversight, did not hold back, and lawmakers are likely to listen.

What to see: Lawmakers are likely to jump on Sopko’s comments as they investigate years of mistakes that could have contributed to the final chaotic withdrawal.