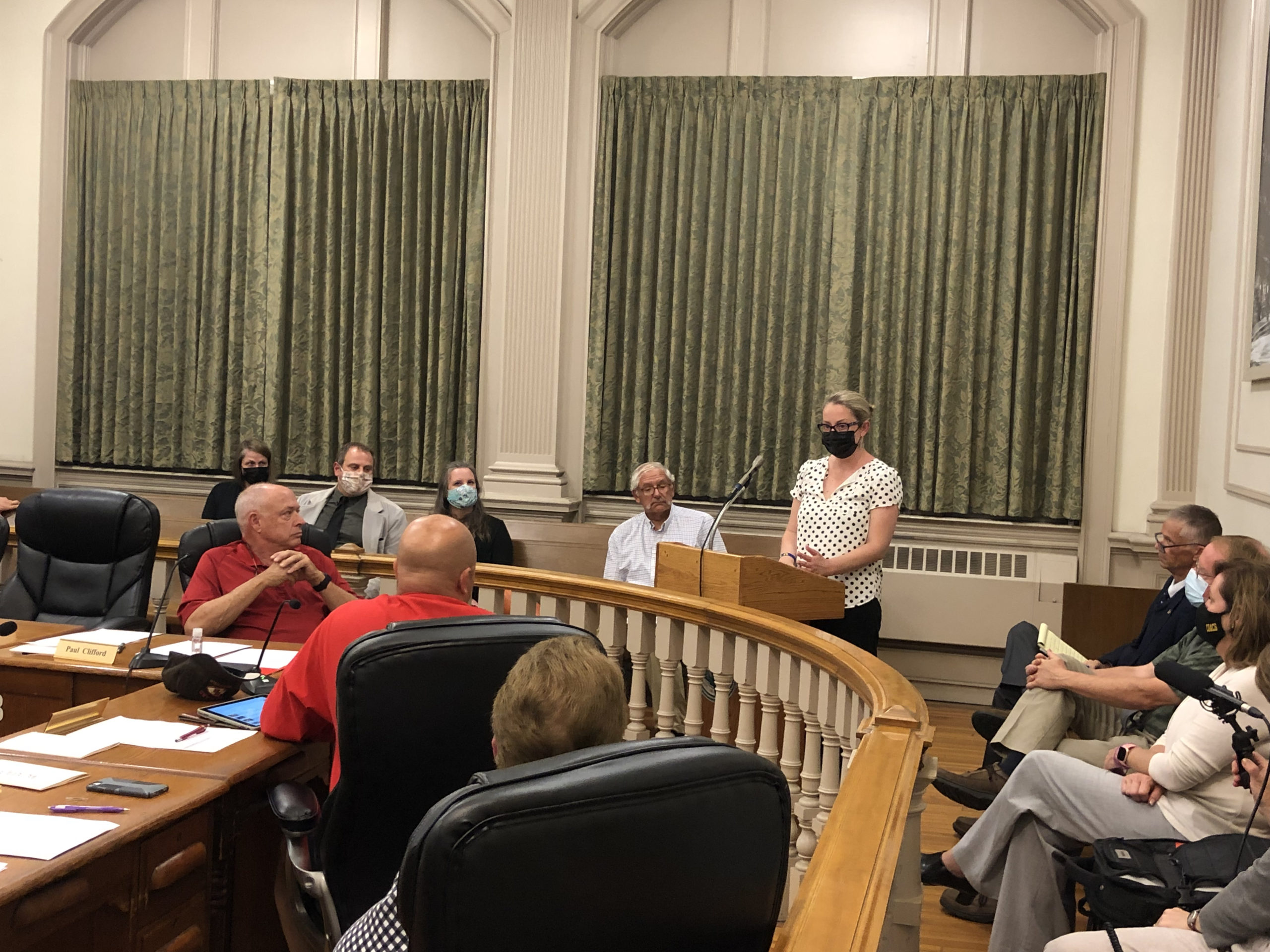 The U.S. Committee on Refugees and Immigrants, Vermont, made an offer to the State Department to resettle 100 refugees.

But the refugees now live in military bases where conditions are difficult for them. Many are ready to leave and there is a push to move them to communities faster than originally planned.

Vermont has now agreed to take 130.

“Afghan refugees are starting to arrive at a fairly rapid pace,” Amila Merdzanovic, director of USCRI Vermont, told VTDigger. As of Monday, more than 40 refugees had arrived in Vermont, Merdzanovic said.

They are all placed with host families – partly because of the urgency of getting people out of bases, and partly because it’s so scary to find permanent housing in Vermont.

She asked property managers and landlords who could have apartments available, especially three- and four-bedroom units, to get in touch with USCRI Vermont. She said every Afghan who arrives in Vermont will receive a one-time payment of $ 1,225 from the federal government and can use the money for rent. Larger families could see their rent covered for up to six months.

Because the goal is to get people to work as quickly as possible, Merdzanovic said many will quickly become self-sufficient.

“People are going to work,” she said. “We are able to put people into employment very soon after arrival.”

Merdzanovic said single refugees, couples and families with children are being placed in Chittenden County, central Vermont and the Rutland region.

Arrivals are scheduled every other day.

Some refugees speak English. Others do not. USCRI Vermont has hired Pashto and Dari interpreters and continues to recruit Pashto, Dari and Farsi interpreters.

“Host families are very generous, but with a family of six, seven, eight or nine coming into someone’s home, we want to make sure they have groceries,” Merdzanovic said.

“People come with very little, in some cases just a backpack,” Merdzanovic said.

She said USCRI Vermont has winter outerwear but has limited storage space and has no other clothing or shoes.

Another group to be resettled under a bid from the Ethiopian Development Community Council is expected to arrive in Brattleboro in December.