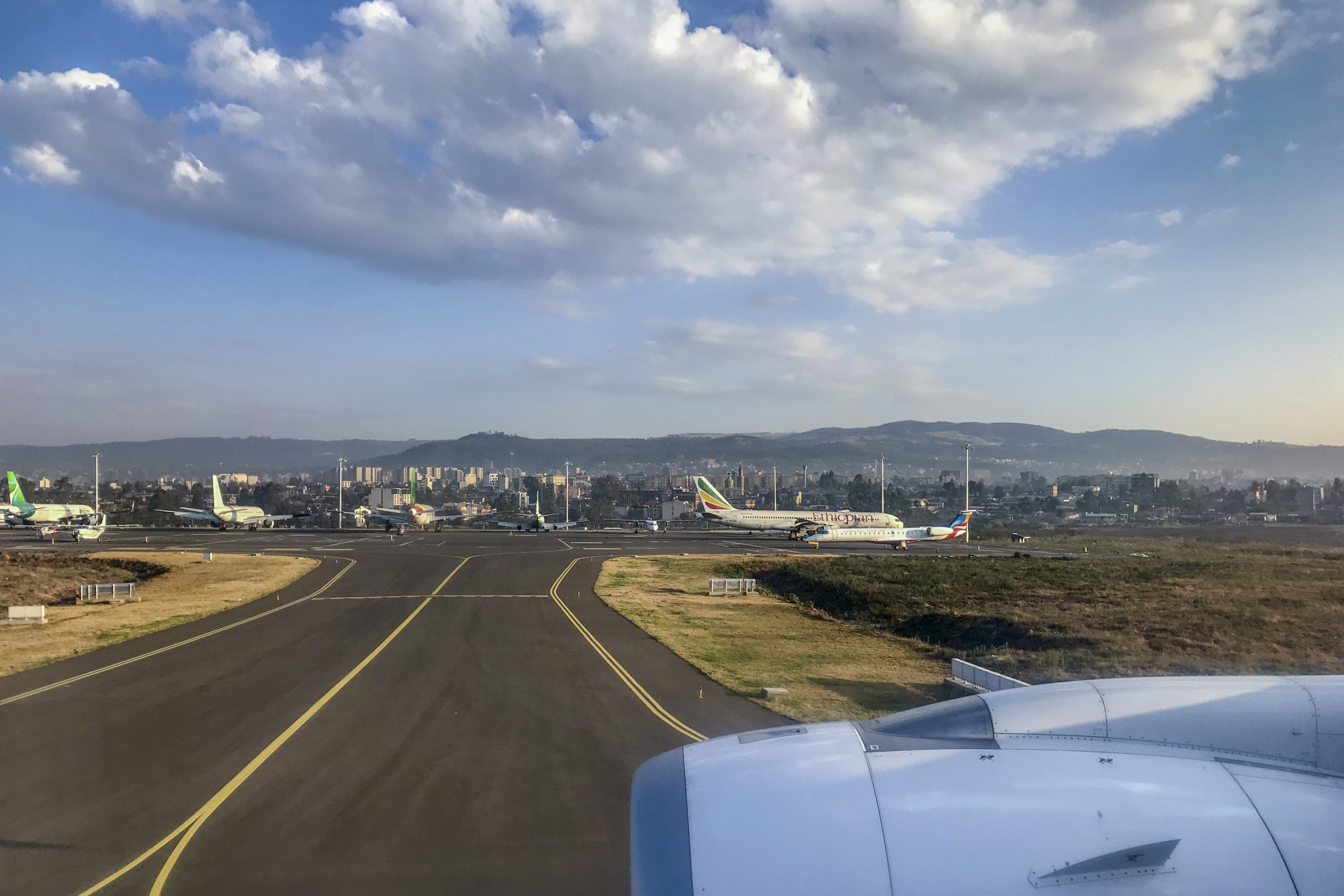 The United States warned its Ethiopian citizens to “leave now” and not expect an Afghanistan-style evacuation as the country’s war moves closer to the capital Addis Ababa, the Associated Press reported.

The Federal Aviation Administration (FAA) announced on Wednesday that the “ongoing clashes” between Ethiopian forces and fighters from the northern Tigray region had killed thousands of people during the war year.

FAA advisers said there had been no disruption at Bole International Airport and “no indication of an intention to threaten civil aviation,” but the risk of approaching and departing planes could increase if Tigray fighter jets move into the capital. .

The United States warned pilots that planes operating at Addis Ababa International Airport, one of Africa’s busiest airports, could be “directly or indirectly exposed to gunfire and / or ground-to-air fire.”

The Tigray fighter jets “likely possess a range of anti-aircraft compatible weapons, including rocket-propelled grenades, anti-tank weapons, low-caliber anti-aircraft artillery and man-portable air defense systems,” or MANPADS, which could reach up to 25,000 feet above the ground, the FAA adviser said.

Vicky Ford, the British Minister for Africa, told reporters last week that Britain now advises against all travel to Ethiopia except the airport for departures and transfers.

For more reporting from the Associated Press, see below:

Addis Ababa International Airport is the focal point of state-owned Ethiopian Airlines, a symbol of Ethiopia’s past status as one of the world’s fastest growing economies before the war. In recent years, the airline became Africa’s largest and best-managed airline, making Addis Ababa the gateway to the continent. Addis Ababa is also the diplomatic capital of the continent as home to the African Union.

The Tigray forces, which had long dominated the national government before incumbent Prime Minister Abiy Ahmed took office in 2018, have approached Addis Ababa in recent weeks and joined another armed group, the Oromo Liberation Army, with the aim of pressuring Abiy to step aside.

Tigray forces also said they were pressuring the Ethiopian government to lift a month-long blockade of the Tigray region, which includes an Ethiopian government’s restriction on flights over Tigray. No food, medicine or other humanitarian aid has entered Tigray, a region of about 6 million people, for more than a month since the Ethiopian military resumed airstrikes there for the first time since June.

Efforts by an AU envoy, former Nigerian President Olusegun Obasanjo, and US envoy Jeffrey Feltman continue to pressure the warring parties to agree to a ceasefire and negotiations.

Ethiopia’s Foreign Ministry spokeswoman Dina Mufti told reporters on Thursday that both Obasanjo and Feltman were in Ethiopia, but he did not give details. He said it was not yet clear what the AU envoy, who is slated to lead the effort, suggested and described Obasanjo’s recent visit to Tigray’s regional capital as a “fact-finding” mission.

Ethiopian Airlines caught the world’s attention in 2019 when the crash of a Boeing 737 Max shortly after takeoff from Addis Ababa killed 157 people. That and the previous crash of another brand new 737 Max off the coast of Indonesia had far-reaching consequences for the aviation industry as it led to the grounding of Boeing 737 Max jets until the end of last year.