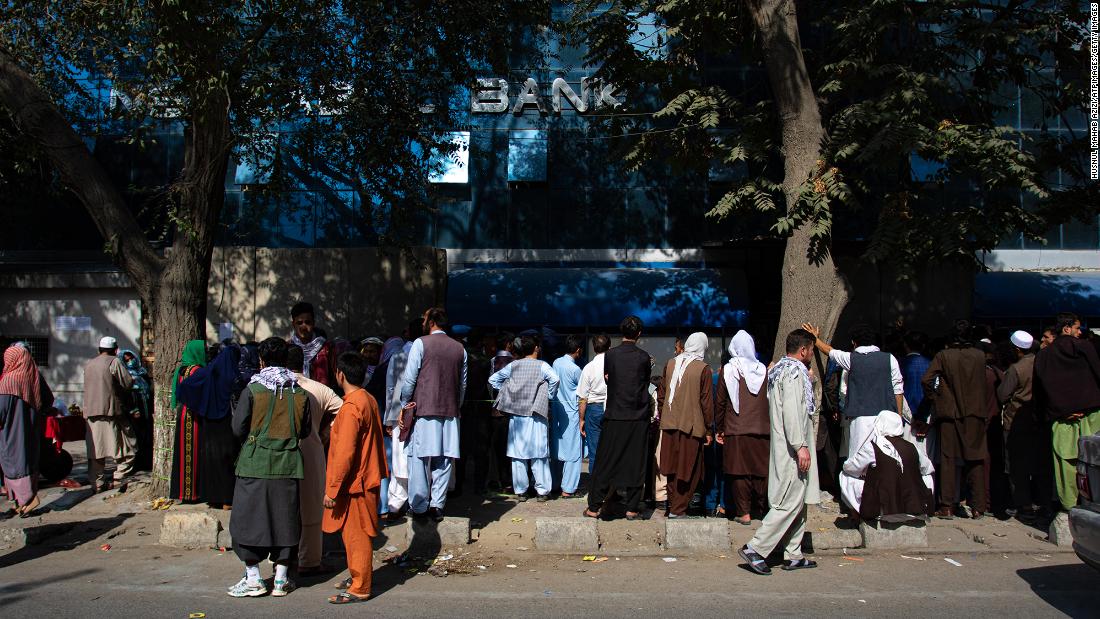 Liquidity has also been an issue. Afghan banks were heavily dependent on physical shipments of US dollars, which have stopped. When it comes to the local Afghan currency, al Dardari said that although there are Afghans for about $ 4 billion in the economy, there are only about $ 500 million worth in circulation.