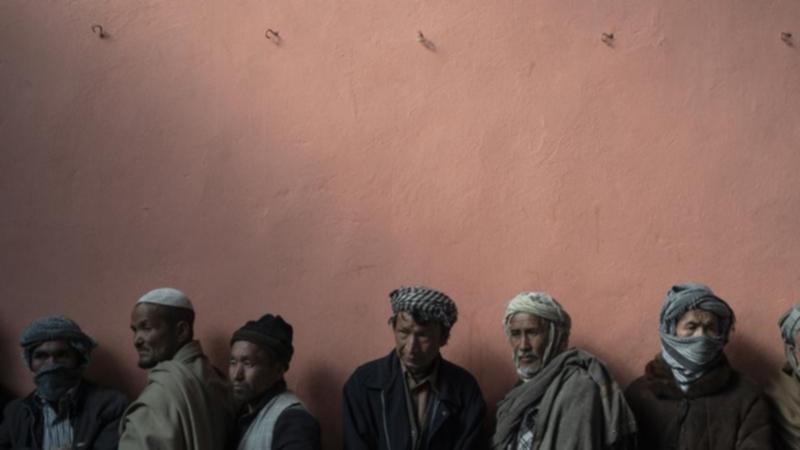 The UN has called for too swift action to support Afghanistan’s banks and warned that an increase in the number of people unable to repay loans, lower deposits and a cash liquidity crunch could cause the financial system to collapse within months.

In a three-page report on Afghanistan’s banking and finance system, which Reuters saw on Monday, the United Nations Development Program (UNDP) said the economic cost of a banking system collapse – and the consequent negative social consequences – “would be colossal.”

Afghanistan’s banking system was already vulnerable before the Taliban came to power.

But since then, development aid has dried up, billions of dollars in Afghan assets have been frozen abroad, and the UN and aid groups are now struggling to get enough money into the country.

The United Nations has repeatedly warned since the Taliban took over that Afghanistan’s economy is on the brink of a collapse that is likely to boost a refugee crisis.

UNDP said that if the banking system fails, it could take decades to rebuild.