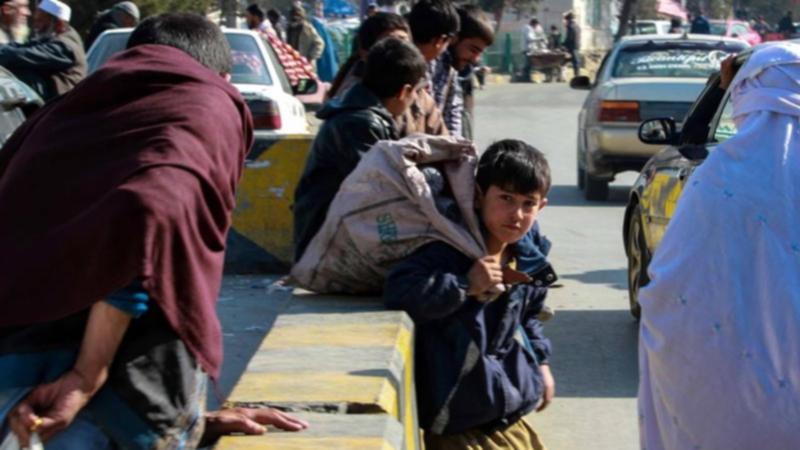 The UN is pushing for too swift action to support Afghanistan’s banks and warns that the country’s financial system could collapse within months.

In a three-page report on Afghanistan’s banking and financial system, the UN Development Program said the economic costs of a banking system collapse – and the consequent negative social consequences – “would be colossal.”

A sharp withdrawal of most of foreign development aid after the Taliban seized power on August 15 has sent the economy into free fall, putting a heavy strain on the banking system, which set weekly withdrawal limits to stop a run on deposits.

The UN has repeatedly warned since the Taliban took over that Afghanistan’s economy is on the brink of a collapse that is likely to boost a refugee crisis. UNDP said that if the banking system fails, it could take decades to rebuild.

The UNDP report said that with current trends and withdrawal restrictions, about 40 percent of Afghanistan’s deposit base will be lost by the end of the year. It said banks have stopped granting new credit and that non-performing loans had almost doubled to 57 percent in September from the end of 2020.