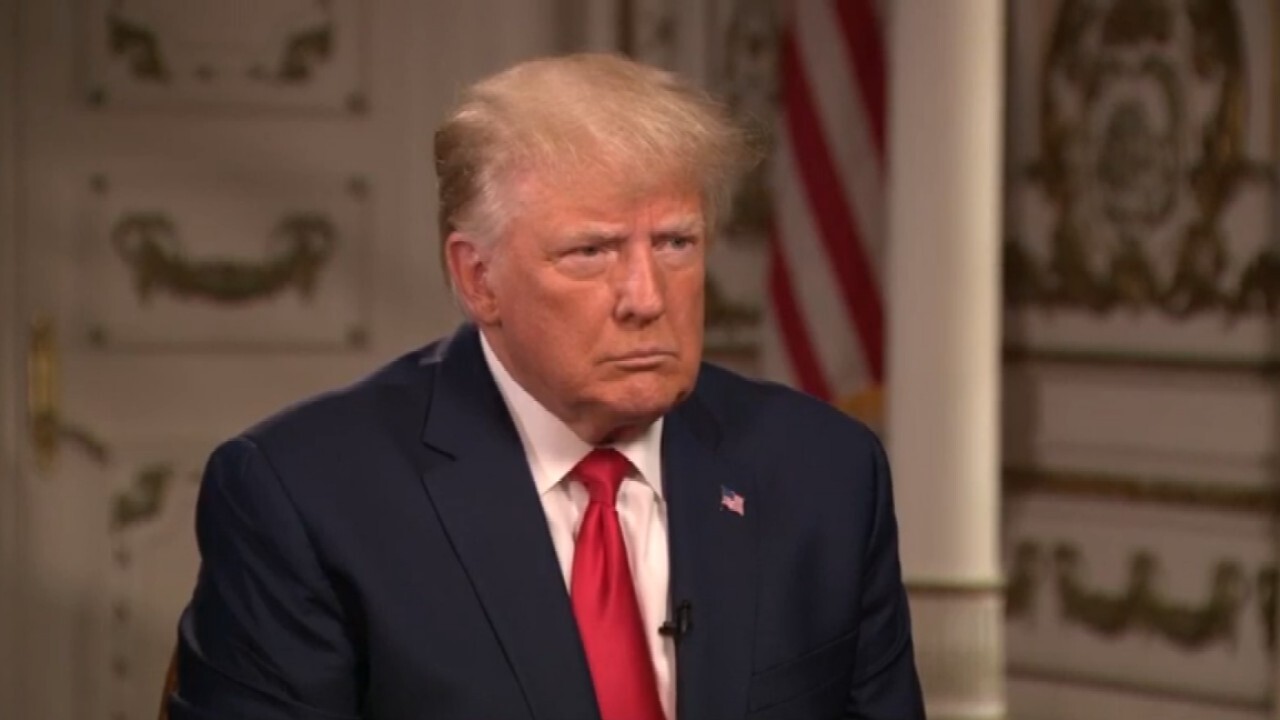 “I think this is the most embarrassing and humiliating period in our country’s history,” Trump told host Mark Levin.

“I was ready to retire with dignity and tremendous strength,” he said earlier in the interview. “No one would be killed. We did not leave $ 85 billion; we did not leave 10 cents. I said, ‘Every bolt, every screw, every nail comes out’.”

He added that he does not believe “there has ever been anything so horrific” and that “no one” is discussing the soldiers wounded in the Kabul bombing. He said he met with “many of the parents” of the 13 soldiers killed and they “can not believe this happened to their child.”

Trump also beat Biden for high gas prices, saying that “[i]nflation eats our people alive. “As for the crisis at the southern border,” no one has had borders like this, “even in” the most remote places in the world. “

He quoted “millions and millions of people … just coming here unchecked,” and claims that “countries are emptying their prisons into the United States …[,] as a landfill. “

In contrast, Trump saw his presidency as “a beautiful period.”[,]… made more beautiful by the catastrophic events that have taken place over the last 10 months. “

Such events “should never have taken place,” he added.

The former president grew nostalgic over his administration despite calling the Democrats “sick” for their two “fake state lawsuits” by him, and neither of them succeeded.

Trump’s first book after the presidency, “Our Journey Together,” is a photo book for coffee tables coming to the shelves next month. The book’s dedication reads: “To my amazing parents, Mary and Fred, my wonderful wife, Melania, the incredible patriots of our nation, all members of my spectacular family and, most importantly, the deplorable ones because you got me here!”