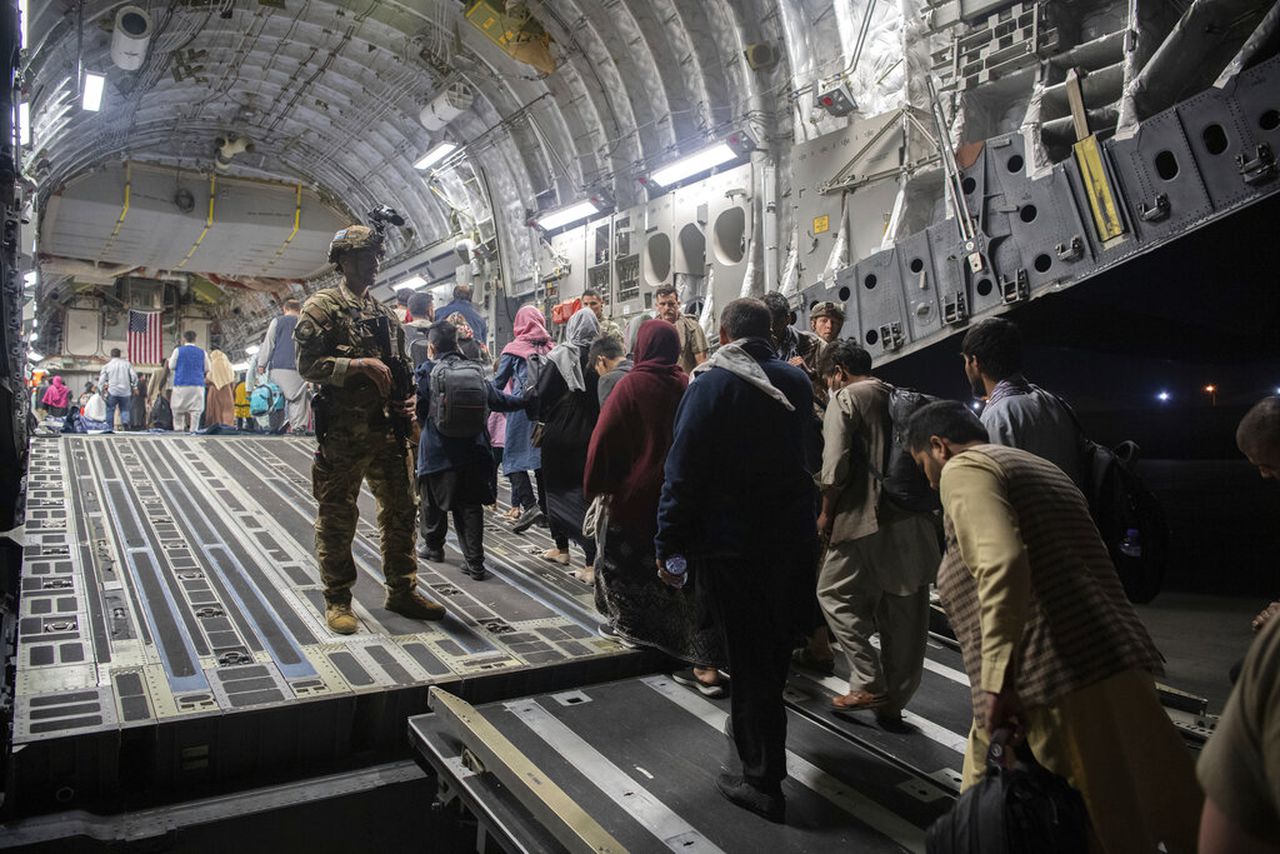 SPRINGFIELD – Western Massachusetts is in the process of receiving about 400 newly arrived Afghans, people forced out of their war-torn county in August and eager to start building a new life.

The pace of new arrivals is rising, said Kathryn Buckley-Brawner, executive director of the Catholic Charity Agency for the Roman Catholic Diocese of Springfield. Each of the three local resettlement agencies – Catholic charities, the Ascentria Care Alliance and the Jewish Family Service in western Massachusetts – receive between four and 15 new arrivals a week.

The Afghans come here after spending time at US military bases, where they received medical treatment, filled out forms and started the process of getting documents showing that they have the ability to work in the United States. Buckley-Brawner said the federal government is now emptying these military bases.

Note to readers: If you buy something through one of our affiliate links, we can earn a commission.