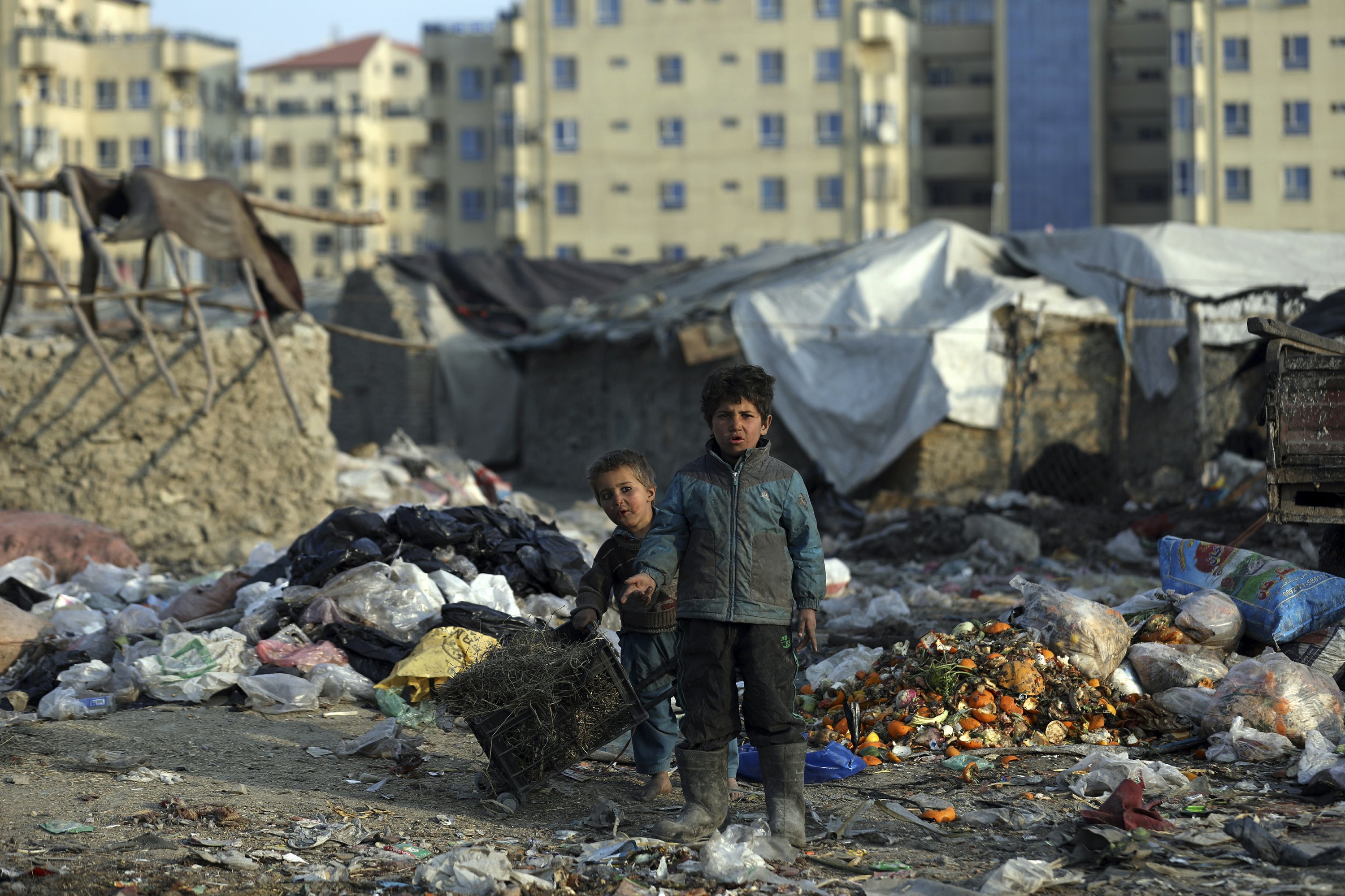 ISLAMABAD (AP) – The United States wasted billions of dollars in war-torn Afghanistan on buildings and vehicles that were either abandoned or destroyed, according to a report released Monday by a U.S. government watchdog.

The agency said it reviewed $ 7.8 billion spent since 2008 on buildings and vehicles. Only $ 343.2 million of buildings and vehicles “were maintained in good condition,” said Special Inspector General of Afghanistan Reconstruction, or SIGAR, which oversees U.S. taxpayer money spent on the protracted conflict.

The report said only $ 1.2 billion of the $ 7.8 billion went to pay for buildings and vehicles used as intended.

“The fact that so many capital assets were not used, degraded or abandoned should have been a major cause for concern for the agencies financing these projects,” said John F. Sopko, the Special Inspector General, in his report.

The American public is tired of the nearly 20-year-old war, and President Joe Biden is reviewing a peace deal that his predecessor, Donald Trump, signed with the Taliban a year ago. He must decide whether to withdraw all troops before May 1, as promised in the agreement, or stay and possibly extend the war. Officials say no decision has been made, but on Monday, Washington’s peace envoy and the American who mediated the agreement between the United States and the Taliban, Zalmay Khalilzad, were back in the Afghan capital for a tour of the region.

Taliban insurgents and the Afghan government have been holding back-and-forth negotiations in the Arab Gulf state of Qatar, but an agreement that could bring peace to Afghanistan after 40 years of relentless war seems far away.

After Kabul, Khalilzad will travel to Qatar’s capital Doha and neighboring countries, including Pakistan, to once again push for progress in the Doha negotiations and a ceasefire to end the relentless violence.

Analyst Bill Roggio of the Long War Journal said the results from SIGAR are not surprising. The causes of the economic losses include Taliban attacks, corruption and “throwing money after the problem without considering the implications,” he said.

“One thing is to build a clinic and school, another thing is to operate, maintain and in many cases defend this infrastructure against Taliban attacks,” Roggio said. “In addition, the West has wildly underestimated the impact of Afghan corruption and, in many cases, incompetence. It was always a recipe for failure. ”

U.S. agencies responsible for the construction did not even ask the Afghans if they wanted or needed the buildings they ordered the building, or if they had the technical ability to keep them running, Sopko said in his report.

The spill was in violation of “several laws that say U.S. agencies should not design or raise capital assets until they can demonstrate that the beneficiary country has the financial and technical resources and capabilities to use and maintain those assets efficiently,” he said. he.

He said a lack of coordination among the many international donors helped on the waste. For example, he said schools were occasionally built along with other newly built schools funded by other donors. Construction went ahead because once the decision was made – contract awarded and money awarded – the school was built whatever the need, Farhadi said.

The injection of billions of dollars, largely unsupervised, fueled rampant corruption among both Afghans and international entrepreneurs. But experts say that despite the waste, the need for assistance is real given the Afghan governments’ heavy dependence on international money.

“Consult with local people about their needs and the sustainability of the project once the project is completed,” he urged U.S. funding agencies to look at future projects. “Monitor, monitor, monitor project progress and implementation, and review each layer of spending.”

Going forward, Roggio said smaller, more manageable projects should be the order of the day. Building large, unmanageable projects for which Afghanistan has neither the capacity nor the technical expertise after 40 years of relentless war “feeds into the Taliban’s narrative that the government is corrupt, incompetent and unable to provide for the Afghan people,” he said.