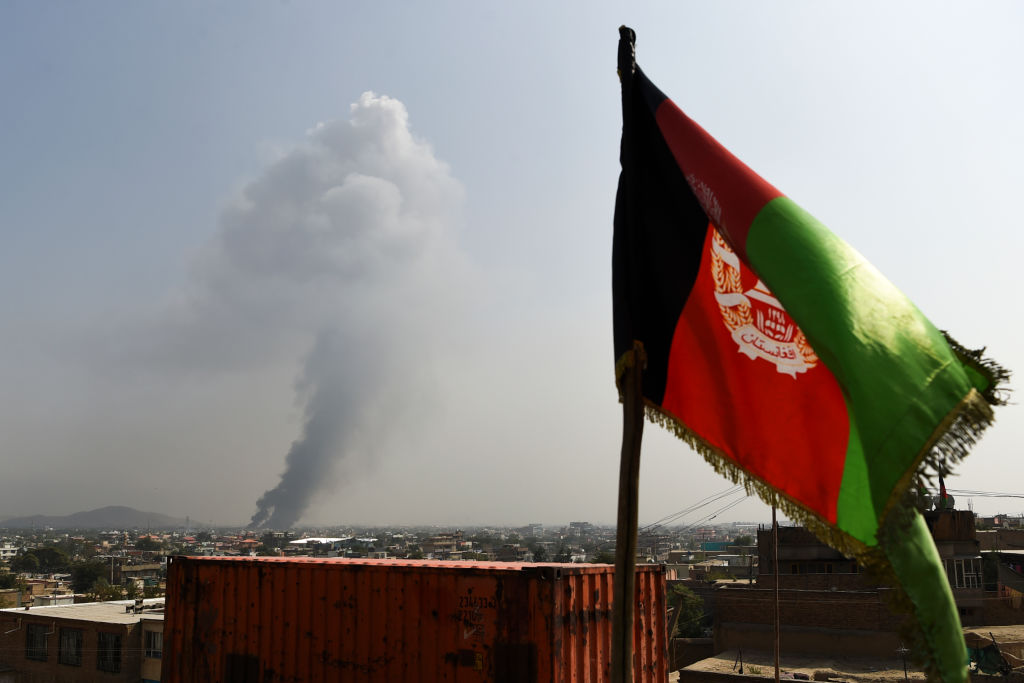 When a Pentagon inspector launched a US drone strike in Kabul that killed 10 civilians – including seven children – and concluded in early November that no offense had been committed, the United States reiterated the message it sent over 20 years of war in Afghanistan: It does. not appreciate Afghan life.

The attack was aimed at a man, Zemari Ahmadi, who military personnel had claimed was an ISIS fighter. Ahmadi was actually a relief worker.

Such incidents are catastrophically typical of two decades of “War on Terror”. But unlike most drone strikes, which are shrouded in secrecy to evade public scrutiny, the attack came on August 29 in the midst of the random US withdrawal from Afghanistan – and then it was much more visible to people around the world and in USA.

In light of the unusual amount of attention paid to the strike, the Pentagon’s report on the incident took turns. First, the Department of Defense completely denied having killed civilians. But survivors of the killings refused to remain silent about the atrocities and – with the help of high-profile journalistic investigations – forced the Pentagon to admit that Ahmadi and his family were killed by mistake.

Officials then vowed to compensate Ahmadi’s survivors of grace payments. Concept of grace refers to a moral obligation rather than, for example, a legal one. But weeks after promising such compensation, the United States has yet to follow up.

In early November, the Inspector General’s decision sought to end a chapter on its occupation of Afghanistan by acquitting itself in one of its last acts of violence in the long war.

The episode is grimly characteristic of the entire war, where events such as the strike that killed Ahmadi’s family were not the exception, but the rule. From documented war crimes during the 2001 invasion to the drone strike in August and the killing of Afghans seeking refuge during the withdrawal, the United States has operated with disregard and contempt for Afghan life.

Year after year, the United States carried out drone strikes in Afghanistan – more than 13,000 in total. U.S. troops carried out regular night raids on Afghan homes, as well as joint operations with Afghan forces armed and trained by the United States that killed and terrorized many civilians, including children.

US forces bombed medical facilities in Afghanistan, dropped the most powerful non-nuclear bomb in the world on an Afghan village and often prevented journalists from assessing tolls. And as in Iraq, the United States carried out torture in places like Bagram Air Base and the infamous Salt Pit CIA prison.

Currently, the United States holds billions of dollars in Afghan money, which it has frozen and refused to transfer since its withdrawal. One of the effects of these actions is a severe famine crisis, as the UN expects more than half of Afghanistan’s population to face acute levels of food insecurity this winter.

International law states that survivors of war crimes and other violations are legally liable for damages. Instead, the United States has sought to acquit itself.

It is unacceptable, both legally and morally.

The United States owes the Afghans the money it withholds – and so much more. It owes refuge to those fleeing suffering. And it owes compensation to Afghanistan, Iraq and the many countries that have been devastated by US-led wars over the past two decades.

In recent years, social movements in the United States have revived conversations about the compensations owed to black Americans and indigenous peoples for the atrocities of the past and the systematic damage of today. Alongside them, we need a conversation – and action – to honor US debt to Afghanistan.

Repairs are not just about repairing damage from the past, but about building a more just future. After years of war and suffering, Afghans deserve that future.

Azadeh Shahshahani is the Legal and Advocacy Director of Project South and a former president of the National Lawyers Guild.

Khury Petersen-Smith is a Michael Ratner Middle East Fellow at the Institute for Policy Studies.

The views expressed in this article are those of the authors.