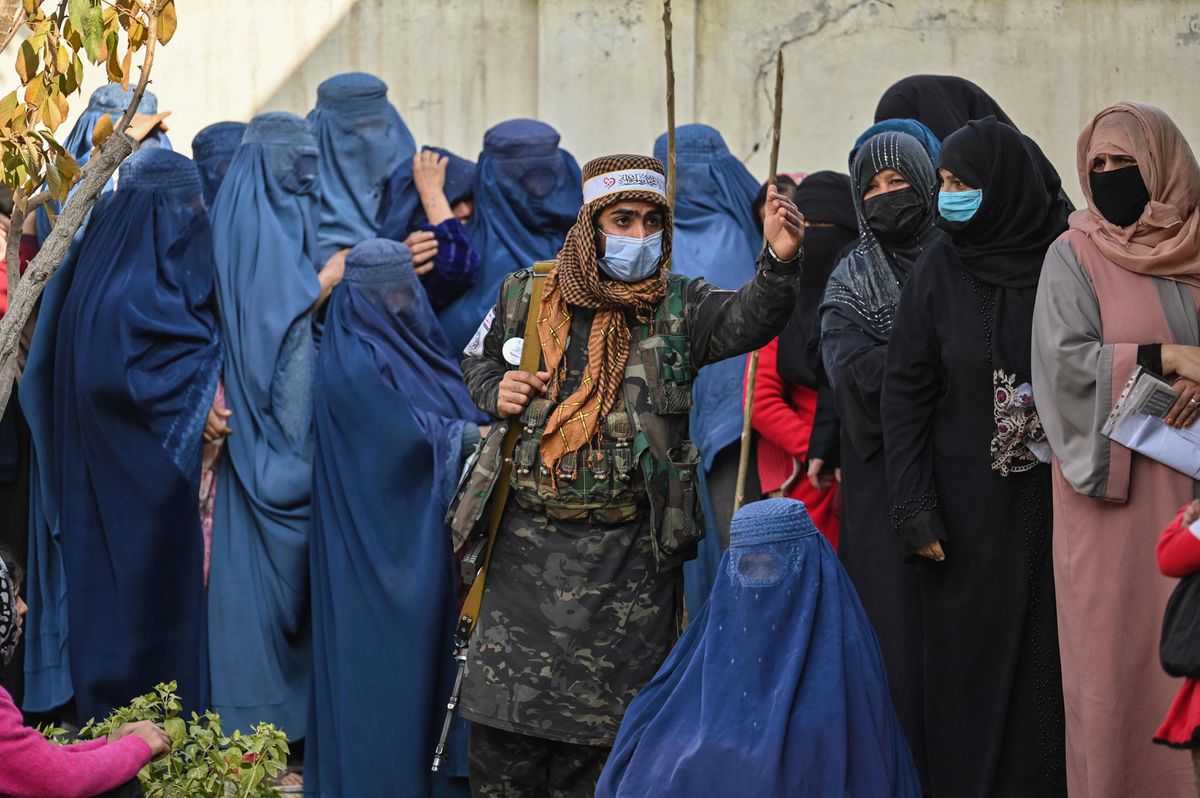 UN agencies on Tuesday asked donors for $ 4.4 billion in humanitarian aid to Afghanistan in 2022, calling the funds an “essential stopgap” to secure the country’s future after a period of turmoil marked by the Taliban’s takeover and a hasty US exit.

The United Nations says the appeal, which accounts for nearly a quarter of the country’s GDP, is the largest ever sought for a single country and is three times the number it received in 2021 when the US-backed government collapsed.

“This is a stopgap, an absolutely essential stopgap measure that we are putting in front of the international community today,” UN Secretary-General Martin Griffiths told reporters in Geneva.

The abrupt withdrawal of foreign aid last year after the Taliban’s victory in August left Afghanistan’s fragile economy on the brink of collapse, with food prices rising rapidly and causing widespread famine.

Western sanctions against the Taliban also prevented the passage of basic supplies of food and medicine, although this has since been eased following exceptions adopted by the UN Security Council and Washington in December.

Griffiths, who has been in talks with Taliban officials, said the humanitarian plan had been “carefully calibrated” so that aid would go directly to people in need and not to the authorities.

Filippo Grandi, the UN High Commissioner for Refugees, said improved security provided an opportunity to lure millions of people displaced by the long-running conflict back home, adding that since the Taliban took power, 170,000 had already returned.

“The conflict between the Taliban and the previous government is over, and it has opened up a security space that I think we should take advantage of,” Grandi said.

“But to do that, we need the resources that are part of this appeal.”