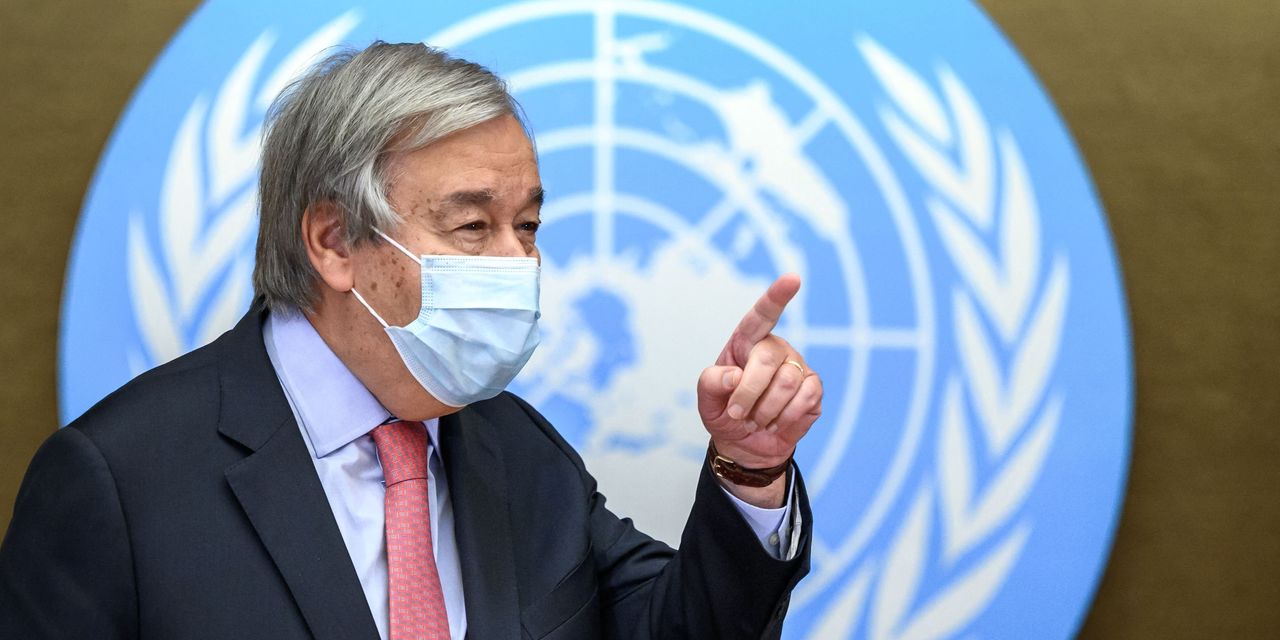 The United Nations said on Monday that it had obtained $ 1 billion in promises of new funds to avert a humanitarian crisis in Afghanistan, after receiving a written assurance from the Taliban authorities that it would allow aid workers to operate freely across the country. .

The UN appealed for $ 600 million to provide emergency assistance to 11 million Afghans, including food distribution, health care and shelter, over the next four months. The United States and its allies say they are willing to provide aid, but not through the new Taliban government, which no country has yet recognized.