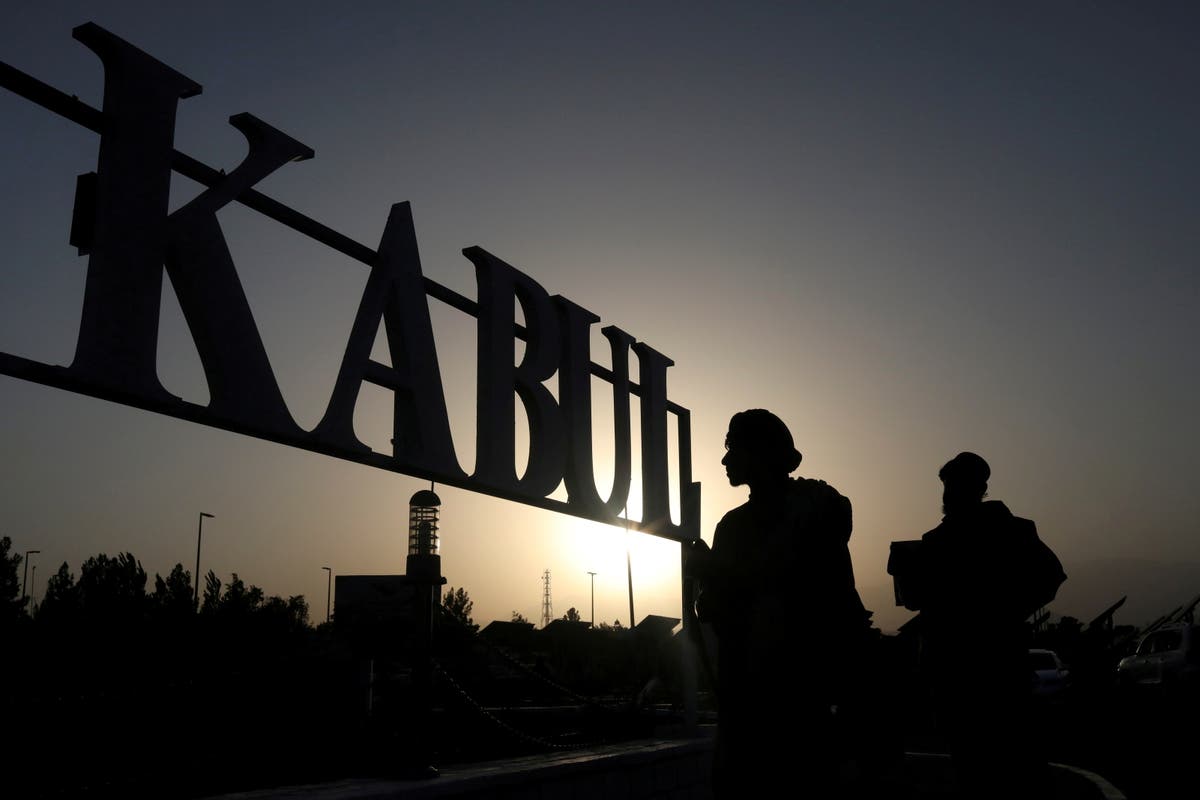 The United Arab Emirates has been negotiating with the Taliban to operate Kabul airport, going up against Gulf rival Qatar in a diplomatic battle for influence with Afghanistan’s new rulers, according to four sources with knowledge of the matter.

Officials in the United Arab Emirates have held a series of discussions with the group in recent weeks to discuss the operation of the airport, which serves as Afghanistan’s mainland air link to the world, foreign diplomats based in the Gulf region said. Reuters.

Emirati Foreign Ministry official Salem Al Zaabi, director of international security cooperation, did not answer a question as to whether the UAE was considering providing financial assistance to the Taliban.

Yet Qatar officials have called for greater international engagement with the Taliban to prevent poor Afghanistan from falling into a humanitarian crisis. The Gulf states have also expressed concern that the US withdrawal will allow al Qaeda to regain a foothold in Afghanistan.

Last week, Qatar officials strengthened their position by signing an agreement to represent US diplomatic interests in Afghanistan.