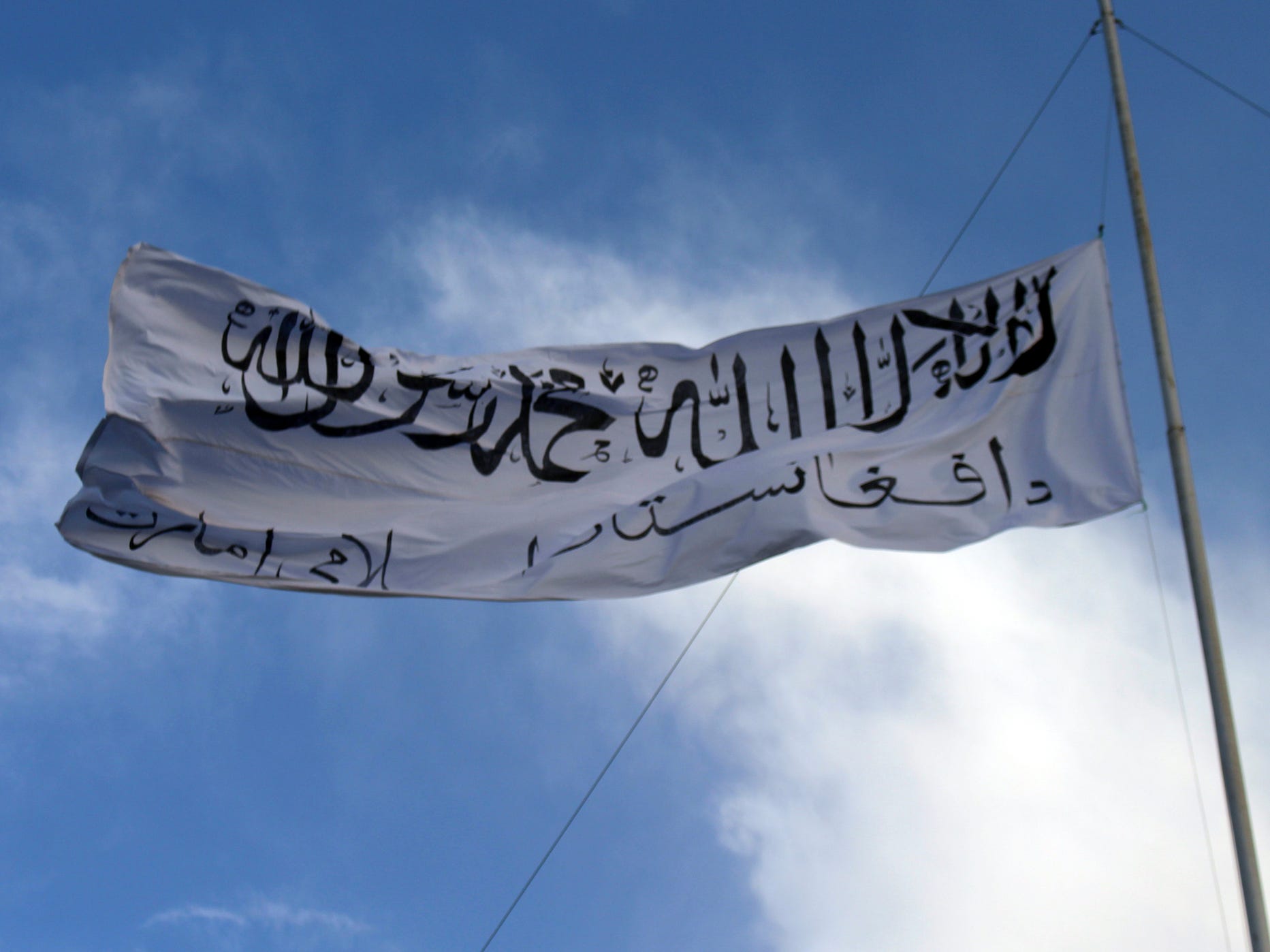 The Taliban will declare the Islamic Emirate Afghanistan from the presidential palace in Kabul, a Taliban official announced on Sunday.

The official spoke on condition of anonymity because, according to the Associated Press, he was not authorized to speak to the press.

From 1996 to 2001, the Taliban ruled the country under the same name. Only a handful of countries recognized the regime, including Pakistan, Saudi Arabia, the United Arab Emirates and Turkmenistan.

The situation in Afghanistan is rapidly deteriorating in the midst of the final withdrawal of US and NATO troops, with the Taliban taking its final step to take over the capital of Kabul after conquering a number of provinces.

Afghan President Ashraf Ghani fled the country after the Taliban advanced on the capital, and the group later took the presidential palace.

U.S. citizens in Kabul were instructed to seek refuge on the spot by the State Department, with reports that the airport was on fire.

During the five-year rule of the former emirate, Afghanistan, the Taliban imposed a strict interpretation of sharia law nationwide. These included significant restrictions for women who were not allowed to leave their homes without a male companion and were required to be fully covered from head to toe when in public.

The Taliban has always used the Islamic Emirate of Afghanistan in its official communications.

International recognition of the Emirate of Afghanistan was minimal from 1996 to 2001 beyond the handful of countries where the UN instead chose to recognize the exiled Islamic State of Afghanistan.

Afghan leaders have set up a “coordination council” to meet with the Taliban to coordinate a transfer of power, according to the AP.