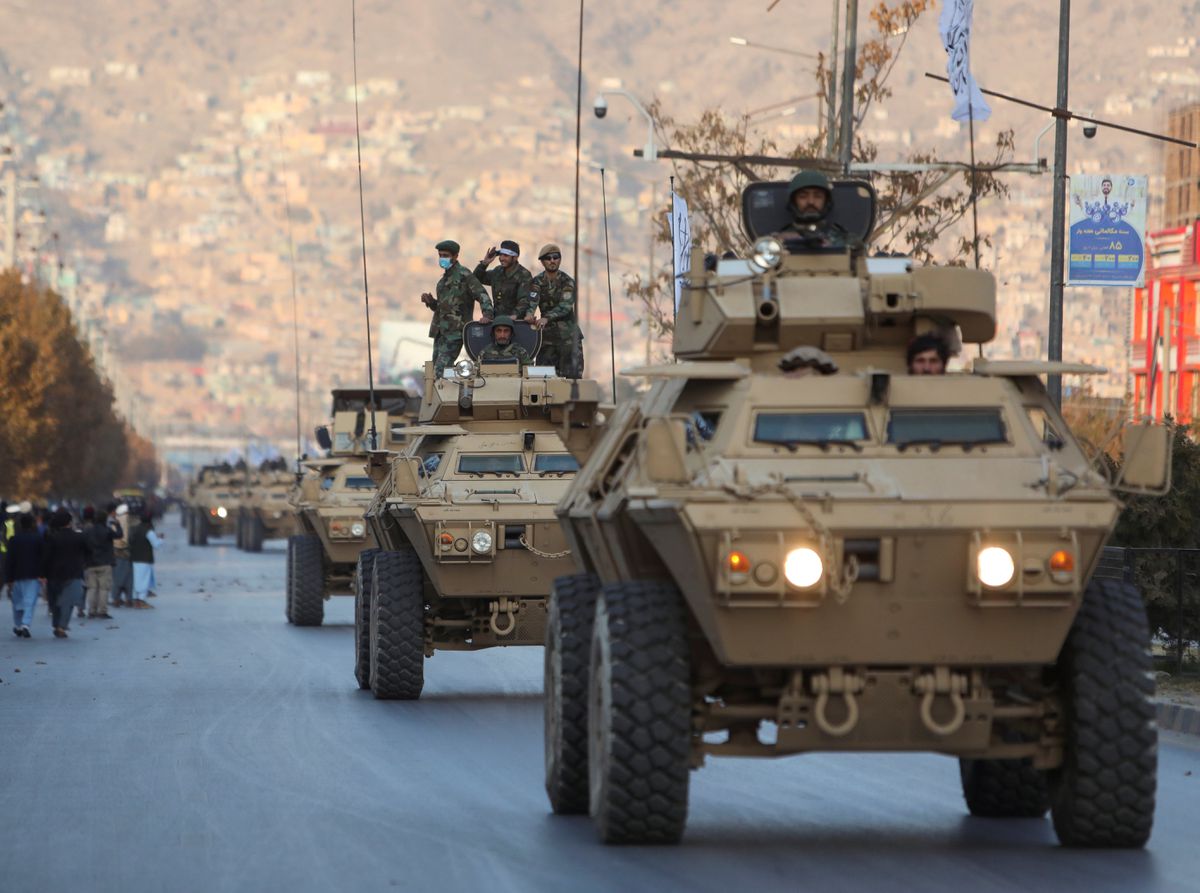 Taliban forces on Sunday held a military parade in Kabul using captured US-made armored vehicles and Russian helicopters in a display showing their ongoing transformation from a rebel force to a regular standing army.

According to a report late last year by the Special Inspector General of Afghanistan Reconstruction (Cigar), the U.S. government transferred to the Afghan government more than $ 28 billion in defense supplies and services, including weapons, ammunition, vehicles, night-vision devices, aircraft and surveillance systems from 2002. to 2017.