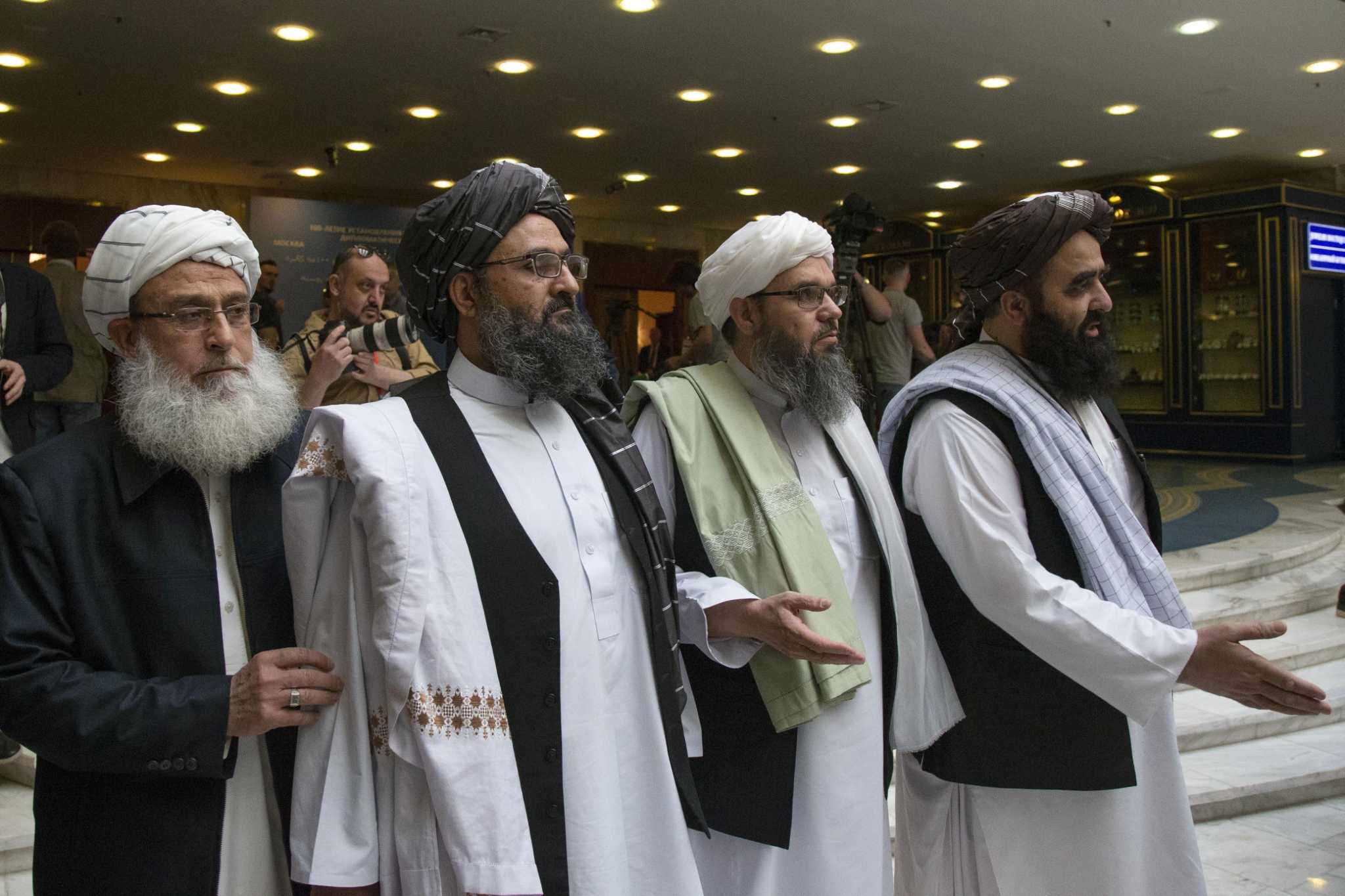 ISLAMABAD (AP) – The Taliban on Wednesday called on the US Congress to ease sanctions and release Afghanistan’s assets as the country faces economic unrest.

Foreign Minister Amir Khan Muttaqi said in a statement posted online that the frozen assets are harming the public, from the health sector to education and other services. His comments following the Taliban’s takeover of the country in August come the day after the World Food Program warned that millions of people in Afghanistan are facing poverty.

The World Food Program warned on Tuesday that of Afghanistan’s nearly 40 million people, about 8.7 million people are at risk of being exposed to “famine-like conditions”. Another 14.1 million suffer from acute food insecurity, WFP said.

According to the group’s report, 600,000 displaced people, as well as drought in the country, are increasing poverty.

The country is also struggling with the attacks, which are mainly aimed at civilians in the wake of the Taliban’s takeover.