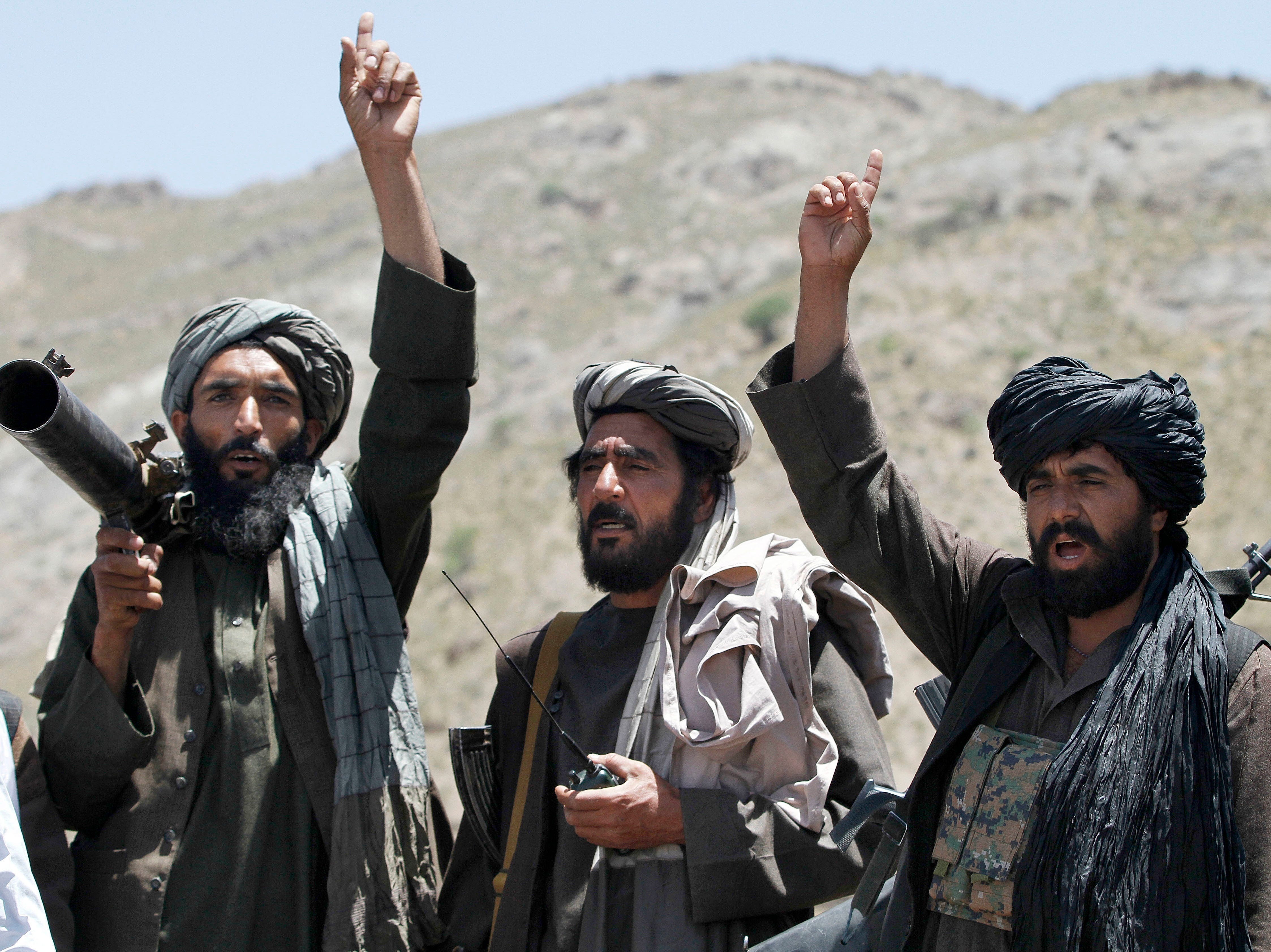 The Taliban on Thursday declared the “Islamic Emirate of Afghanistan” and marked a nail in the coffin of the US-backed Afghan government.

Zabihullah Mujahid tweeted the statement and the new name on Thursday.

The group used the name of the country when it ruled it between 1996 and 2001, before it was taken from power by US-led forces.

It was then known for its oppressive regime, including for its treatment of women.

Few countries recognized that regime at the time, including Pakistan, Saudi Arabia, the United Arab Emirates and Turkmenistan, as Insider Jake Lahut reported.