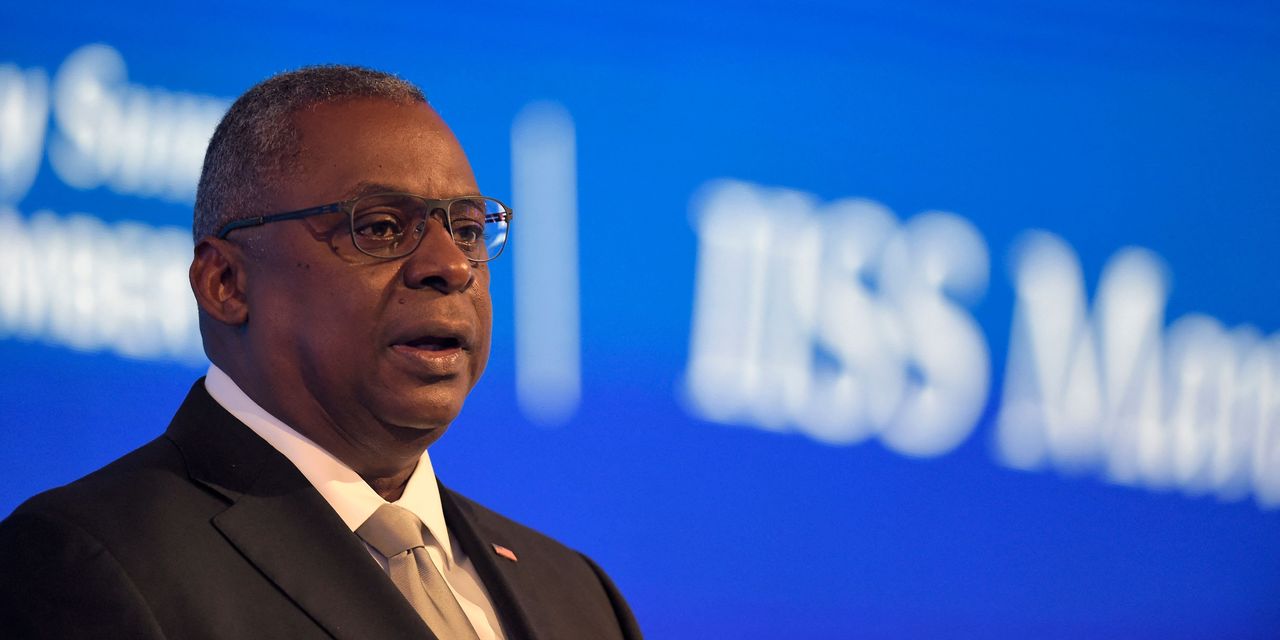 MANAMA, Bahrain – Secretary of Defense Lloyd Austin sought to reassure Allies that Washington remains committed to security in the Middle East after the US withdrawal from Afghanistan exacerbated concerns that it was leaving the region.

Speaking to a security forum in Bahrain on Saturday, the Pentagon chief said the United States maintains tens of thousands of troops in the region and will move in more if necessary, but did not suggest any impending deployment in the midst of a series of recent Iranian-affiliated attacks. groups in Iraq, Syria and Yemen.