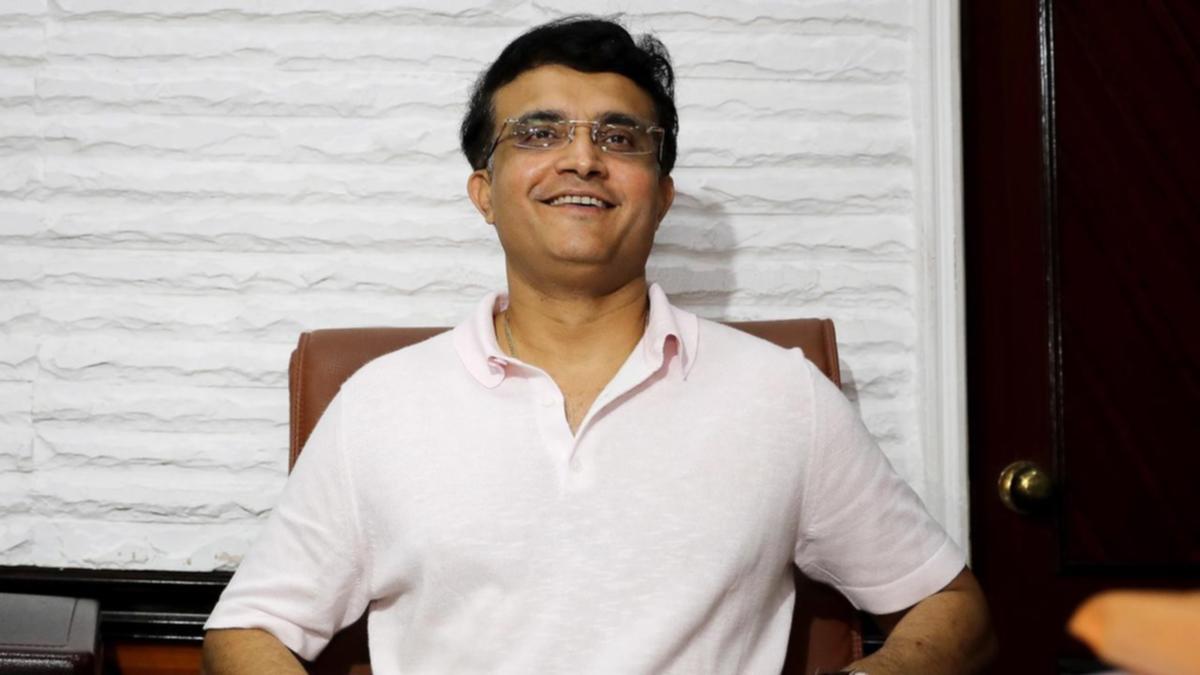 The International Cricket Council has set up a working group to determine the future of the game in Afghanistan under the Taliban government.

Afghanistan’s remarkable rise in cricket in recent years has been the sport’s biggest adventure story, but the war-torn nation risks international isolation following the country’s takeover of the Taliban in August.

Cricket Australia has postponed a one-off test for men against Afghanistan in Hobart, which was scheduled for later this month if the new government in Kabul did not allow women to play the sport.

The Taliban received global condemnation in September when it allowed boys to return to the classroom but told older girls to stay home until conditions allowed their return. Although no official decision has been made on the matter, girls have since returned to school in some areas of the country.

“Cricket is a source of hope, enthusiasm and hope for 35 million Afghans. We are committed to maintaining effective relations with our new government, the ICC and other cricket nations,” said Mirwais Ashraf, chairman of the Afghanistan Cricket Board (ACB), in a statement. statement on Twitter.

“We are working to provide full assistance and assurance to the ICC Board and its Working Group on Afghanistan on the situation in the ACB.”

The ICC has taken a wait-and-see approach to whether Afghanistan could continue as a full member – allowing the country to play test matches – and the issue came up during the board meeting in Dubai at the end of the Twenty20 World Cup last week.