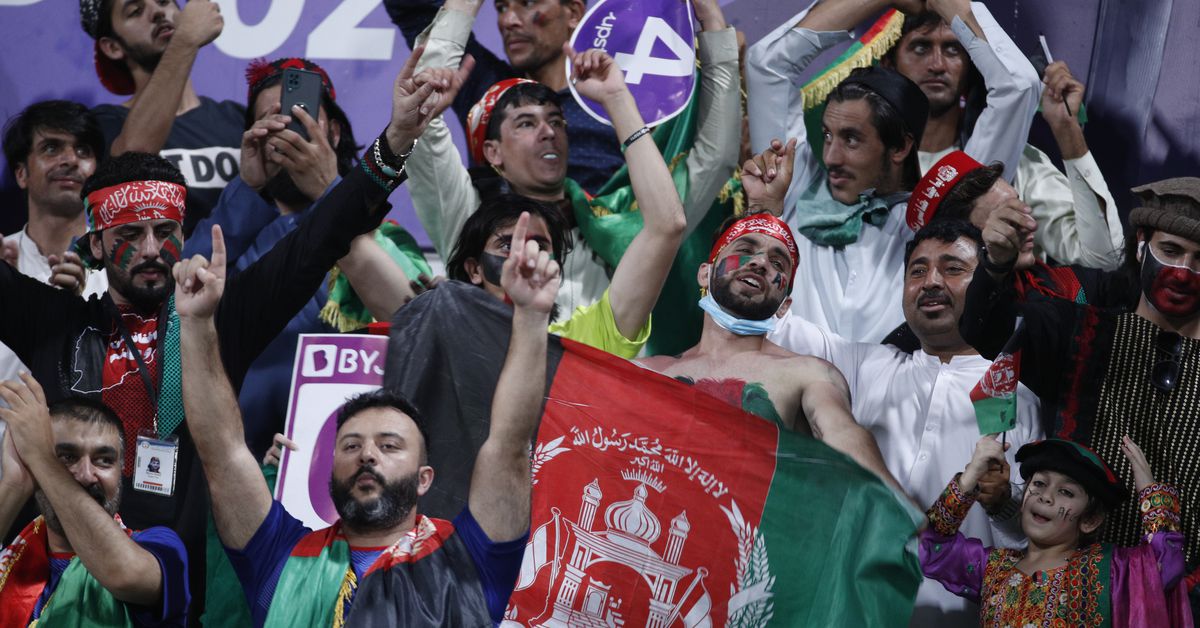 Nov 17 (Reuters) – The International Cricket Council has set up a working group to determine the future of the game in Afghanistan under the Taliban government, the world governing body said on Wednesday.

Afghanistan’s remarkable rise in cricket in recent years has been the sport’s biggest adventure story, but the war-torn nation risks international isolation following the country’s Taliban takeover in August.

Cricket Australia has postponed a one-off test for men against Afghanistan in Hobart – which was scheduled for later this month – if the new government in Kabul did not allow women to practice the sport.

The Afghanistan Cricket Board (ACB) did not immediately respond to Reuters’ request for comment.

The ICC had taken a wait-and-see approach to whether Afghanistan can continue as a full member – so it can play test matches – and the issue came up during the board meeting in Dubai at the end of the Twenty20 World Cup last week.