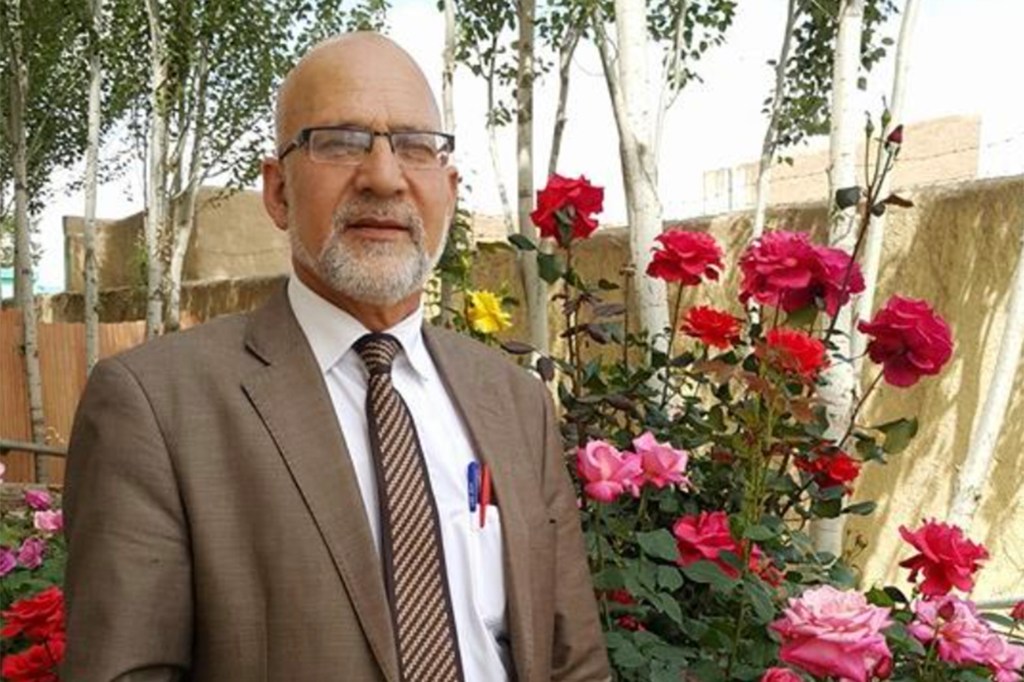 A prominent doctor was kidnapped and killed in northern Afghanistan – despite a large ransom paid to secure his release, family members revealed.

The body of psychiatrist Mohamed Nader Alemi was picked up next to the road on Thursday, two months after he was snatched from Mazar-i-Sharif.

His guards had demanded and received $ 350,000 as part of a deal to secure his release.

Alemi had worked at a local hospital in the city and also ran a private practice.

“My father was severely tortured, there are signs of injury to his body,” Roheen Alemi, the doctor’s son, told the Associated Press on Friday.

Abductions of prominent people have long been a common occurrence in Afghanistan and have caused many local businessmen to flee the country over the years.

“The Islamic Emirate is committed to finding and punishing the perpetrators,” a Taliban spokesman said of the incident. Saeed Khosty, the country’s interior minister, told the telecommunications service that eight suspected kidnappers had been arrested and that two other abducted people had been rescued safely.