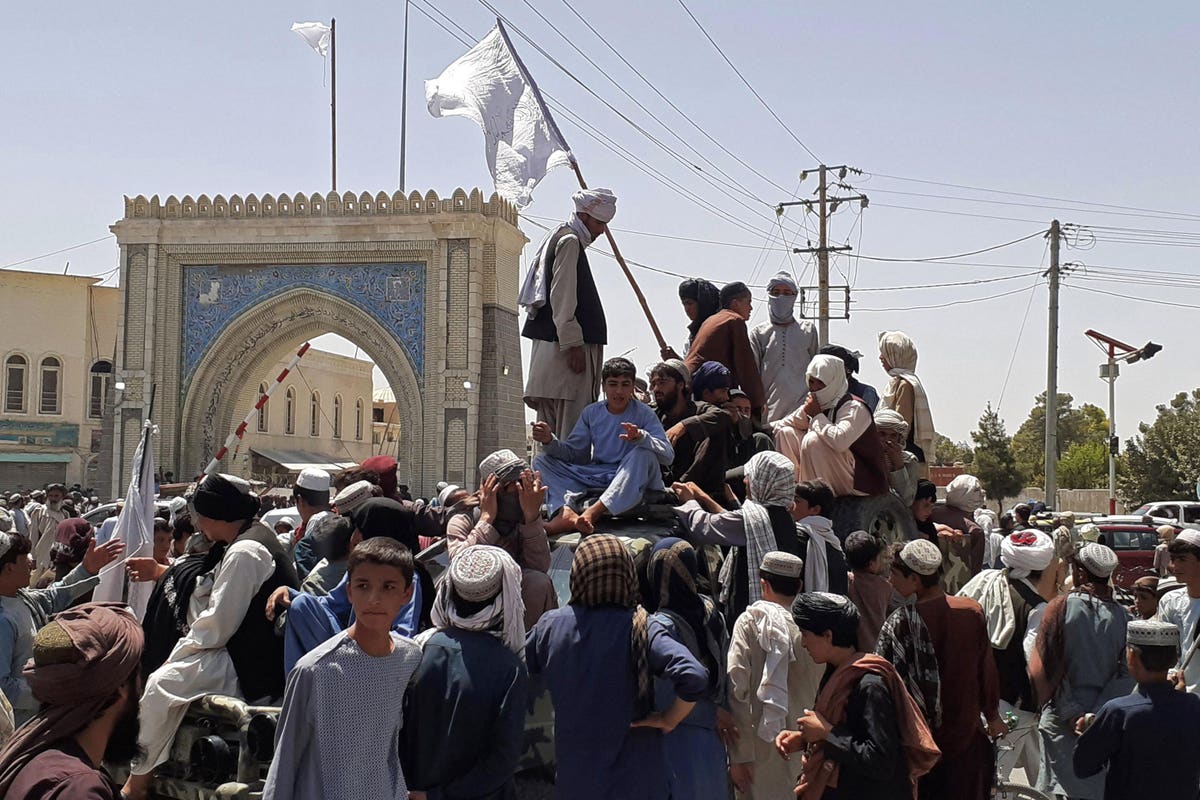 Afghanistan’s fall to the Taliban upon the US withdrawal raises concerns about our country’s foreign trade in general. Will our export markets continue to buy our products, and will our import sources continue to supply us with goods and services? In most cases, the Afghan experience will have little impact, but beware of what happens in countries that depend on US military protection.

Direct exports of goods to Afghanistan are quite low, about one-twentieth of a percent of total U.S. exports. Losing that market will not be a big deal. But what about other markets?

The United States has certainly lost credibility in world opinion. US commitments abroad will be questioned by business and political leaders around the globe. It will focus on those countries that are currently dependent on US protection. International agreements are mostly about good products at good prices, with policies of secondary or tertiary consequence. However, ongoing commercial transactions depend to some extent on political stability in the countries of the partner countries. And that stability may be in question.

Among the potentially vulnerable countries, our largest trading partners are South Korea (3.6% of US exports) and Taiwan (2.1%). One can imagine China being encouraged by, in their view, our weakness in Afghanistan. They can send their army to Taiwan and encourage North Korea to invade South Korea. China has also challenged the Philippines in the South China Sea. That country needs to reconsider its commitment to protecting its offshore territorial claims. However, a military confrontation between the United States and China seems unlikely, although small challenges are almost certain.

Hong Kong (1.7% of US exports) has already been abandoned by Britain and the United States to the mercy of Xi Jinping.

Back in the Middle East, neither the United Arab Emirates (1.0%) nor Saudi Arabia (0.8%) could withstand an Iranian attack if the United States refused to help.

Israel (0.7%) could launch a very sharp counterattack on Iran or any other aggressor, but US support certainly helps to deter hostility.

The Baltic states of Lithuania (0.1%), Estonia (0.02%) and Latvia (0.02%) could not do much against Russia without NATO assistance, which practically means US support.

However, all is not lost despite the US loss of face. The Biden administration and future presidents are likely to stand up to aggression against any of these countries.

Afghanistan has been known to be a waste of American resources – life, dollars and attention – since shortly after we arrived. But previous presidents realized or were advised that a departure would resemble Saigon’s downfall. Like Presidents Kennedy and Johnson, recent presidents decided that it would be better to continue a hopeless war than an embarrassing admission of the truth. President Biden in the future and the next half-dozen presidents after him will remember the political consequence of retirement. They will continue to support our allies. There may need to be an incident or two to avert a major confrontation with a strong foreign power, but most likely the United States will do what it takes to regain some credibility as a defense partner.

Shipping protection may well become a critical issue in the future. Secure access to the Suez Canal requires that the countries around the Red Sea – Egypt, Saudi Arabia, Yemen, Djibouti, Eritrea and Sudan – do not interfere. This is an issue that is important not only for the United States but also for Europe and China (most of their exports to Europe pass through the Channel). Most likely, all interested countries will support any action necessary to protect shipping.

Similarly, one can imagine China demanding the right to inspect Taiwan-bound vessels passing near their country. This could be a first step towards exercising more control over Taiwan. The United States’ failure to stand up to China would put Taiwan in the same position as the Afghan military. Without the help of the great ally, defeat is certain. And if the defeat is certain, early surrender is better than late surrender.

Going forward, most of U.S. foreign trade will continue despite U.S. loss of prestige from the Afghanistan debacle. But look for an event that will define the United States’ commitment to a particular foreign country and to meet our foreign obligations in general. Let us hope that the incident becomes less and bloodless.