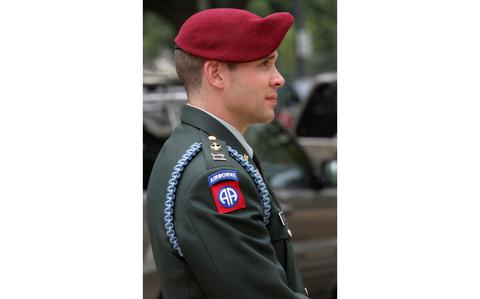 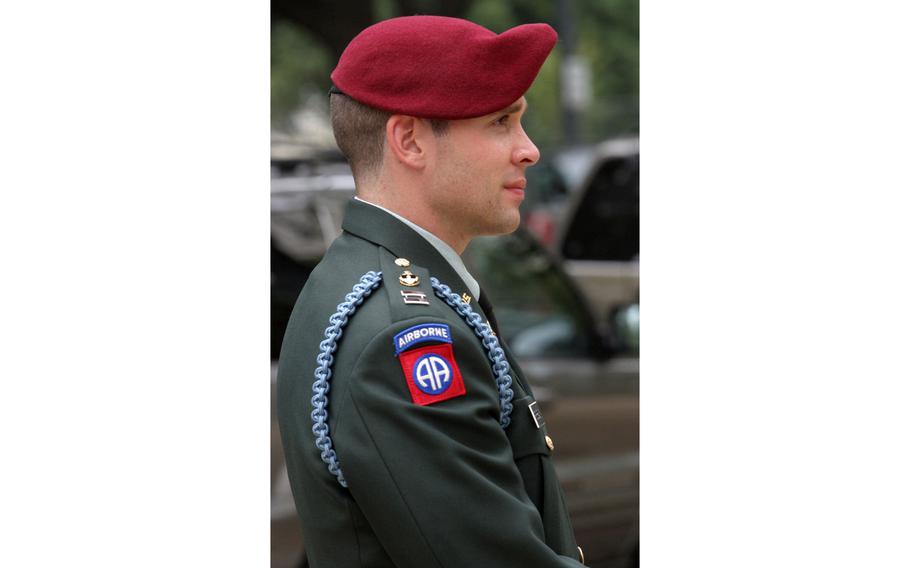 Ian Fishback, a former Army officer who in 2005 raised concerns about the treatment of prisoners in the global war on terror, died Nov. 19 at an adult treatment facility in Michigan. He was 42 years old. (Facebook)

Ian Fishback, a former Army officer who in 2005 raised concerns about the treatment of prisoners in the global war on terror, died Nov. 19 at an adult treatment facility in Michigan. He was 42 years old.

In a statement issued with Fishback’s obituary, the veteran’s family thanked his hometown community in Newberry, Mich., For the support Fishback has provided in “the recent difficult times.”

“He faced many challenges and many of us felt helpless. We tried to get him the help he needed. It seems the system failed him completely and tragically. There are many questions about his death, “and the official cause of death is unknown at this time. We can assure you that we will get to the bottom of this. We will seek justice for Ian because justice is what meant the most to him,” the statement said.

Fishback’s mental health had declined recently and he was struggling to access medical and mental health care from Veterans Affairs, his longtime friend Justin Ford said.

To those who knew Fishback, his friend said his actions regarding the inhuman treatment of prisoners came as no surprise. He always had a strong moral and ethical compass and stuck to those principles, Ford said.

“Standing up for what you believe in is never easy. And it was not easy for him,” he said. “He paid a price.”

In 2005, while captain of the 82nd Airborne Division, Fishback wrote to Senator John McCain about his concerns about the treatment of prisoners and whether the Geneva Convention applied to Iraq and Afghanistan.

He wrote that he sought answers for 17 months but found none.

“Instead of resolving my concerns, the approach to the clarification process leaves me deeply troubled,” Fishback wrote. “I’m sure this confusion has contributed to a wide range of assaults, including death threats, beatings, broken bones, murder, exposure to elements, extreme forced physical exertion, hostage-taking, stripping, lack of sleep and degrading treatment. I and troops under “My command has witnessed some of these atrocities in both Afghanistan and Iraq.”

Later that year, the Senate passed legislation from McCain to ban inhuman treatment, and Time Magazine named Fishback to its list of the 100 most influential people in the world.

Fishback continued to serve with the Green Berets and later taught at his alma mater, the US Military Academy in West Point. He left the army as a major and often spoke in panels about his decision to draw attention to prisoner treatment in Iraq and Afghanistan.

Fishback is survived by his mother and father, his sister, his ex-wife and his daughter, he said. The veteran’s family is holding a memorial service this weekend, according to his obituary. The family has asked those who want to honor Fishback’s lives to donate to nonprofits, Human Rights Watch or Women for Women International.

Rose L. Thayer is based in Austin, Texas, and she has covered the western region of the continental United States for Stars and Stripes since 2018. Prior to that, she was a reporter for the Killeen Daily Herald and a freelance journalist for publications including The Alcalde, Texas Highways and Austin American-Statesman. She is the spouse of a military veteran and a graduate of the University of Texas at Austin with a degree in journalism. Her awards include a 2021 Society of Professional Journalists Washington Dateline Award and an honorable mention from the Military Reporters and Editors Association for her coverage of crime in Fort Hood.