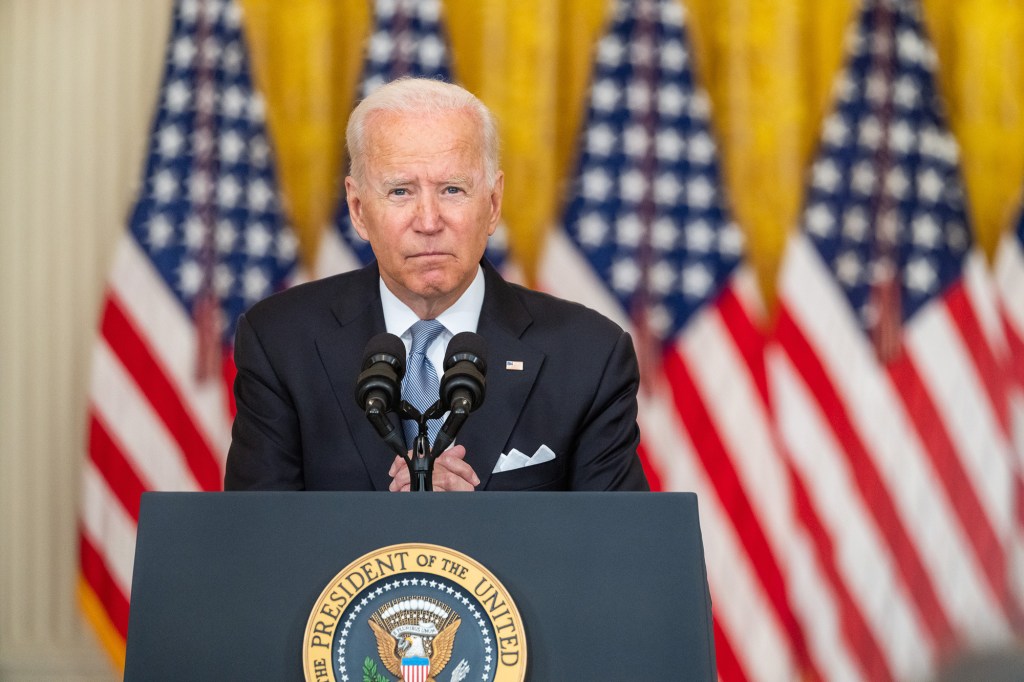 Before his utterly squandered withdrawal of U.S. troops from Afghanistan on August 30, President Biden made a solemn promise: “If there are U.S. citizens left, we will stay until we get them all out.”

Not only did he break that promise, we do still to learn how badly he failed: Thousands upon thousands remain stranded.

Foreign Policy magazine reports, citing a well-known congressional assistant, that the State Department believes that as many as 14,000 U.S. legal residents remain in Afghanistan.

In addition, Deputy Secretary of State Brian McKeon revealed at a hearing on November 3 that the state knew of 289 U.S. citizens stuck in Afghanistan on November 2, with another 81 ready to leave – after 140 Americans had traveled in the previous week.

It follows the 450 U.S. citizens reported by the Pentagon who were still in the country in late October. But it do not do traces of the low numbers claimed by the state and the White House, as published by the National Review’s Jim Geraghty:

On August 30, Secretary of State Antony Blinken said: “We believe there are still a small number of Americans – under 200 and probably closer to 100 – who remain in Afghanistan and want to leave.”

On August 31, Biden himself said, “Now we think about 100 to 200 Americans remain in Afghanistan with the intention of leaving.”

On September 5, White House Chief of Staff Ron Klain said, “We think it’s about 100. We’re in touch with all of them.”

And on September 10, State Spokeswoman Jalina Porter said, “100 is the number we have for U.S. citizens.”

Blinken says it is difficult to hold back an exact number of Americans because more keep coming forward to get out. So much for Team Biden’s “comprehensive” planning prior to the error.

And this ignores the tens of thousands of Afghan allies whom the priest promised to evacuate, whom he instead left to face the wrath of the Taliban.

In short, Biden promised to get everyone out while having no idea how many “everyone” was. Like all his other promises and statements, it was just pointless noise.