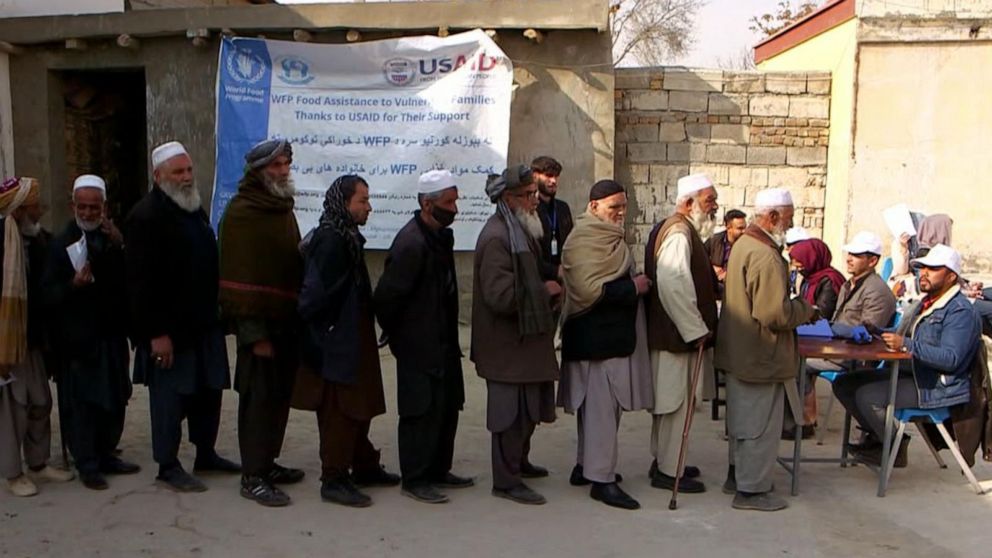 A family member says the Taliban have released a popular university professor and outspoken critic of successive Afghan governments, who were arrested over the weekend

KABUL, Afghanistan – The Taliban have released a popular university professor and outspoken critic of successive Afghan governments, who were arrested over the weekend, a family member said on Tuesday.

Hasina Jalal, daughter of Faizullah Jalal, said her father was released from Taliban custody. The group had accused him of “nonsense remarks on social media which provoked people against the government and played with people’s dignity.”

Jalal had been detained on Sunday by the Taliban’s intelligence arm. TOLO TV, Afghanistan’s largest station, where Jalal was a frequent commentator, tweeted that Jalal was arrested “reportedly for making allegations against government departments,” a security source said.

Following Jalal’s detention, he received a stream of support on social media, with many users posting Jalal’s photos. A small group of women protested in Kabul and demanded his release.

The Taliban took control of Afghanistan in August last year ahead of the chaotic departure of the United States on August 31 after nearly 20 years of war. The Islamic militant guerrillas who became rulers previously held power from 1996-2001.

Afghanistan is facing a major humanitarian crisis, with the UN warning that 90% of the country’s 38 million people are in dire need. The arrest of a prominent political activist threatened to complicate humanitarian aid efforts.