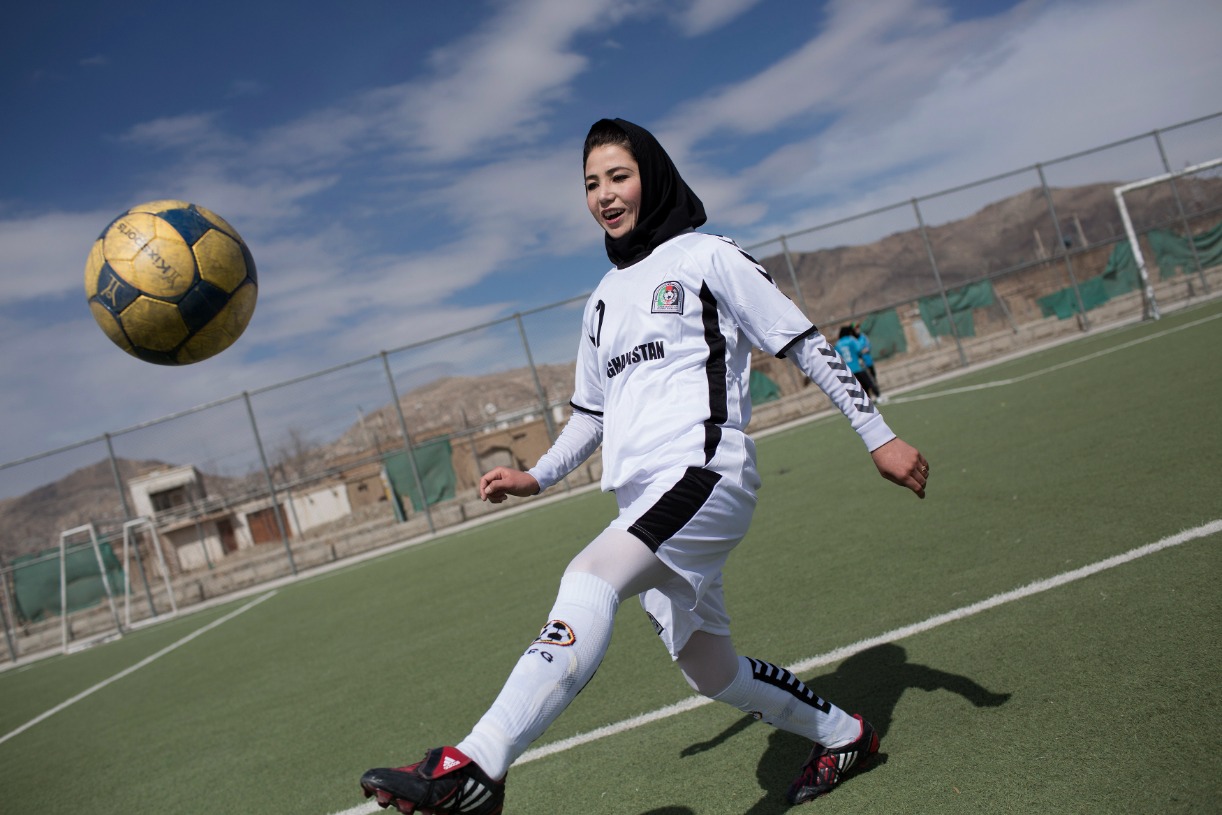 Women’s sports will no longer exist in Afghanistan under the Taliban’s regime, according to the deputy head of the Taliban’s culture commission. Ahmadullah Wasiq told an Australian journalist that it was “not necessary” for women to play cricket or other sports. “In cricket, they may face a situation where their face and body will not be covered. Islam does not allow women to be seen this way,” he said. Women’s sports, which did not previously exist in Afghanistan, the message confirmed their fears of the Taliban regime.

Afghanistan is facing a growing economic crisis and a long uphill battle for international recognition. Yet the Taliban are showing their true colors by not focusing their efforts on addressing the humanitarian catastrophe they themselves have created, but on oppressing women.

The recent revelation of the Taliban’s functioning cabinet contradicts the group’s attempts to distance itself from the reputation they gained during their previous rule in the 1990s. Many of today’s leaders are the same people who were in charge at the time.

The State Department responded by expressing concern that the current government “exclusively consists of people who are members of the Taliban or their close associates and no women.” The lack of female representation is really worrying. But more disturbing are the brutal attacks on women already committed by the Taliban. So why is the Biden administration relatively silent about these incidents?

For Afghan women, the situation is rapidly deteriorating. Last week, the Taliban were accused of murdering a policewoman who was eight months pregnant. The resurrection of the infamous Ministry of Propagation and Virtue Prevention is another unfortunate sign.

The Taliban has no desire to enforce women’s fundamental rights or to see women participate in the public sphere at all. Explaining why women would no longer play cricket, Wasiq said: “It’s the media era and there will be pictures and videos and then people will see it. Islam and the Islamic Emirate [Afghanistan] Do not allow women to play cricket or play the kind of sport in which they are exposed. ”

For many Afghan female athletes, the oppression of the Taliban is no surprise. Twenty-five members of the Afghan girls’ cycling team were able to flee to the United Arab Emirates. One of the girls told CNN: “It’s really hard because the main reason, the specific reason I was leaving Afghanistan, was that I was not safe as an athlete. I played sports in Afghanistan, but today it is not safe. “I was forced to leave my country.”

The simple act of playing sports as a girl should not be a dangerous activity anywhere in the world. Now it’s under the Taliban.

When a small group of women in Kabul defiantly held a protest following the announcement of the exclusively male interim government, they were beaten with sticks and whips. It is no longer safe for women to hold peaceful protests or publicly express their opinions.

To the Western eye, it is strange now to see pictures of rooms full of only men when the Taliban announce their decisions. For Afghan women who have no lawyer in the room, it is tragic. The Biden administration must at least use their international platform to speak up for the women who are no longer free to speak for themselves.

At home, President Biden has no problem positioning himself as a women’s rights activist. So why hesitate to speak out for Afghan women facing oppression, punishment or even death? The State Department’s statement on the interim government warned that “the world is watching closely.” In fact, the world is watching, which now makes it a critical time to speak out.

At the protest, which was held after the announcement of the interim government, a woman held up a sign in English. It asked, “Why does the world look at us silently and cruelly?” This is an issue that the Biden administration should take seriously.

Arielle Del Turco is the Assistant Director of the Center for Religious Freedom at the Family Research Council.