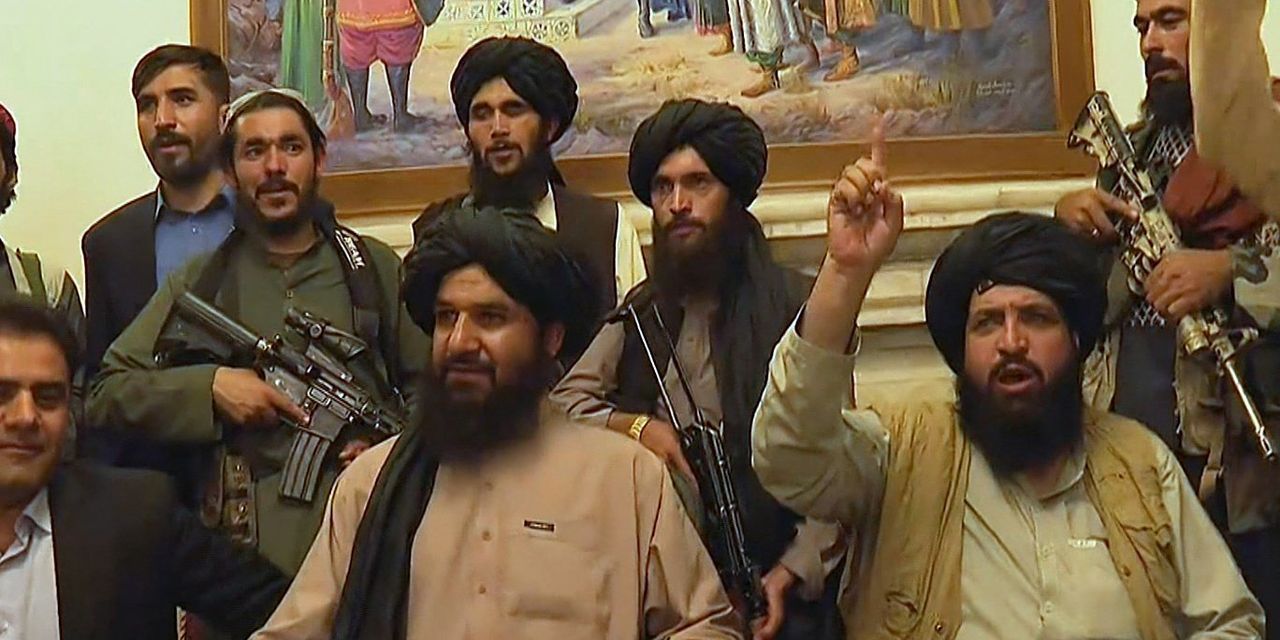 Meet the next member of the United Nations General Assembly: The Islamic Emirate Afghanistan. New York City’s commercial real estate sector will soon show space for the Taliban’s UN delegation. This is how normalcy looks in the world according to Joe Biden.

The Taliban, despite their well-deserved reputation for murderous insanity, play Barack Obama’s former vice president with the rational cunning of an Iranian foreign minister.