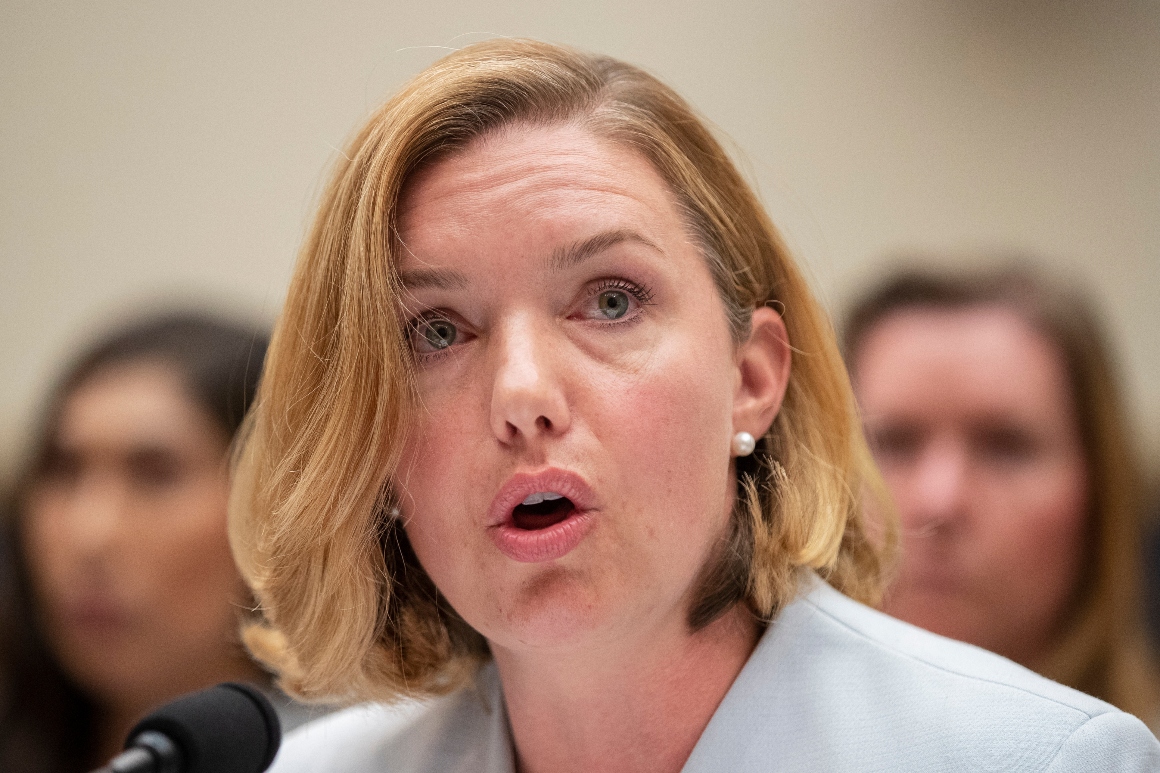 “Given the growing interest of Congress in this work and the unique circumstances that require coordination across the Inspector General community, I would like to inform our Jurisdictional Committees of this important work,” Shaw wrote in his letter, which was sent to the leaders of Senate. The Foreign Affairs Committee and the House Foreign Affairs Committee, as well as the intelligence committees in both chambers, i.a.

Asked about the contents of the memo, State Inspector General Ryan Holden confirmed the basics, but challenged the idea that the probe met the watchdog’s technical definition of an “investigation.”

“State OIG informed its jurisdiction committees today of planned projects in the areas you mention, ”Holden said. “This work will be carried out in coordination with other members of the IG community. However, it is inaccurate to say that these projects are studies. We indicated to Congress that these projects will be reviewed.”

These congress panels have, in addition to several others, already launched separate reviews of various aspects of the US withdrawal from Afghanistan, which were criticized by lawmakers from both parties as poorly planned and executed.

The Special Inspector General for the Reconstruction of Afghanistan may also examining the events, which many critics claim was in part the result of a lack of proper coordination between several departments and agencies in the weeks and months after President Joe Biden ordered a complete withdrawal of U.S. forces from the country.

The Pentagon’s inspector general said his three reviews involve: an evaluation of the fake drone strike in Kabul that killed 10 civilians instead of Islamic State targets; a review of the DoD’s screening process for displaced Afghans; and a revision of DoD support for the relocation of Afghan nationals.

Lawmakers have been particularly interested in the State Department’s SIV program, which was launched in 2009 to give Afghan interpreters, their families and others who worked for the U.S. government through the 20-year war, a path to immigration to the United States. The program has been plagued by bureaucratic challenges and delays since its inception. Prior to the evacuation in August, there were about 18,000 applications stuck in the pipeline.

Alexander Ward contributed to this report.