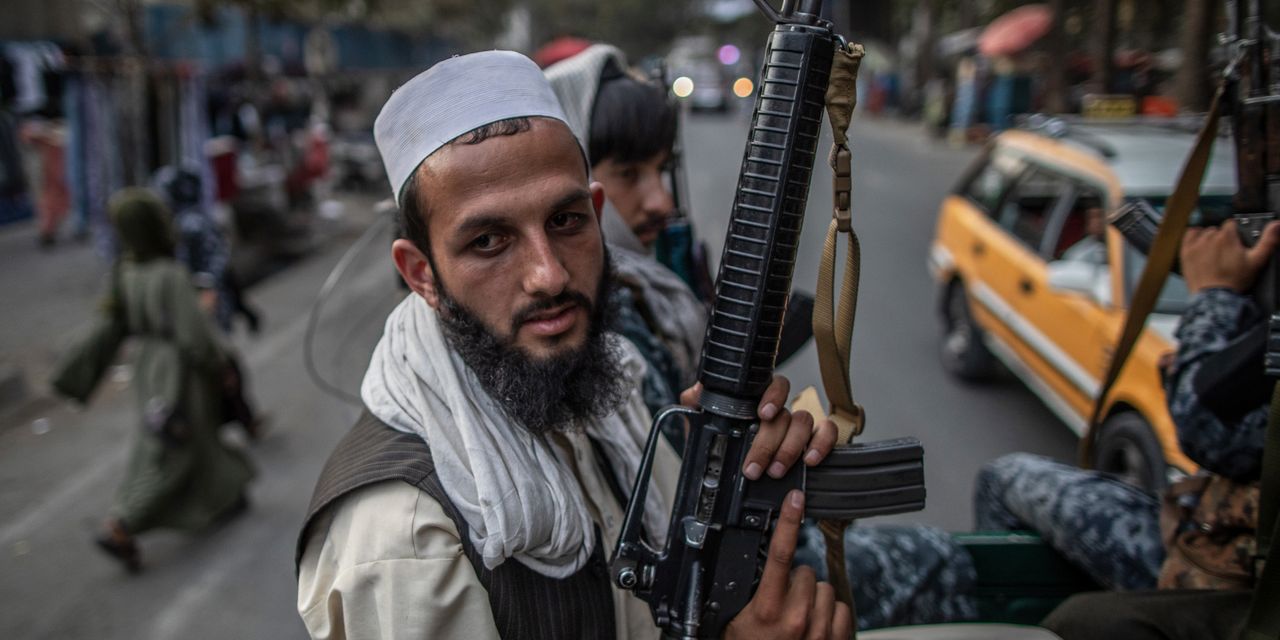 In January 2008, Taliban suicide bombers and gunmen stormed Kabul’s luxury Serena Hotel. Six people were killed, including a Norwegian journalist and a US citizen. The Federal Bureau of Investigation offered a $ 10 million bounty to Taliban deputy leader Sirajuddin Haqqani, who it believes orchestrated the attack.

In September 2021, two weeks after the last US troops left Afghanistan, Mr Haqqani’s brother Anas – a former prisoner in the infamous Bagram detention facility – came to the Serena Hotel for a chat with a handful of Western journalists. We were his friends, he told us with a gracious smile, and Taliban-led Afghanistan wished good relations with all nations, including the American Sirajuddin was now the country’s interior minister and had just met with top UN officials to assure them that they could travel safely everywhere.