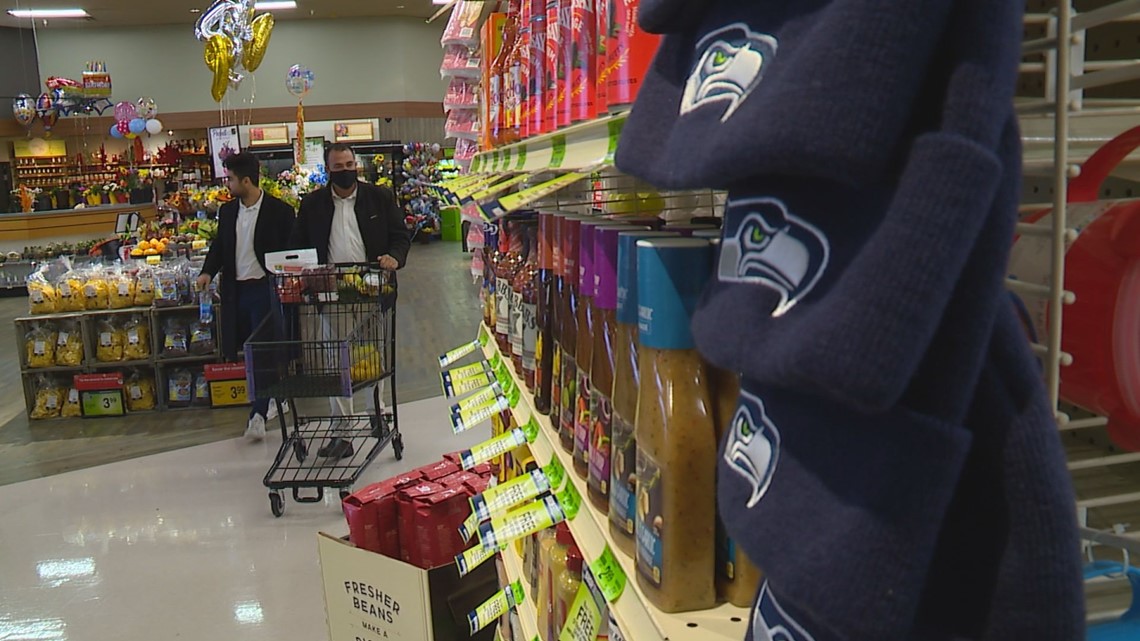 Next month, Safeway will host a job fair specifically for Afghan refugees. It is an opportunity that comes as the nation faces labor shortages.

KENT, WASH – Afghanistan, which Mohammad Haroon Habibi left, is now only a memory.

“The country is gone. Now there is no more system, no job,” Habibi said. “Everyone, even in my family, was happy that we moved.”

Habibi is among hundreds of refugee families adjusting to life in the state of Washington following the fall of the Afghan government in August.

The Afghan Health Initiative is just one of many non-profit organizations helping new refugees with the transition.

“One of the things about our community is that we work very hard and we want to make sure that they are not dependent on public services for a long time,” said Navid Hamidi, Executive Director of the Afghan Health Initiative. .

For that to happen, they would need jobs. This is where Safeway comes in.

“What we were told by the Afghan health initiative is that the biggest request we get from refugees is jobs,” said Sara Osborne, a spokeswoman for Safeway.

Habibi, a businessman with a bachelor’s degree, was the first to be offered a job at the on-site grocery store. A job he gladly accepted.

“I can tell you that for seventeen years I did not have a week off to change jobs … as soon as I get a job, we start,” he continued.

Next month, Safeway will host a job fair specifically for Afghan refugees – an opportunity that comes as the nation faces a labor shortage.

Soon, the father of six has to go to work – the beginning of a new career in a new hometown.

KING 5’s annual Home Team Harvest effort in favor of Northwest Harvest is underway. This year’s goal is to collect 21 million meals. Ways to donate: Online at king5.com/hometeamhavest, send an SMS with “HOMETEAM” to 41444 or start on November 1st, visit your local Safeway or Albertson’s to give $ 5, $ 10 or $ 12 for shopping cards.

Watch the Home Team Harvest special broadcast on December 4 at 10 on KING 5, king5.com and the KING 5 mobile app. 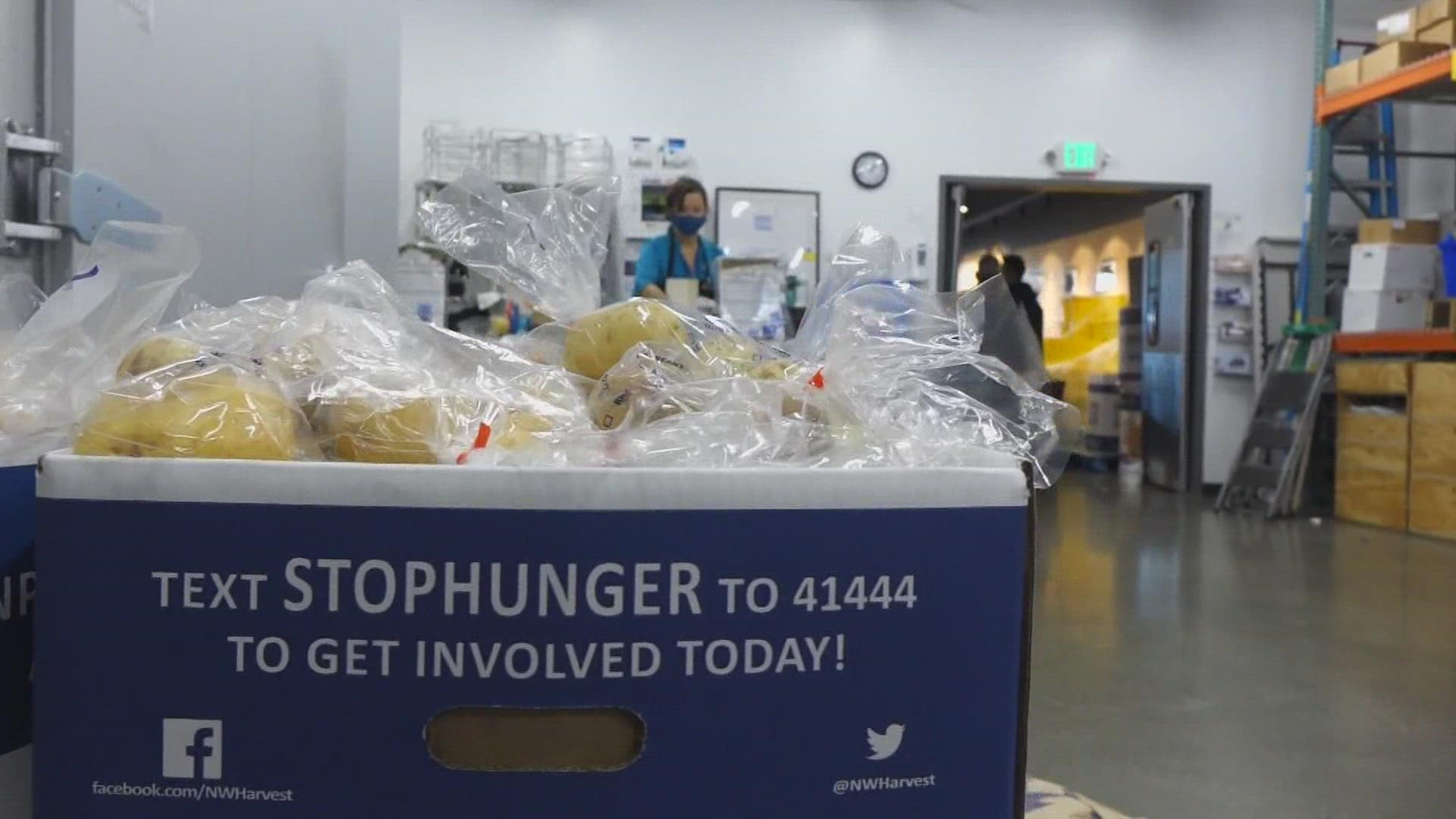