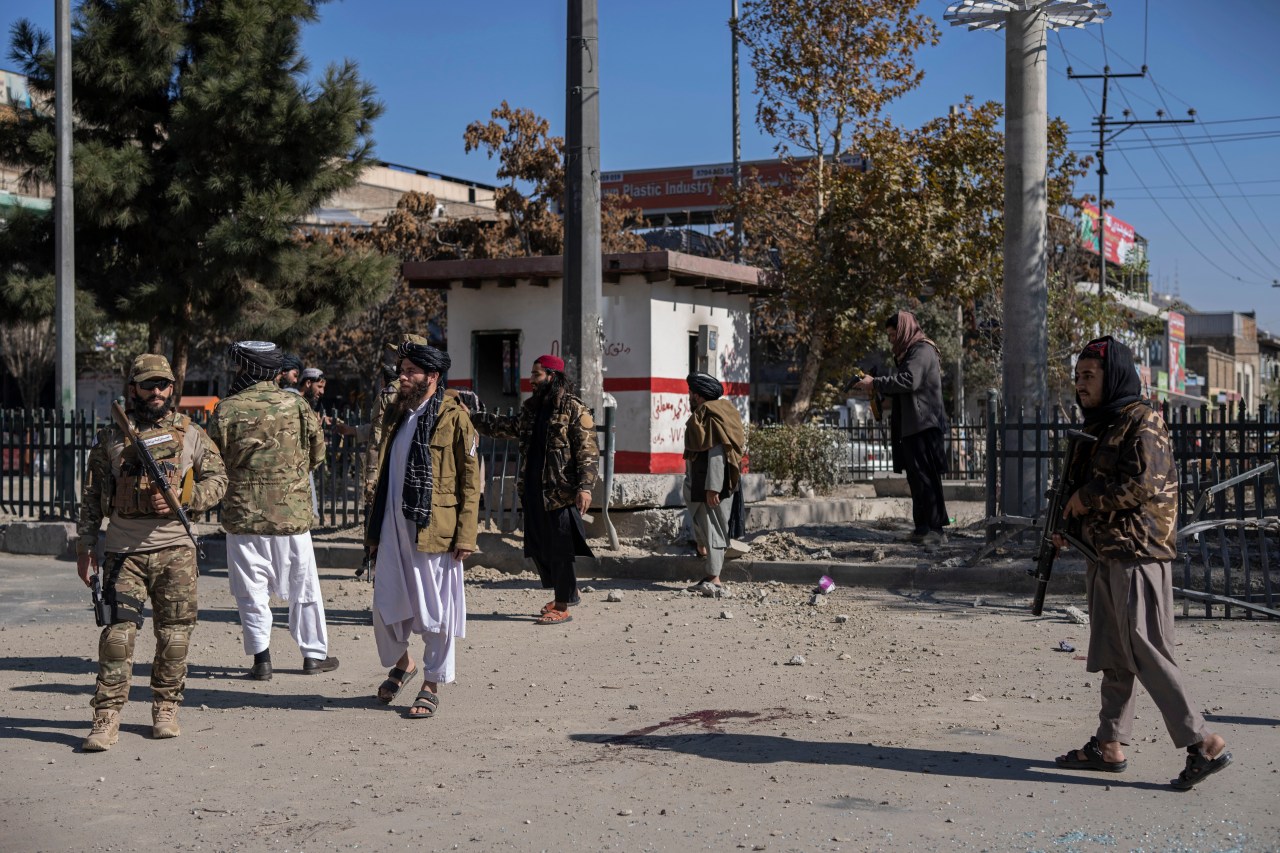 The bomber struck shortly after noon in front of a taxi in the Kota-e Sangi district of western Kabul. The Taliban spokesman for the Kabul police, who goes by one name Mobin, said two people were injured. Witnesses said one was a woman in the taxi and the other a man passing by.

There was no immediate responsibility for Monday’s explosion.

The blast came two days after a bomb exploded in a minibus in another district of western Kabul dominated by members of the predominantly Shiite Hazara ethnic group. At least one person was killed – identified by colleagues as Hamid Sighyani, a journalist with Ariana TV – and five people injured. The Islamic State group said in a statement late Sunday that it carried out the attack and that it was aimed at Shiites.

IS has waged a campaign of violence in Afghanistan, targeting Taliban fighters and civilians, especially Hazaras.