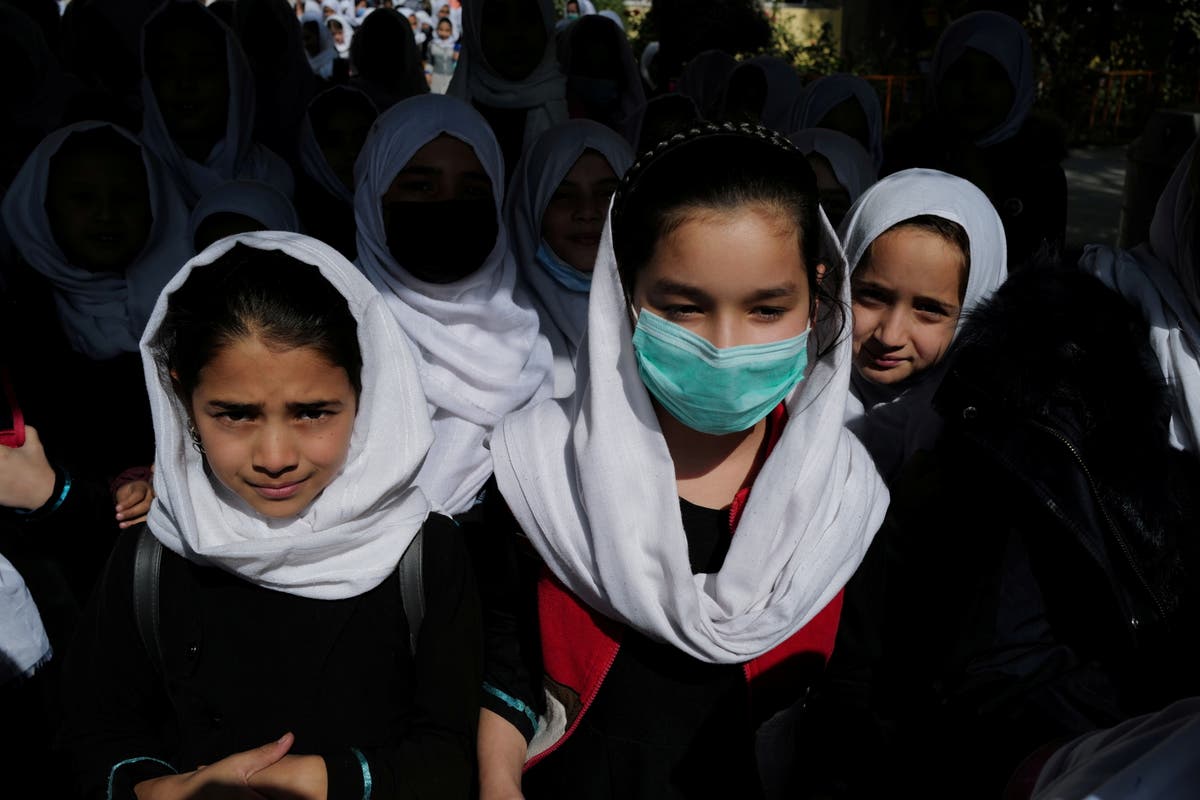 A Red Cross director has said he is “outraged” that sanctions and a freeze on aid cut off basic services in Afghanistan amid reports that many are worried about how they will “make ends meet in the coming months” . “

According to humanitarian organizations, the UN and unilateral sanctions against the Taliban, which has been in power since August, are giving rise to hesitation among donors, despite attempts to grant licenses to facilitate aid distribution.

In September, the United States issued two general licenses, one of which allows the government, NGOs and certain international organizations to enter into transactions with the Taliban or Haqqani network – both under sanctions – necessary to provide humanitarian aid.

Dominik Stillhart, chief operating officer of the International Committee of the Red Cross, said they began paying salaries and distributing supplies to 18 Afghan medical facilities this week to save them from potential collapse.

After a six-day field visit to hospitals, he said Monday from Kabul: “I am angry. As winter sets in, policies designed to avoid supporting those in power are now instead freezing millions of Afghans from the very basic needs they have. need to survive. “

He added that salaries at state-owned hospitals have been left unpaid for several months, which has allowed nurses to walk for two hours to work as they cannot afford transportation.

“Every single person I spoke to, whether it’s hospital staff, patients, people on the street – they’re seriously worried about how they can make ends meet in the coming months,” he said after a visit to a pediatric ward in Kandahar Province.

It has become the norm at this hospital that up to three children are crammed together in the same bed, he added. This comes as cases of severe malnutrition, pneumonia and dehydration in the plant have doubled since August and September.

Sir. Stillhart urges those in power to devise “creative solutions,” such as a trust fund, to encourage aid to flow more easily into the country.

He said: “Pulling the plug, turning off the generator and throwing the key away in my opinion is a recipe for disaster.”