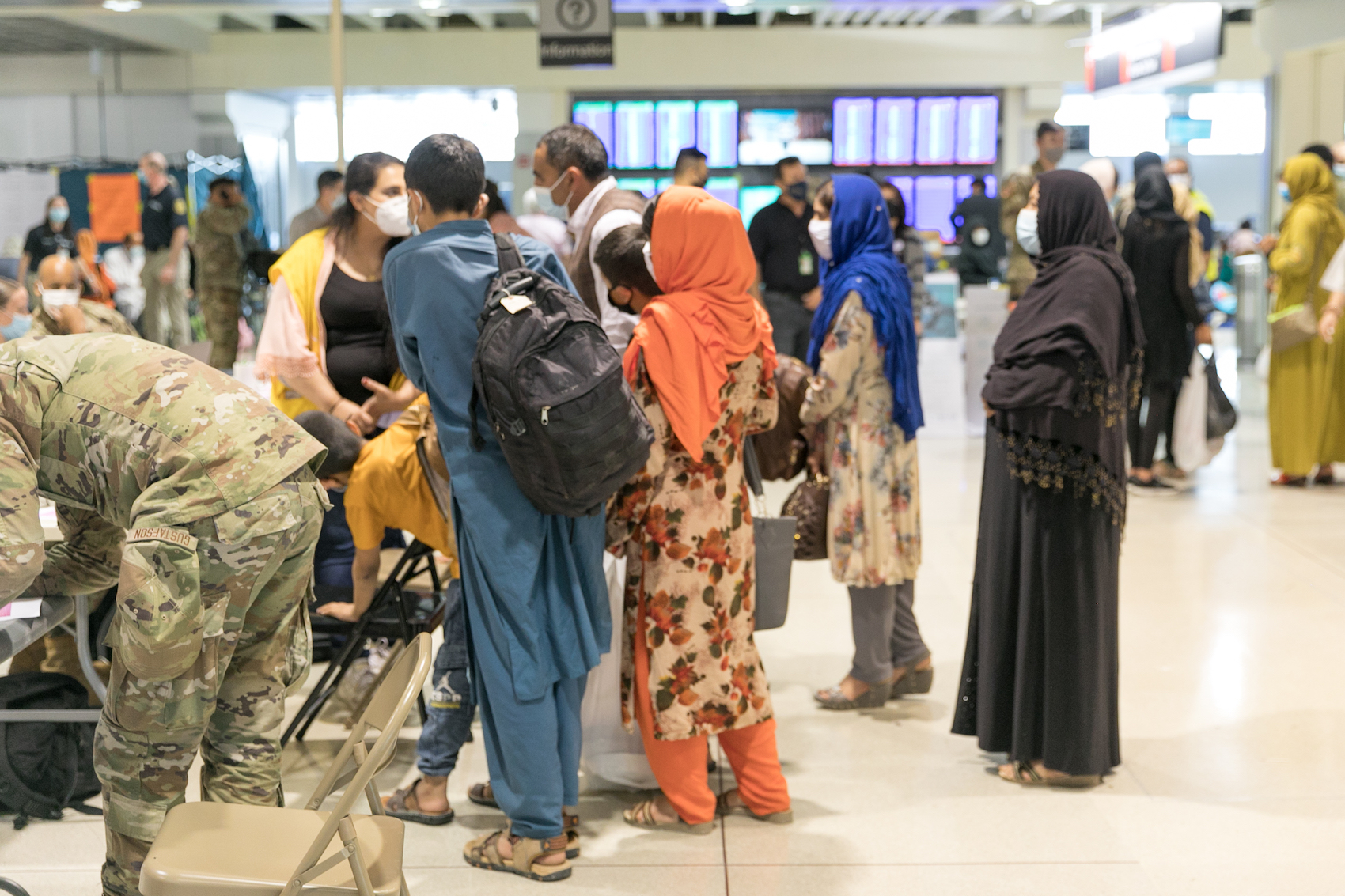 It will not be easy. Philadelphia has never had an abundance of affordable rental units. HAPCO Philadelphia President Greg Wertman said there are now even fewer options because some small landlords, the backbone of that portfolio, sold their units, in part because of the city’s eviction moratorium, which left some landlords without monthly rent checks for close to two years.

Further complicating matters, Wertman said, is that HAPCO does not know which of its members have empty units that could potentially be filled by evacuees, leaving his group to rely on email blasts, social media postings and other forms of communication to tell about the effort.

Finding 200 apartments in a particular part of the region presents yet another challenge, said Eduardo Esquivel, NSC’s housing specialist. The large total amount is problematic, but competition for affordable units in places like Mayfair and Bensalem has also increased recently, as rents have generally increased due to an increase in demand.

“Nothing stays on the market for more than a few days, maybe a week at a time,” Esquivel said. “If you want it, go fast.”

The housing specialist expects that some people will end up in north and northwest Philadelphia, where there may be more furniture available than in northeastern, but they are still close.

“We would rather get someone to a place that is not quite the perfect neighborhood than we would want them to mix from one hotel location to another,” Esquivel said. “The sooner we can get someone into their own place, the sooner they can actually begin to heal and begin to calm down and begin to process all the traumas they have been through.”