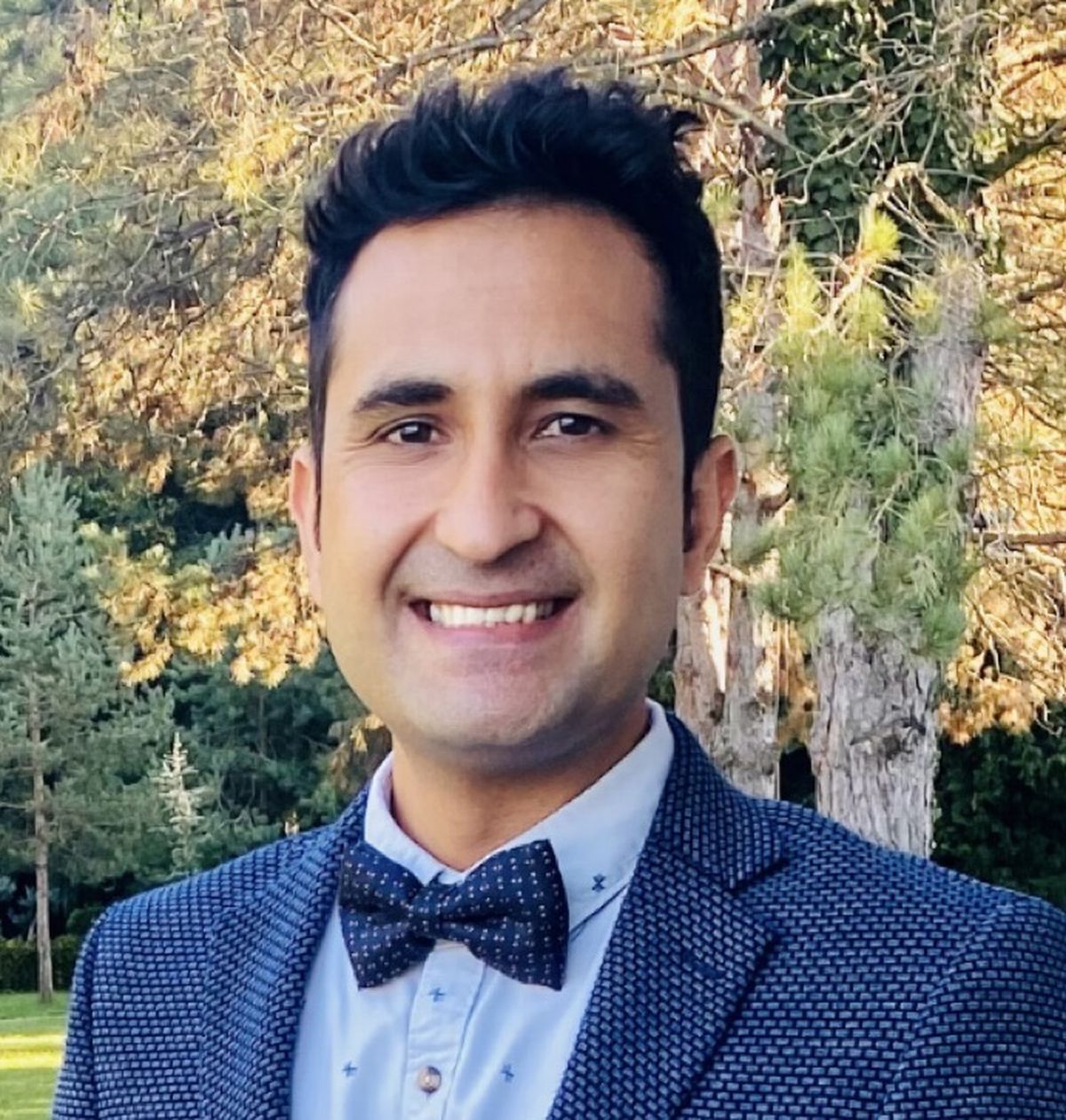 Hikmat Noori is an Afghan journalist reporting on the conflict, politics, development and culture in Afghanistan

Less than 24 hours after the collapse of the Afghan government on August 15, and when then-President and Commander-in-Chief Ashraf Ghani had fled the country to seek political asylum, many Afghan soldiers were left in a daze to navigate what was suddenly theirs. new reality. They had been asked by their commanders to surrender their weapons. They were told that the war against their sworn enemy, the Taliban, had been lost.

Disarmed, scattered and in disguise across the country, many soldiers in the Afghan National Defense and Security Forces (ANDSF) tuned in to their portable radios to understand the chaos unfolding around them. And in the midst of it all came the voice of US President Joe Biden. “The Afghan military collapsed, sometimes without trying to fight.… We gave them every chance to decide their own future. What we could not give them was the will to fight for that future,” he said in a speech to the American people about the withdrawal of the American military. “… American troops can and should not fight in a war and die in a war that Afghan forces themselves are not willing to fight for.”

“But we fought, and we fought for them and their values,” an embittered member of the Afghan security force told me in the days after Kabul’s fall. “We kept fighting, even when they would not.”

The soldier, who did not want to be named due to concerns for his safety, told me that he and his comrades at a base in northern Afghanistan were asked by their commander to give up their weapons. Many committed, but others, including the soldier I spoke to, refused to accept defeat and became villains. Three months later, he remains in hiding, abandoned by his American allies. He does not trust the Taliban’s offer of general amnesty after the takeover, and he says Taliban troops have searched his family’s home and searched for him.

Admittedly, there is some truth in the narrative that the Afghan forces deserve the blame for the collapse of the Afghan government. The rapid and gradual decline of districts in Afghanistan is proof of that: in April, Afghan forces controlled 129 of the nearly 400 districts, but it was reduced to just 73 districts on July 23, according to direct tracking by the Foundation for Defense of Democracies. And in fact, as Mr Biden suggested, many of these districts were surrendered to the Taliban without a fight.

But it would be nonsense to put all the blame on Afghan soldiers without acknowledging the institutional and political failures of the Afghan and American administrations. While many districts were reportedly surrendered through negotiations facilitated by village elders in an attempt to avoid civilian casualties, many others were only handed over after the soldiers had not received reinforcements from the Afghan government. Many Afghan forces, including the local police, fought to the death where they could, but in several cases, the ducks sat with even basic supplies cut off. “They did not even send us bread. How can we be expected to fight?” the soldier told me.

Mr. The Ghanaian government failed to create a national strategy or prepare its military for the Taliban uprising after the withdrawal, despite numerous indications over the years of what was possible. His administration had also consistently refused to address age-old factors that had weakened its integrity in the eyes of the public – including endemic corruption, inexperienced leadership and general lack of political cohesion – and dampened any sense of anti-Taliban unity.

His leadership appointments were largely political and self-serving, driving an ethnonationalist agenda in a diverse state held together by shifting compromises and duct tape of common Afghan values ​​and goodwill. This only served to widen sociopolitical gaps in necessary institutions and encourage political manipulation and corruption, while at the same time creating wedges in what could have been a strong, multi-ethnic alliance against the Taliban.

However, the failures of the Afghan government should not distract from its betrayal of its American allies in both the Trump and Biden administrations. “Contrary to President Biden’s claims, the United States did not provide the ANDSF with all the strength it needed to be independently successful against the Taliban,” Jonathan Schroden, director of the CNA’s Countering Threats and Challenges Program, wrote in a paper for the West. Point Fighting Terrorism Center. There were three key elements that ANDSF did not have after the US withdrawal began, he added: logistical sustainability, timely reinforcement and leadership.

By the time the United States had completed 90 percent of its withdrawal in early July, it had already removed all of its air support assets and the vast majority of its advisers, as well as contractors who maintained air force and military equipment. This resulted in a significant reduction in operational capacity, which happened despite numerous warnings from U.S. commanders and military experts. Needless to say, this also contributed to the rapid collapse of the Afghan forces.

“President Biden must be honest with his citizens and admit that they, the Americans, lost the war, not us,” the anonymous soldier told me. “They let us down.”

To Afghan soldiers who had been trained by their American counterparts and provided operational and moral support during the 20-year mission, it was as if “the blanket was being pulled under them.” It would be a disservice to roll them up in the same blanket and bury them with the full weight of the blame for the tragedy that has taken place in Afghanistan.

Keep your opinions sharp and informed. Get the Opinion newsletter. Sign up today.