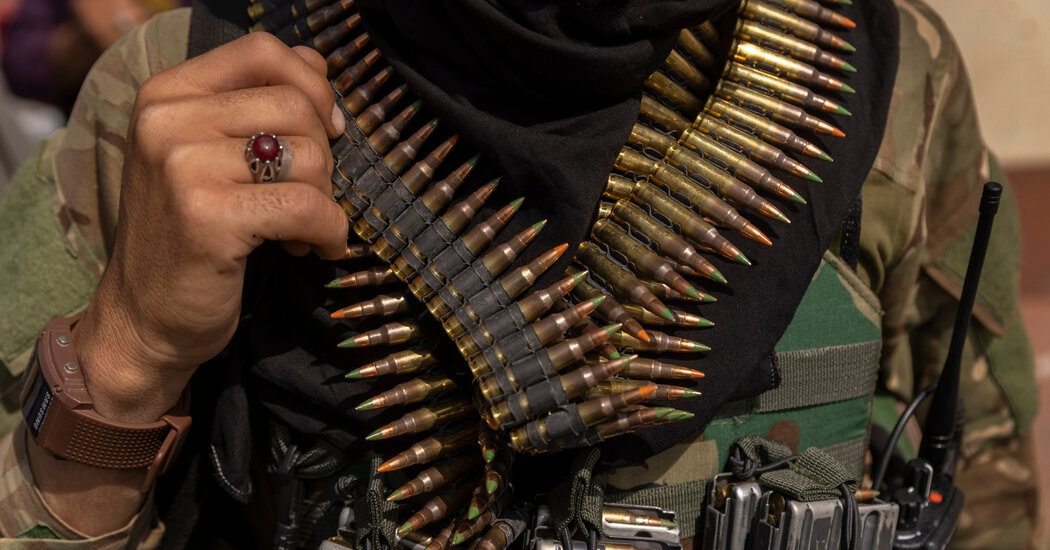 Now, however, we know that in terms of actual endurance, all of our nation-building efforts could not even match what the Soviet Union managed in its commitment.

Yet that knowledge has not prevented a revival of the spirit that led us to this sad passport. I do not mean the outright criticism of the Biden administration’s handling of the withdrawal. By that I mean that in both the media coverage and the political reaction, sensible tactical criticism has often been intertwined with anti-withdrawal arguments that are self-deceiving, questionable or risky.

The argument, for example, that the situation in Afghanistan was reasonably stable and the death toll of the war insignificant before the Trump administration began to move toward withdrawal: In fact, only U.S. victims were low, while Afghan military and civilian casualties approached 15,000 annually, and the Taliban clearly gained ground – suggesting that we would have needed periodic increases in U.S. forces and periodic increases in U.S. deaths to prevent a slow-motion version of what has happened fast since we left.

Or the argument that an indefinite occupation was morally necessary to nurture the shot of Afghan liberalism: If the theocratic alternative to liberalism after 20 years of effort and $ 2,000,000,000,000 actually takes over a country faster than in its first conquest, it is a sign that our moral achievements were offset by the moral costs of corruption, incompetence, and drone campaigns.

Or the argument that a permanent mission in Afghanistan could somehow resemble our long-term presence in Germany or South Korea – a delusion historical analogy before the collapse of the Kabul government and a completely ridiculous one now.

All of these arguments are associated with a set of moods that flourished after 9/11: a mix of cable-news-encouraged overconfidence in U.S. military capabilities, naive World War II nostalgia, and cruciferous humanitarianism in its liberal and neoconservative forms. Like most Americans, I once shared in these moods; after so many years of failure I can not imagine devoting myself to them now. But it is clear from the last few weeks that they are maintaining an intense underground appeal in the American elite while just waiting for the right circumstances to reappear.

Thus, you have generals and great strategists presiding over swamps, folly, and defeats spreading across the television networks and opinion pages to fight for another 20 years in Afghanistan. You have returned to the liberal hawks and centrist Pentagon stenographers of the media, effortlessly by their own gullible contributions to the withdrawal of American power over the past 20 years. And you have Republicans posing as cold-blooded realists in the Trump presidency who suddenly turned back into ardent crusaders, excited to own the Biden Democrats and relive the short period after 9/11 where the mainstream media treated their party with respect rather than contempt. .