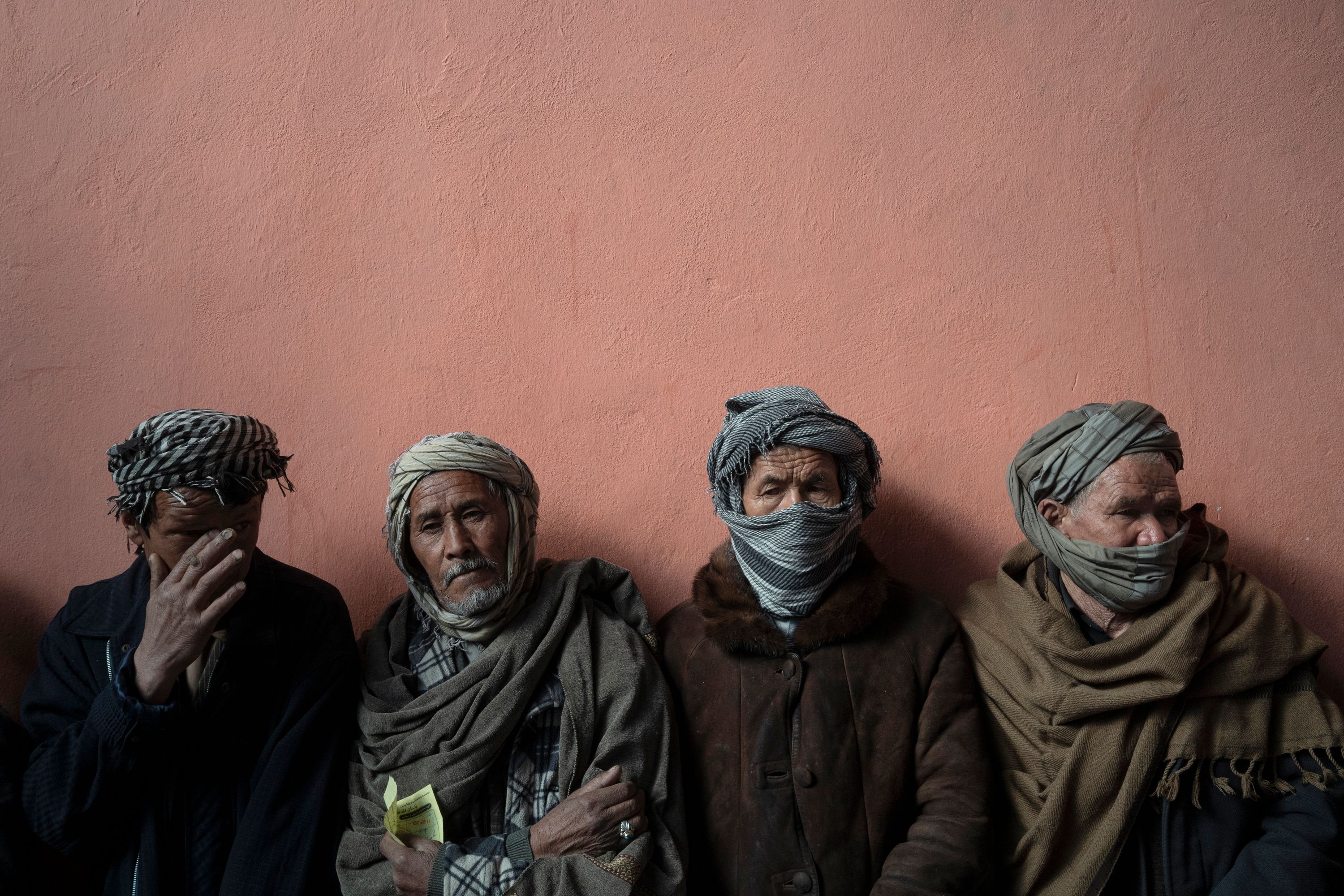 President Joe Biden may want to forget Afghanistan, but there has never been a more urgent need for the United States to remain involved. A military withdrawal should not mean diplomatic withdrawal, no matter how politically embarrassing the episode was for the White House. The crises plaguing Afghanistan threaten to exacerbate precisely the problems Washington intervened to deal with in the first place. Biden does not have to formally recognize the Taliban, but neither can he want their control over the country gone. By working closely with international partners, the United States should ensure that aid reaches those who need it most – even if it means dealing with the people they struggled with for 20 years.

Afghanistan’s problems will never stay within its inland borders. The desperate economic and humanitarian situation could revive the conflict in the country, potentially destabilize the wider region and at the same time create space for international terrorist groups to plan new campaigns. Colin Kahl, the US Secretary of Defense, warned this week that Islamic State in Khorasan province and al Qaeda may be able to launch attacks on the West in anywhere from six months to two years.

Europe’s leaders may soon find themselves battling a new refugee crisis and the influx of drugs from the world’s largest source of heroin. Already now a large number of Afghans are trying to cross any border open to them, driven there by fear and hunger. They may be forced to take the trip north along the same route used by drug smugglers, passing through Iran and Turkey. On a continent where even center-right leaders like French President Emmanuel Macron have become hostile to new refugees, the arrival of hundreds of thousands of Afghans on their shores can dramatically change the political landscape.

There are clear opportunities to avert these forbidden results and create a viable future for the Afghan people with modest international assistance. There is a temptation to only see Afghanistan through the prism of the war of the last two decades and the triumph of the Taliban that brought it to an end. But this perspective overlooks the huge gains that were built and are now threatened. There has been a generational shift that has seen basic literacy levels rise from less than 20 percent two decades ago to now, where as many as two-thirds of Afghans under 25 can read or write. Infant mortality plummeted, the media flourished, women became central to public life, infrastructure and public services reached the farthest parts of the country.

Tens of thousands of talented Afghans have left their country in recent weeks, but there are millions more who have no choice but to stay there. These include the brave young women who continue to protest on the streets for their rights, the journalists who defy restrictions on reporting on them, the educated women who want to return to work, and the young girls who are eager to to return to the classroom and follow their path. They also all deserve a future.

For the United States, there is a narrowed window to ensure not only its interests but also the welfare of the Afghan people. The Taliban are in power, but they know they need international support to hold on to it. Afghanistan’s neighbors are swept into the vacuum created by the West’s withdrawal, but have rival concerns and lack the resources to lift the country out of its deeper crises. Frightened by the scale of the challenges, there is a sense of buyer remorse pervading Chinese, Iranians, Russians and Pakistanis – creating openings for greater American involvement. There is a need for a robust multilateral approach to common concerns, including counter-terrorism, the humanitarian situation and human rights.

Right now there is a devastating standoff. The Taliban have only partially allowed girls to return to school in about a third of Afghanistan’s provinces, and women face restrictions on public sector work. In response, the United States and its allies have withdrawn the crucial assistance that financed these schools and paid the salaries of these teachers. But if the humanitarian situation worsens, it is not the Taliban who are paying the price. It will be the Afghan people who have suffered so much, for so long. The Taliban can simply turn the human catastrophe to their advantage, citing it as proof of the West’s cold indifference and inflamed anti-American sentiment, as is happening in Iran.

There is no alternative but to engage in the Taliban, but engagement is not the same as recognition. The United States and its partners still have a chance to rediscover their relevance and offer clear-cut incentives to the Taliban – a path that could ultimately offer international recognition once firm guarantees of counter-terrorism, women’s rights, freedom of speech and a broad-based, inclusive government is established. The key is to find a balance where aid to the Afghan nation continues, without the Taliban being able to declare direct legitimacy through this aid. It starts by ensuring that no Afghans feel compelled to sell their children to feed themselves this winter.