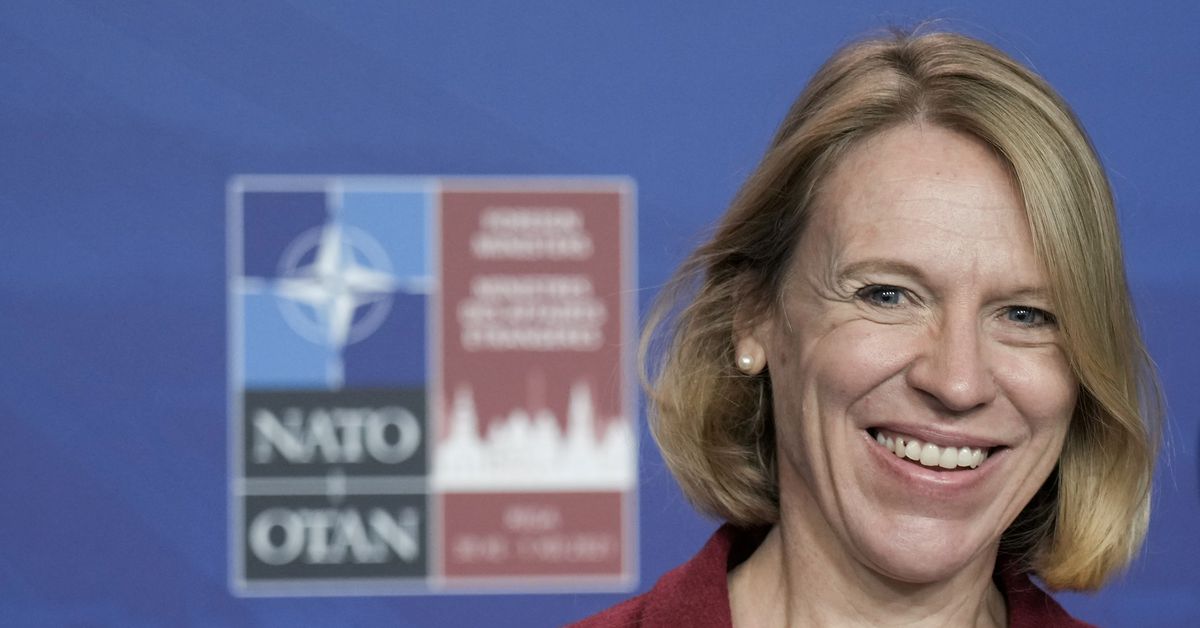 The World Bank’s Board of Directors supported the transfer of $ 280 million to UN agencies from the $ 1.5 billion Afghanistan Reconstruction Trust Fund (ARTF), which was frozen after the Taliban took over the Afghan government in August, Reuters reported last week. Read more

The 31 donors to the fund must approve the transfer. A World Bank spokesman said ARTF donors met on Friday and agreed to make a decision in a week. Read more

During a joint interview with the head of the UN’s development program, Achim Steiner in New York, Huitfeldt told Reuters that she hoped the donors would sign the transfer and that Norway “encouraged” them to do so.

“And we discussed the situation in Afghanistan during the NATO summit last week, and we also call on NATO countries to continue to avoid a total economic or humanitarian collapse in Afghanistan,” she said.

Afghanistan is struggling with a sharp drop in international development aid after the Taliban seized power, an economy and a banking system on the brink of collapse, the COVID-19 pandemic and severe drought.

UNDP has predicted that poverty could become almost universal by mid-2022 – affecting more than 90 percent of Afghanistan’s 39 million people.

“We are facing this particularly intense period between now and next year, when many Afghans are on the verge of giving up,” Steiner said.

A challenge for the UN has been to raise enough money for Afghanistan to help provide assistance to millions of people on the brink of starvation and prevent the collapse of the economy and health and education services.

“The amount of finance that needs to be mobilized by Afghanistan in some way is far greater than anything the financial system can handle right now. So we face a huge constraint,” Steiner said.

That is a problem that has not been resolved yet, Steiner said.

He said the United Nations was considering flying in US dollars, but warned that it could only be a short-term solution as it “was not the basis for the scale-up of funding needed to happen.”