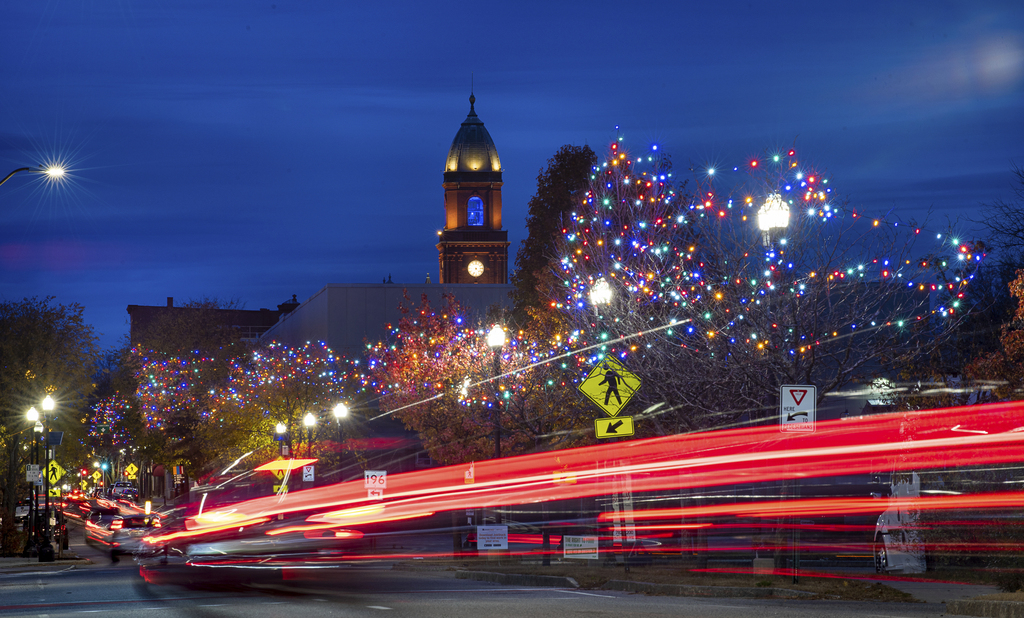 Some of the evacuees from Afghanistan will be living in Lewiston, Maine’s second-largest city, officials say.

The council is one of two agencies joining Catholic Charities Maine to resettle as many as 225 refugees in the state.

By early November, Catholic Charities Maine had already welcomed 68 Afghans, all of whom have family ties in Cumberland County, the Portland Press Herald reported.

Those working on resettlement efforts have said that one of the biggest barriers is the current housing market with low vacancy rates and rising costs.