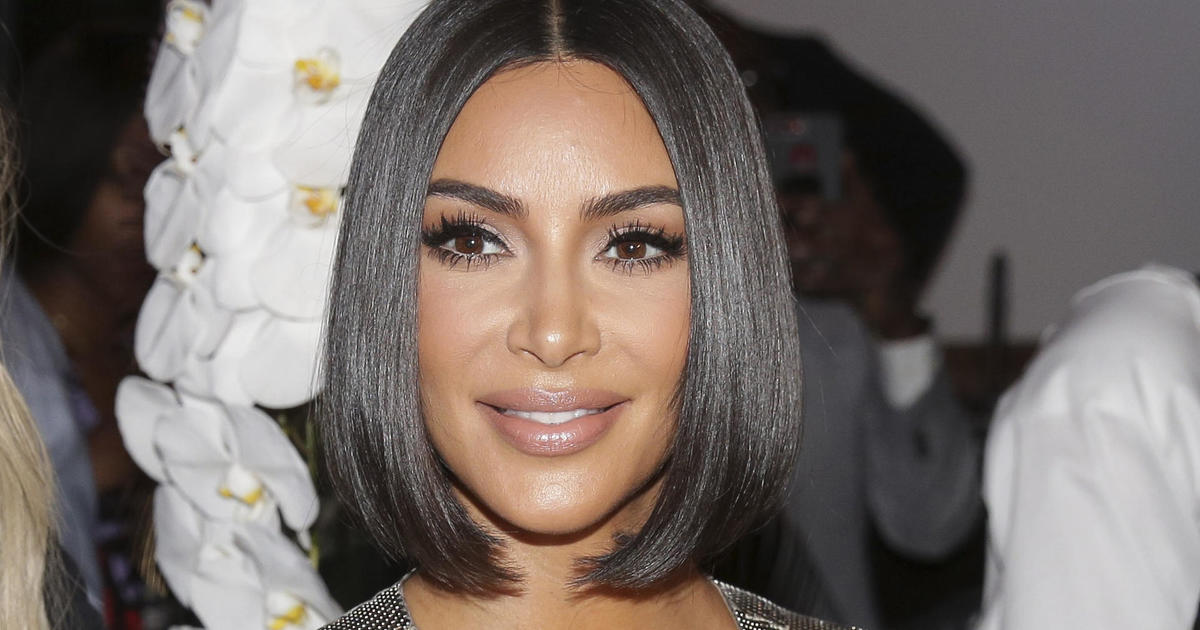 Members of Afghanistan’s women’s youth development football team arrived in the UK early Thursday after being flown in from Pakistan with the help of a New York rabbi, a British football club and Kim Kardashian West.

English Premier League club Leeds United have offered to support the players. Andrea Radrizzani, the majority owner of Leeds United, posted a photo of Afghan team members arriving at the airport. “Proud to be part of the team to make this a reality,” Radrizzani tweeted.

Women who play sports was seen as a political defiance against the Taliban, and hundreds of female athletes have left Afghanistan since the group returned to power and began curbing women’s education and freedoms.

“I pray that others will learn from your generosity and help high-risk Afghans in danger,” Margaret tweeted Thursday.