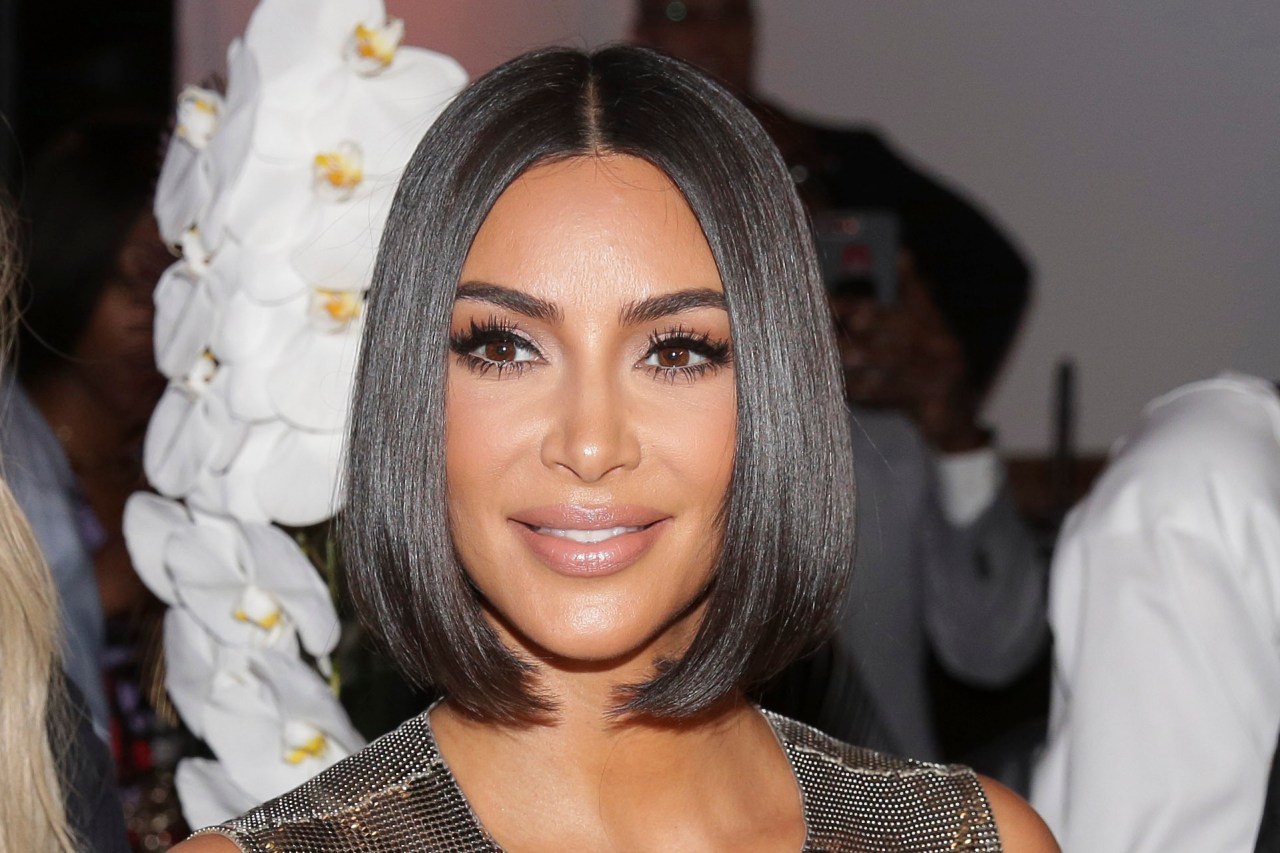 Members of Afghanistan’s youth development football team and their families, around 130 people in total, landed at Stansted Airport near London early Thursday morning. They will undergo a 10-day quarantine before starting their new life in the UK.

The players, all between 13 and 19 years old, stayed in Pakistan on temporary visas after the Taliban took power in Afghanistan.

The Associated Press contributed to this report.