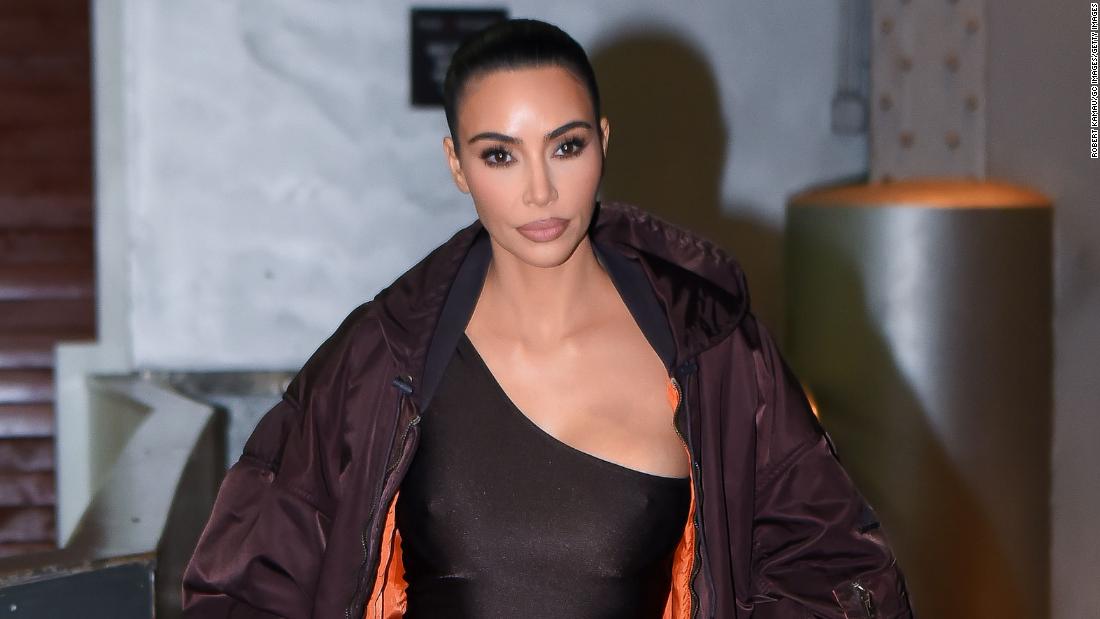 Copenhagen-based Popal has spearheaded the evacuation efforts for female athletes from Afghanistan following the country’s Taliban takeover in August.

Popal said in a tweet that Kardashian and her shapewear brand paid for the charter flight, which included teenage players. Radrizzani said “we are honored to have played our part” in the effort in a statement on Twitter.

“Thank you @KimKardashian and @SKIMS from the bottom of my heart for generously donating all the funds for this flight,” Popal tweeted.

Popal, who was recognized by the Global Footballers’ Union FIFPRO for her rescue efforts, also thanked Radrizzani.

“Thank you @andrearadri it is an honor and a privilege to work with you and your amazing and kind people. We are stronger together,” she tweeted.

Football’s world governing body FIFA said in October that the evacuation of another group of 57 refugees from Afghanistan linked to women’s soccer and basketball, consisting mainly of women and children, had been completed following negotiations.
Earlier this year, Australia evacuated more than 50 female Afghan athletes and their relatives after lobbying by prominent figures from the sports world, while several players from Afghanistan’s national women’s football squad were granted asylum in Portugal.

Taliban officials have said they will not repeat the harsh rule from their previous government, which banned most girls’ education and banned women from going out in public without a male guardian.