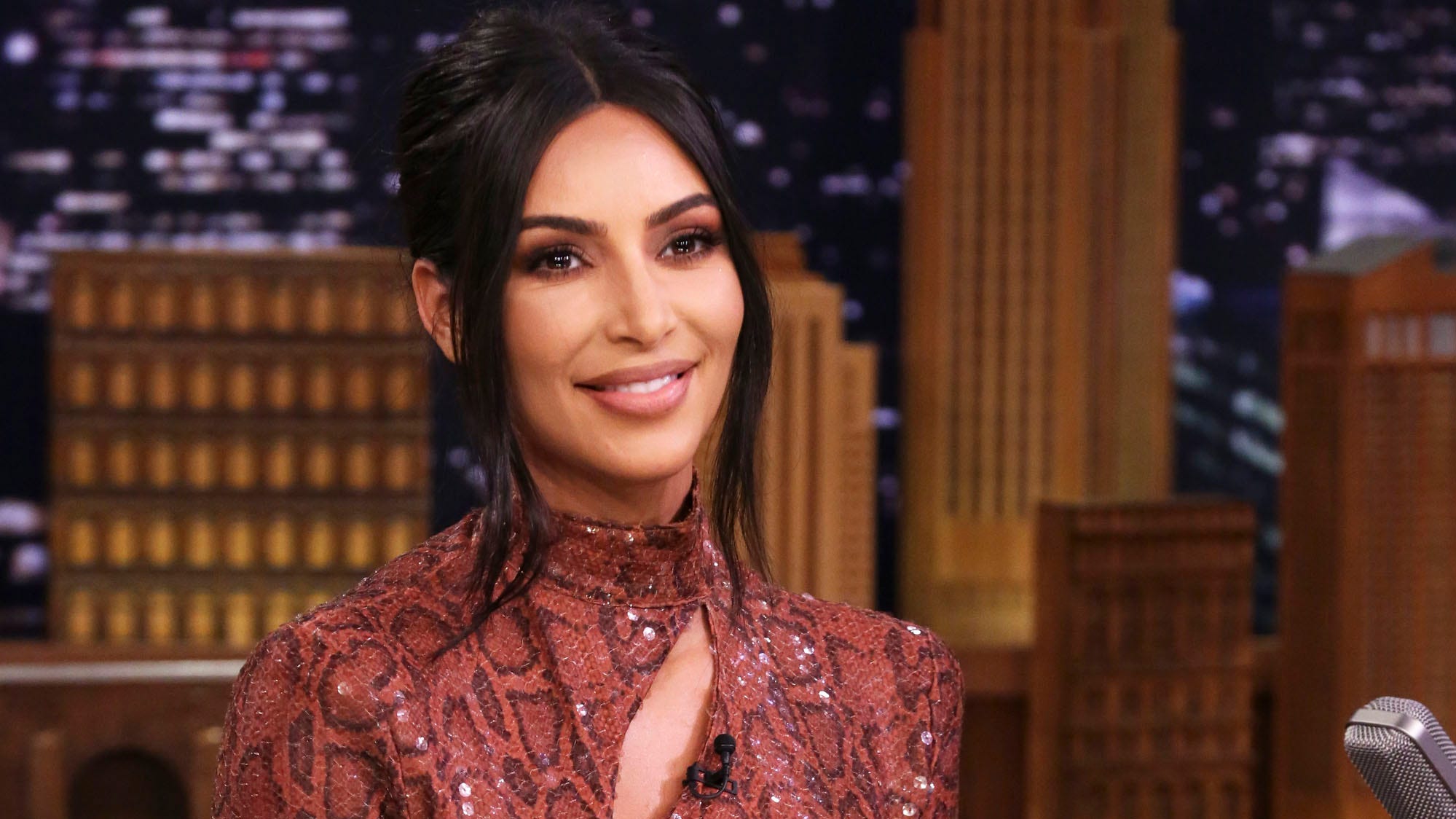 Members of Afghanistan’s women’s youth development football team arrived in the UK early Thursday after being flown in from Pakistan with the help of a New York rabbi, a British football club and Kim Kardashian West.