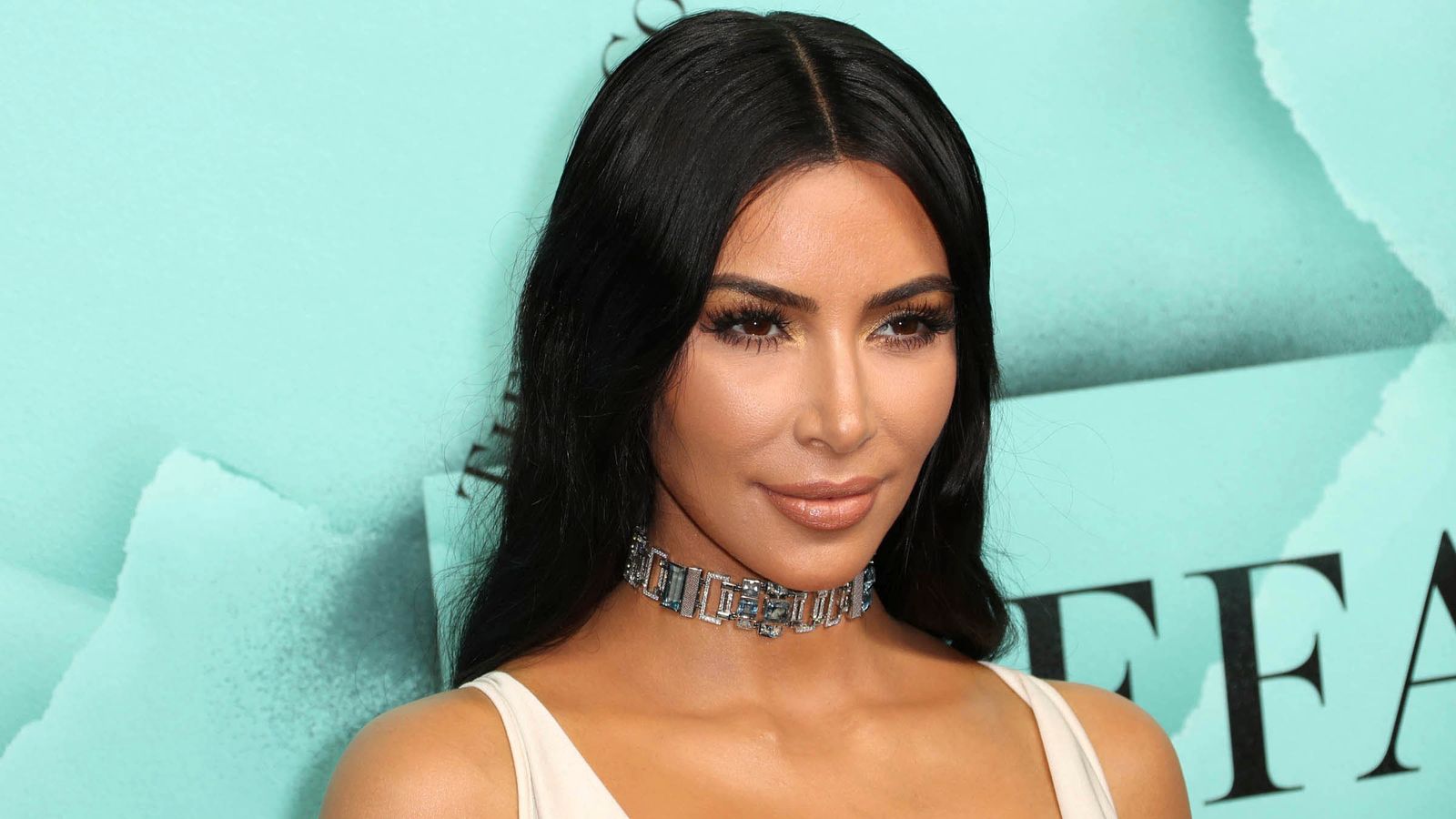 Kim Kardashian and Leeds United have helped an Afghan junior women’s football team come to the UK after fleeing the Taliban.

The social media influencer paid for a flight that brought more than 30 teenage girls and their families – about 130 people in total – to the UK.

The players in Afghanistan’s women’s youth development team were among hundreds of female athletes who have left the country since the Taliban took over and began restricting women’s freedom.

“The Afghan women’s soccer players are well-known figures in the country,” said Khalida Popal, a former captain of Afghanistan’s women’s national team, who has led the evacuation efforts for women athletes.

“Their lives were in great danger because of people in the country who opposed their activism and wanted to stop their sports and educational activities.”

Some of the girls were beaten, had their houses burned down and had family members “taken” by the Taliban, she and the players said.

Narges, one of the players, has previously told Sky News: “The Taliban were violent. They threatened us with, ‘We do not know who you are, but if you can not cross the border, we will kill you all here.’

The girls had reached Pakistan but needed help to get to Britain.

When they received their visas to the UK, teammates Narges and Sabria said: “Our lives have been saved and we are all eternally grateful.”

Leeds United have offered to support the players, many of whom come from poor families in the country’s provinces.

The Tzedek Association, a non-profit American group that previously helped the last known member of Kabul’s Jewish community to leave Afghanistan, stepped in to organize the flight.

The group’s founder, Rabbi Moshe Margaretten, came in contact with Mrs. Kardashian after working with her on a criminal justice reform in the United States.

first chapter written today! When I got a call asking for help rescuing the youth team from Afghanistan, I did not even know where to start. Today they flew to Britain. Proud to be part of the team to make this a reality. Let’s dream one day that they will play with @LUFC💛💙 pic.twitter.com/XLPv6IXByi

Leeds chairman Andrea Radrizzani said: “When I received a call asking for (for) help rescuing the youth women’s team from Afghanistan, I did not even know where to start.

He said he was “proud to be part of the team to make this a reality,” he added, “let’s dream one day that they will play for Leeds United.”

Radrizzani tweeted on Thursday: “We are delighted that the Afghan football team for women and girls development and their families led by the brave former captain Khalida Popal has landed safely in the UK after extensive efforts from a number of partners.

“We are honored to have played our part and are grateful that the British Government has made their resettlement in the UK possible.

“This demonstrates the power of football and sport in general as a force for good and shows how the football community is able to work together and mobilize to save lives.

“Through Play for Change Charitable Trust and Leeds United, we stand ready to support the girls and their families in building an inclusive and prosperous future. We can not wait to see them play football again.”

A spokeswoman for Ms Kardashian told Sky News that the star and her brand SKIMS chartered the plane.